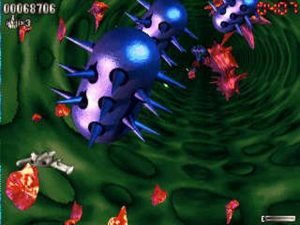 Initially released for the ill-fated, now forgotten Amiga CD-32 machine, Super Stardust was one of the best games ever released for that system. If you do love a good mindless shooter like they used to make however, Super Stardust will prove to be a little gem in your collection. Released a little too late to cash in on the gaming nostalgia craze of last year, Stardust is easily the finest rendition of Asteroids since the original â€“ 3D rendered graphics, a plethora of power-ups, a myriad of alien villains and asteroids to blow away are all in one CD.

Control is smooth and gameplay is challenging with its rotate and thrust inertial style of play. You have finite shields that you must manually activate that help minimize your ship’s damage level, and can switch between available weapons at will. Instead of scrolling, the game screen loops around. So, if you go off the right side of the screen, you end up on the left, which is an important strategy through the game. The action is fast-paced, furious and at times devilishly hard. There are cinematic sequences to spice the action up, and on top of that you can choose which of the six levels to take on next within any given world, which is an exceptional feature.

The missions have varying difficulty levels (as noted on the map screen) and even tell you where a weapon power-up might be. One extremely unexceptional carry-over from the game’s console roots, however, are passwords; after defeating the world boss, the game hands out an 11 character continue code instead of simply saving your progress. 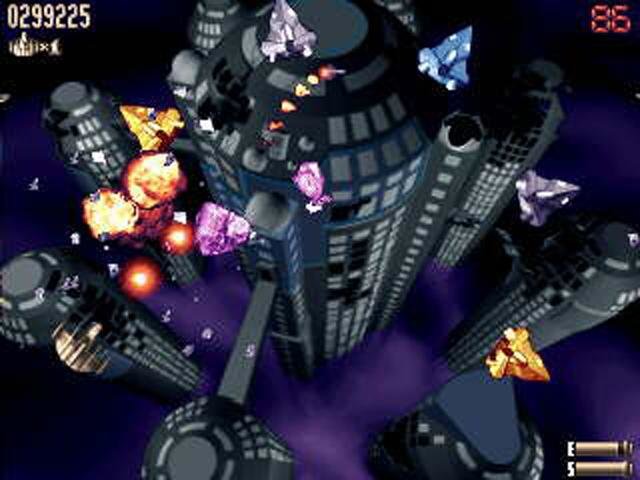 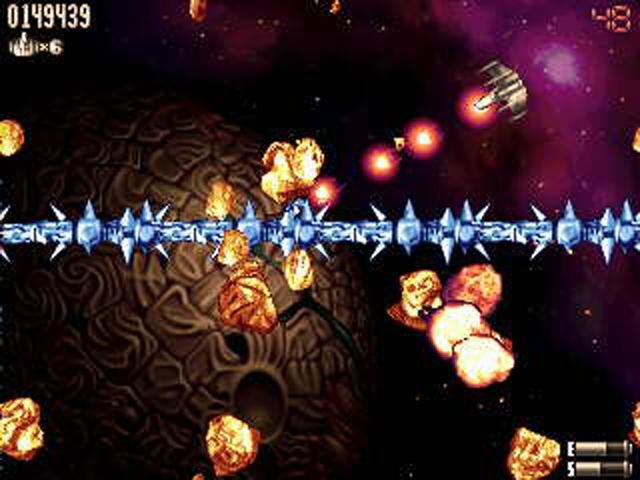 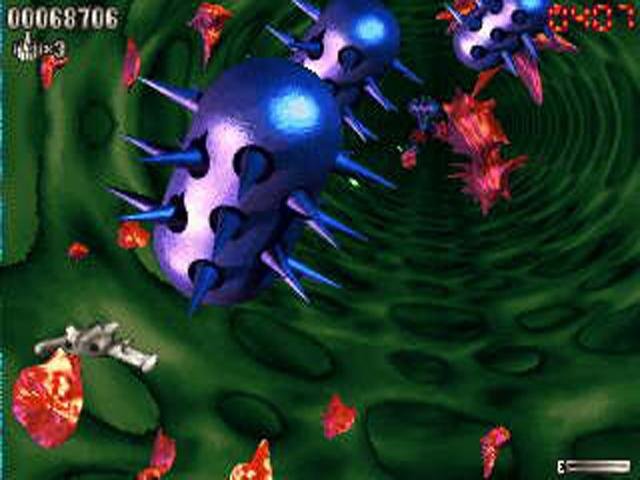 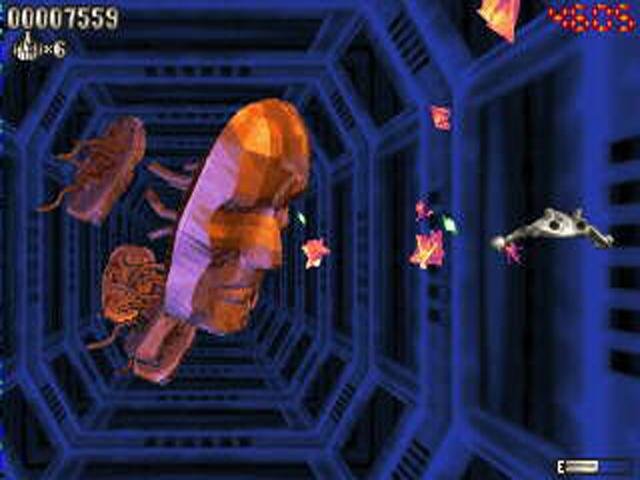 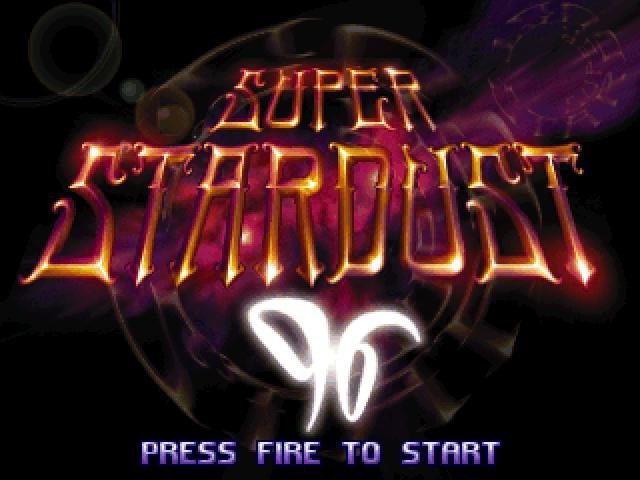