With its initially conventional third-person console action and hacky sci-fi, you might as well call this one Console Ops: The Generic Action Title. But while there’s definitely little here to make Psi-Ops a game worthy of remembering throughout the ages, it does have some interesting (and dare I say original) gimmicks to elevate it beyond the usual Xbox-to-PC ports. You play Nick Scryer, a secret agent with a special set of telekinetic skills. He’s captured after facing off with a nasty group of terrorists called the Movement. When we first see Nick, heâ€™s going through a painful mind wipe that removes any memory he might have had of his past life. Suddenly a woman named Sara injects our captured hero with a serum that helps him remember bits and pieces of his past life, and helps our unfortunate hero to escape. Out of his prison cell and with his trusty pistol in hand, Nick eventually remembers how to use his psychic powers, turning a conventional action game into a conventional action game with fancy sci-fi abilities.

Half the fun of Psi-Ops is discovering the many uses for a few of Nickâ€™s abilities. For instance there’s telekinesis, a power that lets you pick up and manipulate objects. You can use it to stack stuff like crates so as to climb up to unreachable places, use them as projectiles (you can throw them at enemies), or even pick up enemies and hurl them against walls. Getting a hang of it is quite tricky, but with a little practice it’s quite effective when you’re out of ammo and en enemy has you pinned down.

A less interesting power called Remote Viewing allows you to leave your body and investigate nearby surroundings without alerting enemies – quite useful if you feel like being stealthy, which is almost always optional. Pyrokinesis allows you to burn anything that happens to get in your path. The most unique ability is Mind Control, which has you taking direct control of your enemy and has your foe shoot his fellow co-workers or have him jump off a ledge. Psi-Ops is a fairly short, linear, but plot heavy game. If you enjoy B-movie plots, there’s an endless amount of cutscenes to watch… or at least a lot more than you would expect from a game as heavy on action as this one. The gunplay is moderately interesting and the level puzzles focus on key and switch hunts almost exclusively – you’ll do a lot of running to and fro, but rarely get stuck for long. The console origins makes the camera a beast to tame, with an especially annoying auto-focus disabling any strafe-shooting ability. And that’s not even touching the checkpoint saving system, which is as annoying as ever. 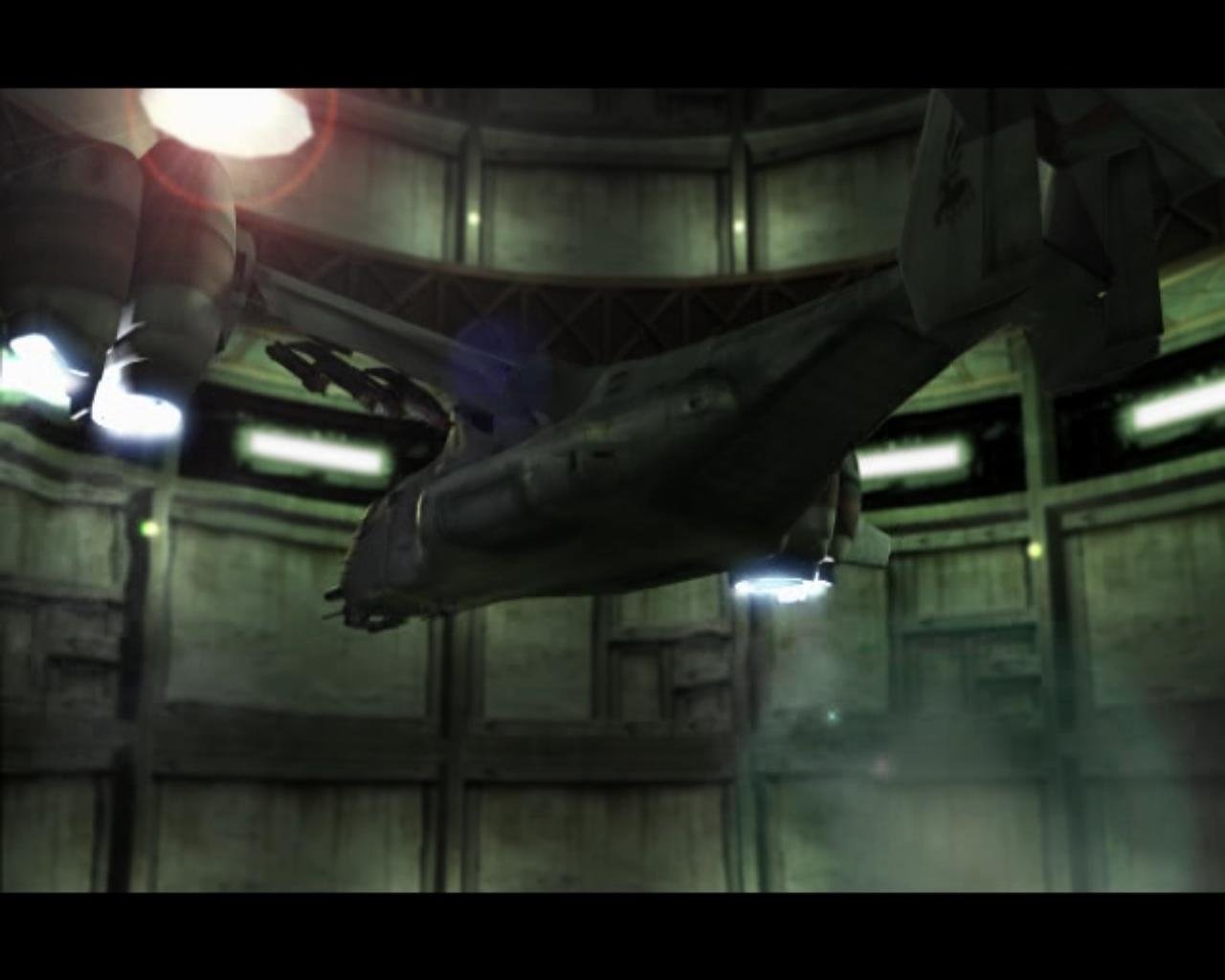