This Myst clone would have been something spectacular if it had come out immediately after the original Myst. Instead, it’s just one in a long line of immersive quest games with a fondness for logic puzzles that involve cogs (there’s something rustic and old-fashioned about logic puzzles using cogs), and Mortalus has ’em in spades. 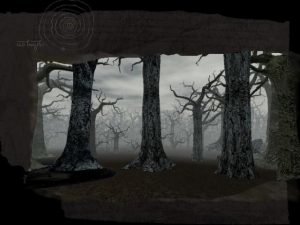 The quest is to hunt out the source of immortality before the curse of the Dark Brotherhood condemns you to an infinite darkness… or at least that’s what the cover says. In practice, however, you can navigate the fairly skimpy whole of Mortalus without realizing that there’s any over-arching concept holding things together. A handful of brain games and a repetitive sampling of action contests kill time between the requisite wandering around a 3D environment. Bad actors deliver god-awful dialogue via mediocre video, and a lot of time is spent hunting for objects which are needed to allow access to the next logic puzzle.

Okay, so it’s not spectacular; that doesn’t mean it’s completely worthless. If you’ve never played Myst or any of its clones, you’ll enjoy the easy-on-the-eyes virtual environment of Mortalus. If you have played Myst but found it a little too New-Agey for your tastes, you’ll appreciate the token action contests included here (sword-fighting scenes are comically bad, but crossbow battles and races through forests, towns, and lofts work better). Mortalus is short, simple, and uninspired, but it’s not lousy. 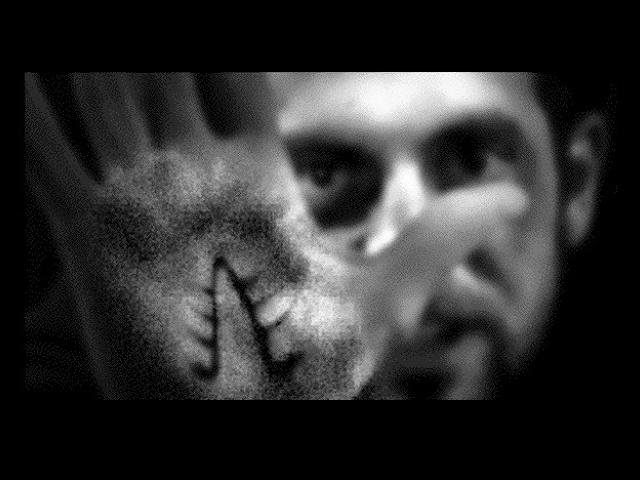 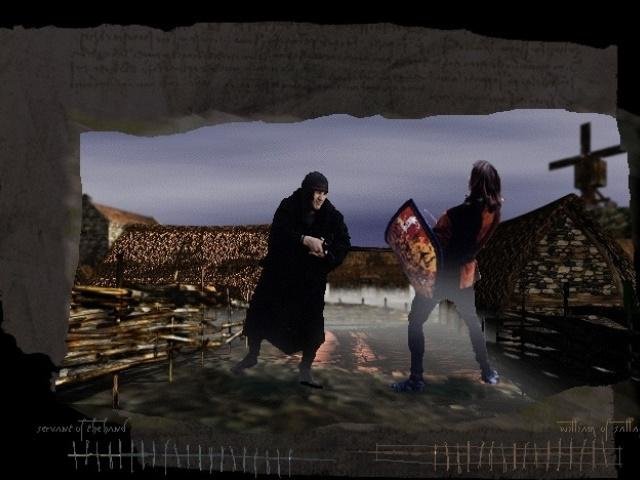 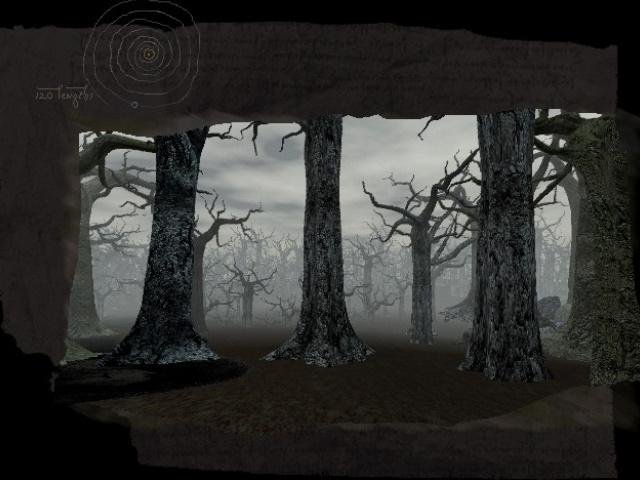 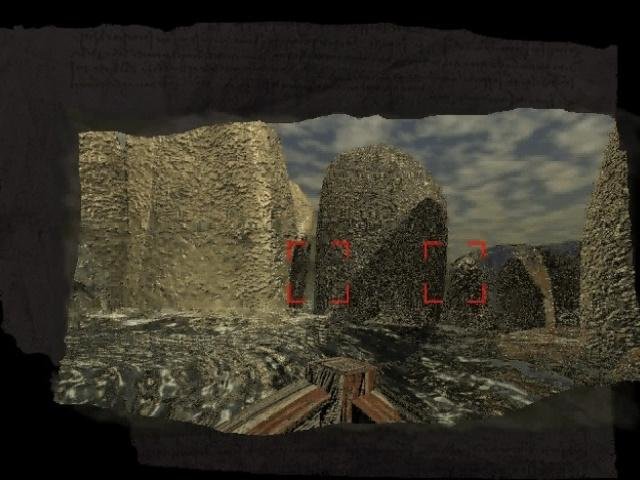 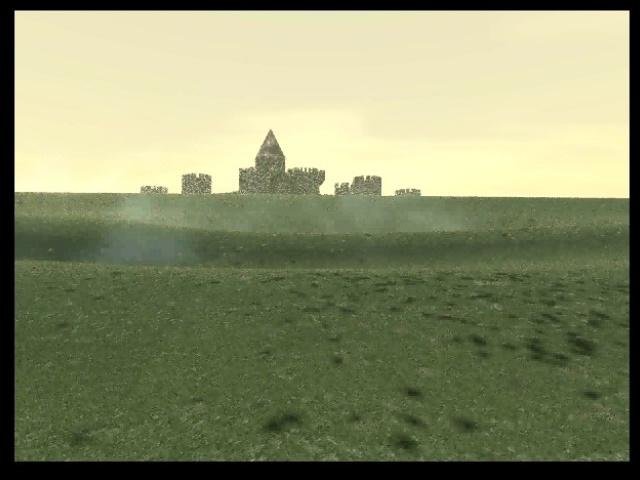 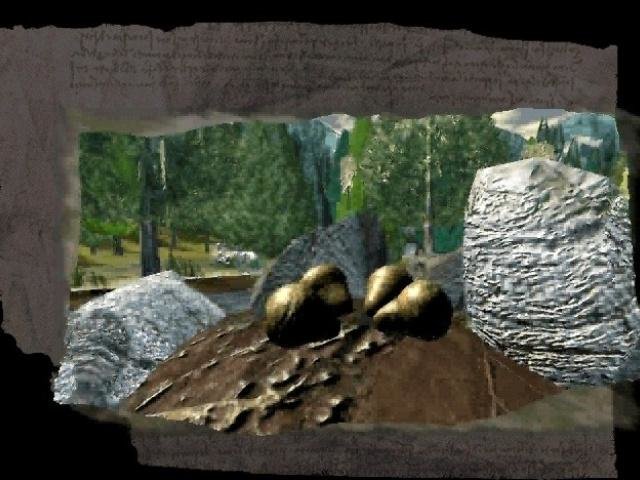 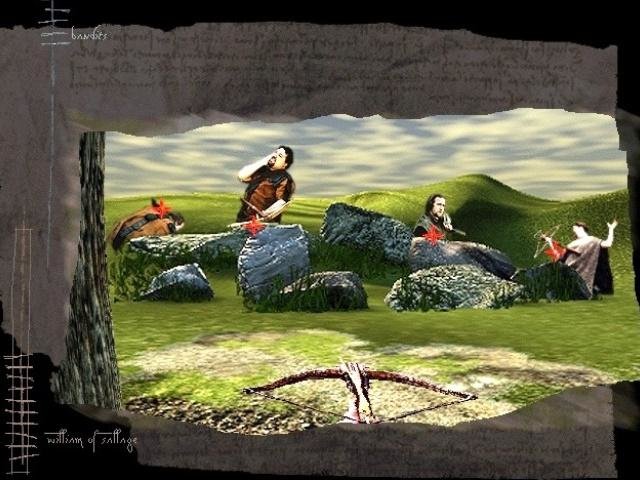 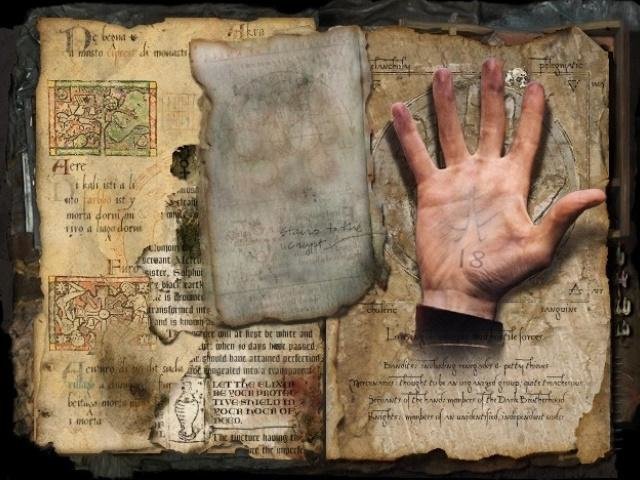 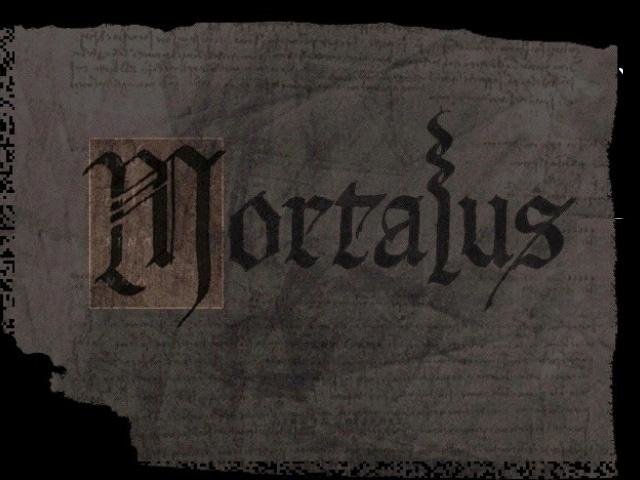 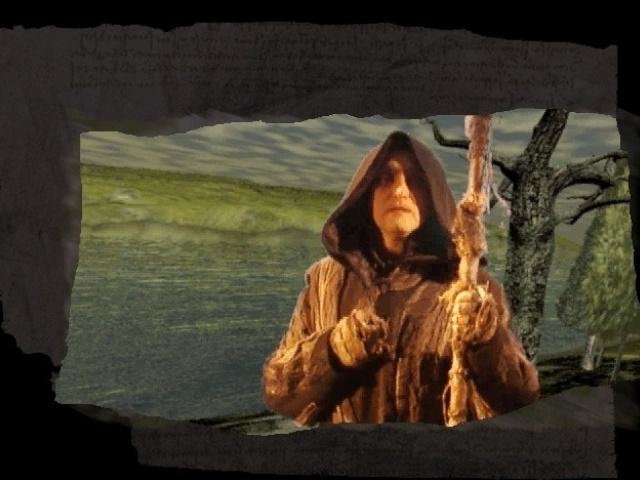