There’s some initial hope with Nations. When you first power it up, you’re greeted with a very sleek interface and several singleplayer and multiplayer options. Developer Psygnosis, unfortunately, isn’t exactly famous for providing realistic flight sims, and while they did shamelessly plaster the game’s presumed adherence to realism, the end result begs to differ. Nations is a decent-looking but ultimately pointless flight ‘sim’ that can’t hold a candle to European Air War or any other World War II-era combat simulation. With grainy terrain, terrible AI and very basic flight characteristics that is entirely removed from the real deal, Nations attempts to present a canned campaign with a mix of allied and axis missions taking you through various places on the Western Front. Several fighter planes are on offer from both American, British and German sides, and missions range from large dogfights to bomber defense over land or sea.

The real issue here is the lack of realism coming from a game that purports itself to accurately model the real deal. It’s even in the difficulty settings – Easy, Reaiistic and Ultra-Realistic. The last option, alas, doesn’t even model such things as stalls, spins, speed bleeing or airframe failures at fast descents. You need to try to deliberately spin these planes, and climbing feels about as realistic as in a space shooter. Both enemies and friendly planes have a limited number of moves in their AI repertoire, and that’s when they’re not glitching out and flying into a mountain or each other. They do an alright job following scripted waypoints, but things break down once planes come into contact. There might be some potential in the more arcade multiplayer mode (it even includes power-ups), but why would one bother with Nations when there are so much better-made and more fun World War II flight sims out there? This is why the game is ultimately pointless, not working as either an arcade game or a realistic, proper flight sim. 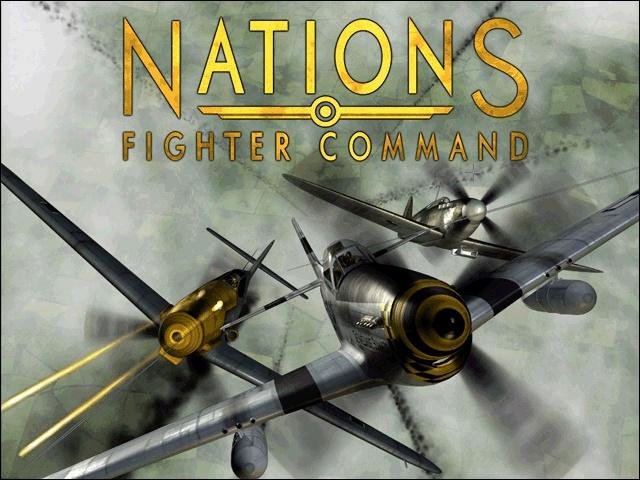