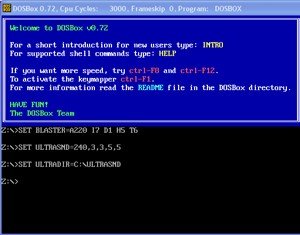 Pretty much the standard for running old DOS games, DosBox is compatible with Windows XP / Vista / 7 / 8 / 10, Linux, Mac OS X and OS/2. You’ll need a very basic knowledge of DOS commands and specific knowledge of DosBox’s functionality to get it up and running, as well as a reasonably modern computer (anything with a Dual Core CPU, +2GB RAM) to run some of the more resource-intensive DOS games at good framerates, such as Carmageddon, Armored Fist 2 or Quake. It can also be used in tandem with PowerISO to run DOS game virtual discs. 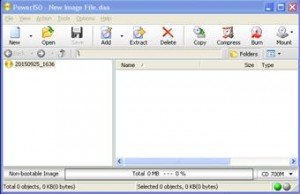 You need Power Iso to ‘mount’ virtual discs, which are actually game discs that you can download and store on your computer. Popular virtual disc formats include .iso .img .nrg .bin (capable of storing audio cd music) .mdf and so on, all of which PowerIso can recognize.

The free version of PowerIso lets you mount and open these files and create small-sized virtual discs yourself. The paid version lets you create large virtual discs.

Works the same as PowerISO. Older versions of the program, such as v4.41.3 (www.oldapps.com) can run on Windows 98, useful for when trying to run older games under a Windows 98 virtual machine (see bellow).

Although WinRAR 4.0 can handle most 7z files, it’s a good idea to have 7-Zip installed just in case. If you get an error on a 7z file while trying to extract with WinRAR, you can bet the fault is on WinRAR’s part. 7-Zip is slower to compress and extract, but is altogether much more effective in yielding smaller-sized files, making it a popular choice for both uploaders and downloaders alike. It’s also completely free.

Primarily developed as a tool for running fullscreen games in a window, DXwnd has since evolved into a complete package of compatibility tools meant to run older Windows-era games. Running old games with DXWnd can be the fastest way of getting certain old games to run on a modern computer. 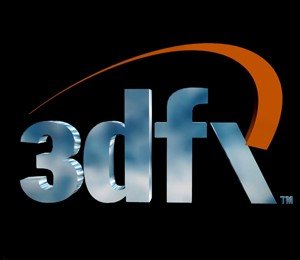 When video cards took off in the mid-to-late 90s, 3Dfx was king, and as a result many 3D accelerated games at the time were running off 3Dfx cards that used Glide as their API. Fortunately we now have NGlide, one of several ‘Glide Wrappers’, that let you run a bunch of 3Dfx-era games in 3D accelerated mode quite easily, including: Carmageddon 2, Descent 2, Freespace, Driver, MDK, NFS 2/3/4, Unreal or Turok 2. Here’s a complete list of compatible games – www.zeus-software.com. Simply install and program and run the games – NGlide will always emulate the API as long as it’s installed on your computer. 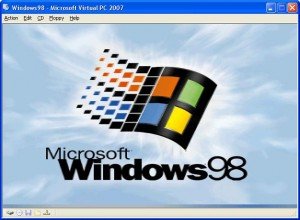 Emulation software that lets you install and run a secondary operating system on your computer, but without interfering with the host OS. This is great because you can basically have a state-of-the-art Windows 8 computer and still be able to run, say, Windows 2000 in a window, courtesy of the virtual machine. VMs draw resources from the host computer, hard-drive space, CPU speed and RAM, and are a great way to play old Windows games, and are even a good alternative to DOS gaming since VMs use less resources than DosBox. Just note that they merely emulate a computer – you still need an original installation disc of Windows 98, 2000, XP or whichever OS you wish the VM to run.

VMWare is a popular commercial product. Virtual PC is a good free alternative – Virtual PC 2007 can run on XP and up, and can easily emulate older systems, such as Win 95/98/2000, while Windows 7 has an in-built XP Mode. And don’t forget about Oracle’s VirtualBox, a completely free program. 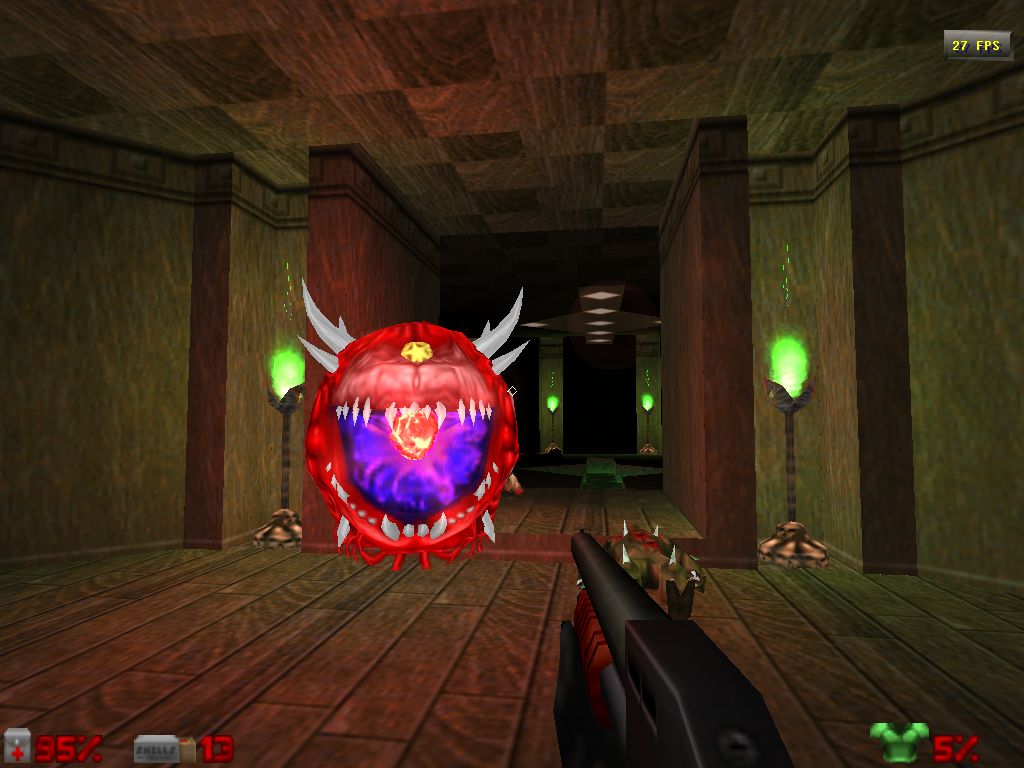 Software based on the original source code of a game designed to be compatible with modern operating systems is a source port.

Many old games have fan-made source ports, especially retro shooters – Doom and Doom-based games (Heretic, Hexen, Strife), Duke Nukem 3D, Quake, Quake 2 are great examples, but you can also find ports for other games as well, like the all-encompassing ScummVM (used to play SCUMM-based adventure games like Broken Sword, Beneath a Steel Sky, Lure of the Temptress or Curse of Monkey Island). These are great tools for playing old games on modern computers, and they usually come with a wealth of customization options that don’t change the core structure of the game (eg: replace the 2D sprites in Doom with 3D models, or add controller support). You can download a great bunch of shooter-based source ports at fps.maros.pri.ee