Back in 1999, thereâ€™s no way anyone couldâ€™ve predicted the success of the Tony Hawk series. Five sequels, and a slight genre change later, itâ€™s now Tony Hawkâ€™s Underground 2, also known as THUG 2. Where the first four games just added new moves, larger parks, and the possibility for nearly endless combos, the first THUG took the series in a slightly new direction, allowing exploration on foot, and extremely varied goals. THUG 2 continues the tradition. 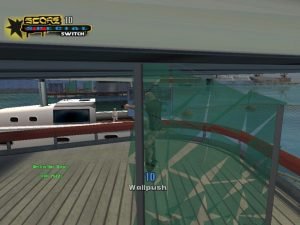 In addition to a few new moves, like the sticker slap, there are actually three independent games. For those wanting more THUG, thereâ€™s the World Destruction Tour, where Tony and his friends take on Bam Margera in locales all over the world, causing a bit of vandalism along the way. For the people hoping for more Pro Skater 4 action, thereâ€™s an entirely separate Classic Mode, complete with the two-minute timer, finding the hidden tapes, spelling skate, etc. And if youâ€™re looking for friend to enjoy all this with, a complete multiplayer package allows just that.

In the single-player modes, you play as the newbie skater that has to work his way up to stardom by performing increasingly difficult stunts and combos. Both modes offer a huge number of secrets and unlockables, and allow you to spend perhaps too much time creating just the right look with the Create-A-Skater feature. For those with even more time on their hands, the Create-A-Park feature lets you make your own massive parks, complete with challenges, named gaps, and so on.

Itâ€™s not necessarily true to say that the World Destruction Tour is the â€œmeatâ€ of the game, as all of the modes are practically their own games,but it is the most unique. Youâ€™re the last one picked for Tonyâ€™s teamâ€”after Bam picks a kid in a body cast no lessâ€”and from there, you get some basic training on what will be a long and difficult journey. Each level contains a ton of things to do, and many of them are downright weird, from railing cannons, to decapitating statues, to performing outrageous combos (many of which the pros can do in real life, which is tough to believe). Itâ€™s a long, story-driven mode, complete with cutscenes, and thereâ€™s more than enough skating action to be had. Going the Classic route, youâ€™re treated to some of the same levels (and some with variations) but instead given the classic goals. This is the way for newer players to go, at least at first, and especially before going online. It allows you to really learn the ropes pretty well before having to reload the story mode over and over again. If you havenâ€™t played any of these games, THUG2 is not the a good primer. Because this is the sixth iteration of the series, itâ€™s gotten incredibly complex. Itâ€™s amazing how smooth the controls are, and good everything looks and feels, but in the end this is a game primarily made for longstanding fans. 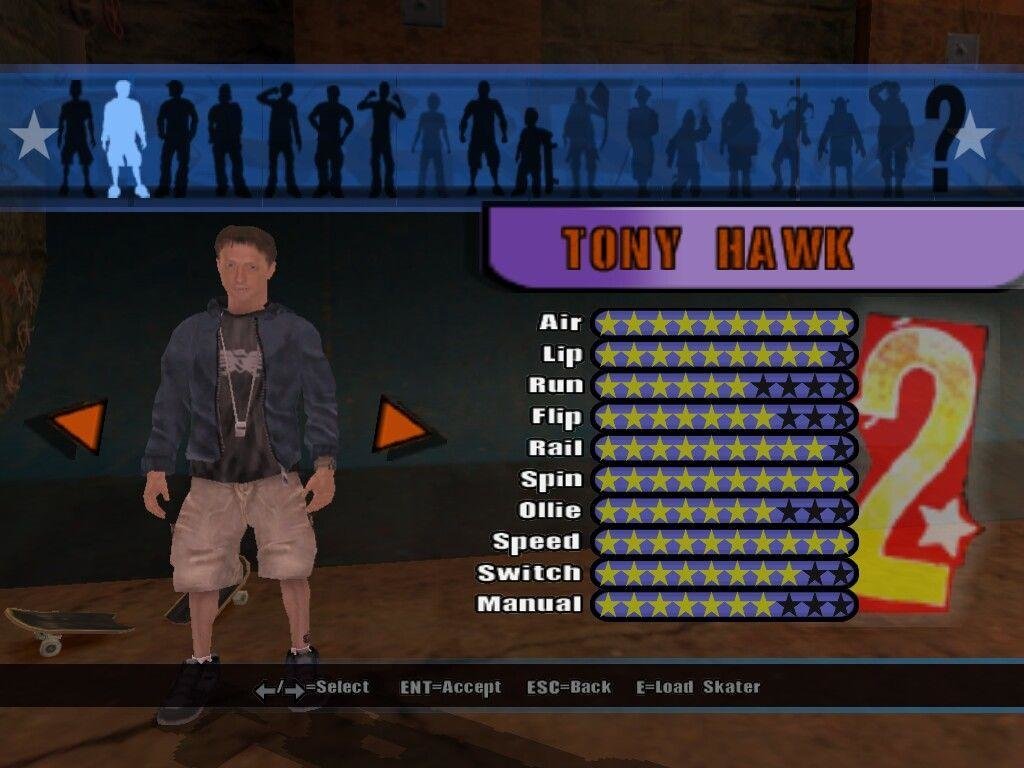 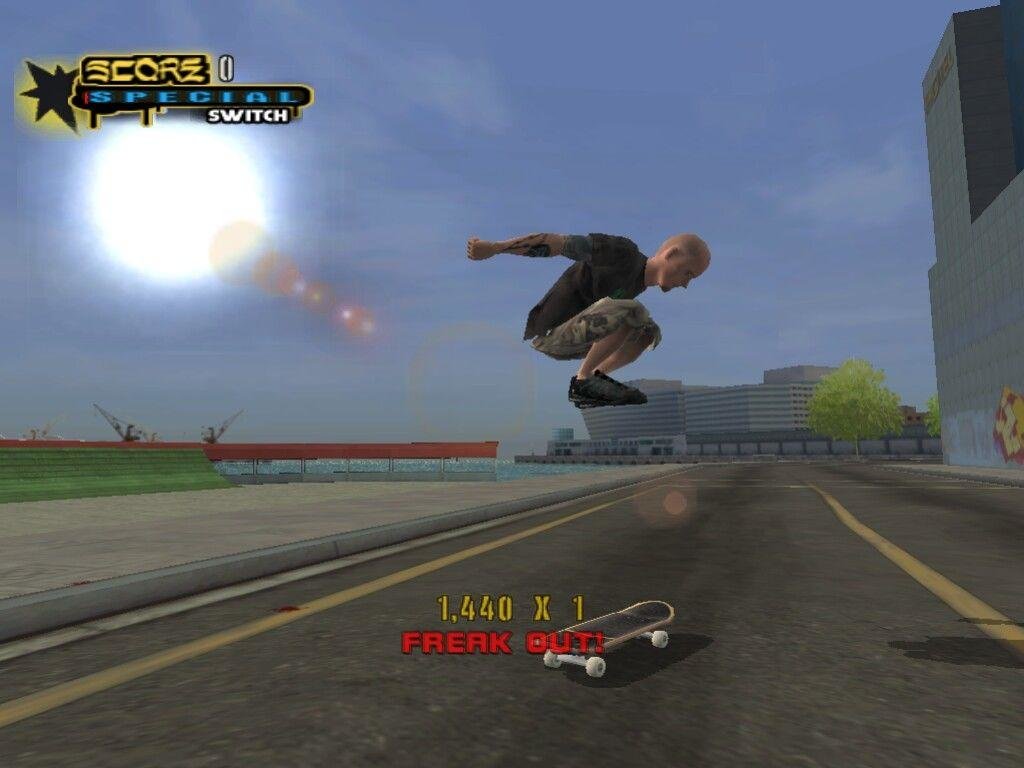 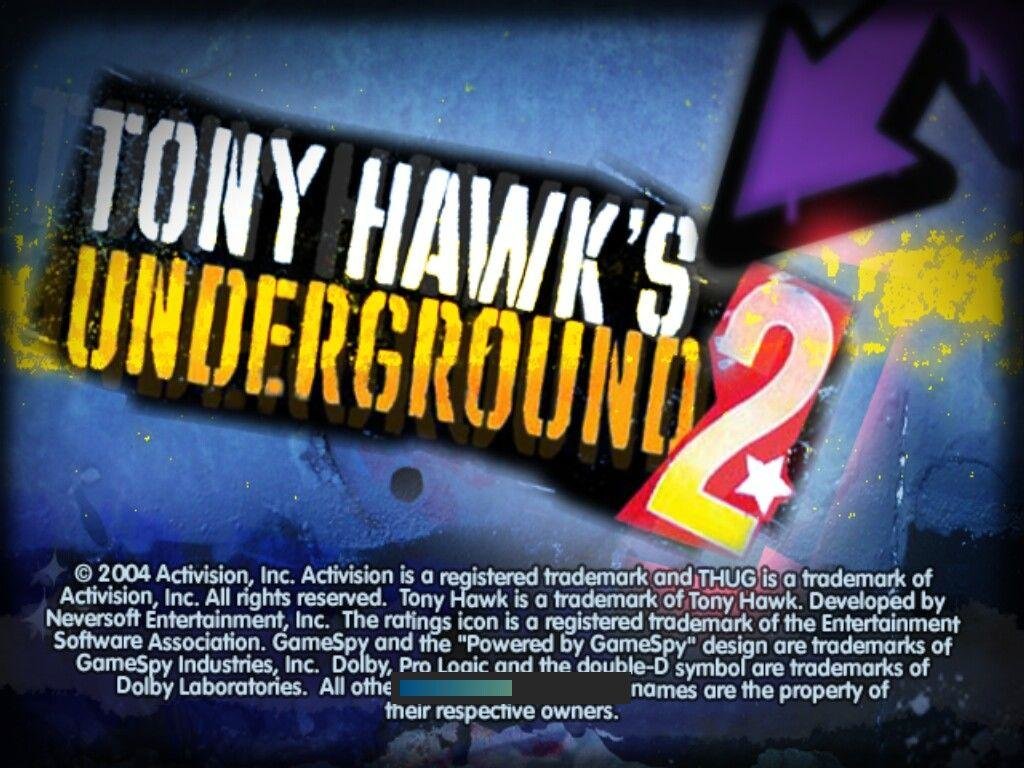 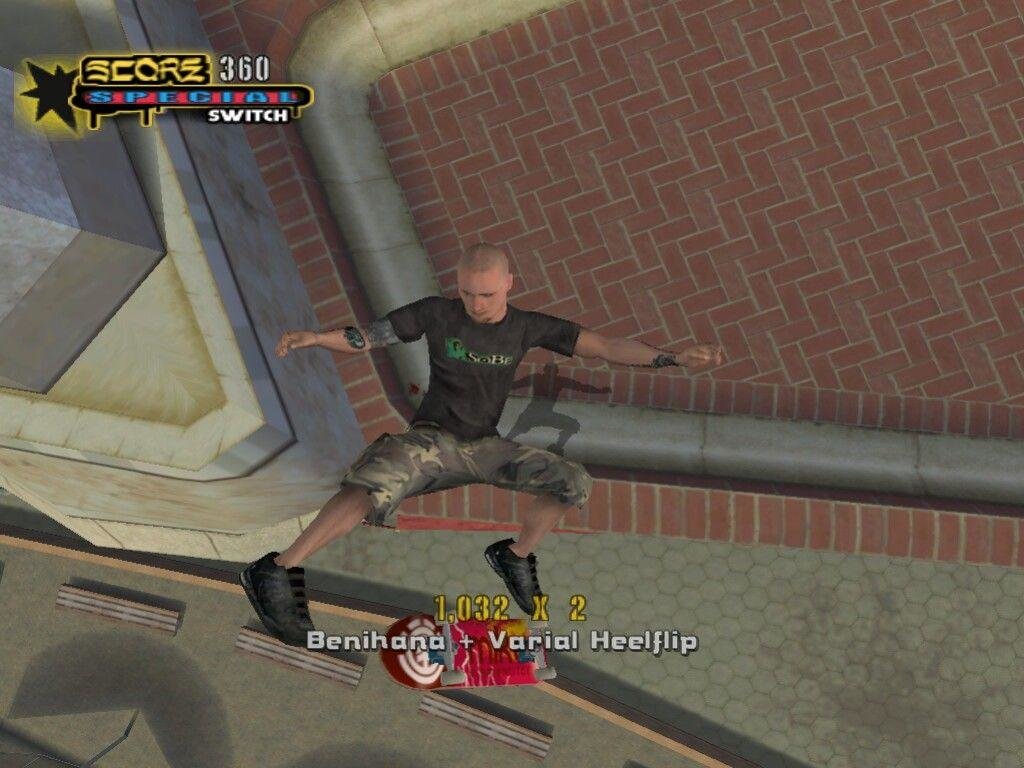