Alien Breed was already a huge success on the Amiga before it was transfered to the PC. The game is a simple top-down shoot ’em up, supporting both singleplayer and two-player modes. You’ll be fighting through 18 levels, each with a specific task to accomplish. Terminals give you access on the space station’s layout. You’re also given a code upon reaching a new level, which you can use in later games to skip all of the previous levels.

Alien Breed is simple, fun and easy to enjoy as a straightforward shooter. The game has all of the hallmarks of an arcade game, so don’t expect any tactical depth to keep you distracted from blowing up aliens. 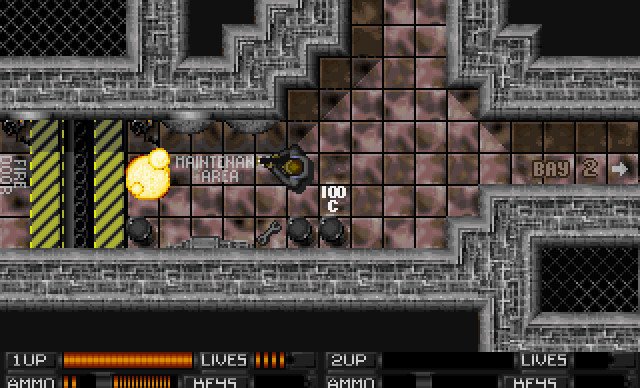 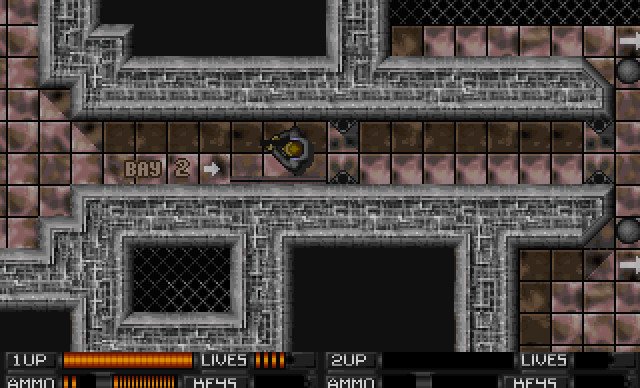