For a brief moment in time, Terminal Velocity was one kick-ass game. It played great, had smooth graphics, and offered fun network options. Microsoft, spotting a good thing, assimilated the company responsible, and produced Fury3. It was playable enough, but lacked the multi-player capability that kept its predecessor from getting old. Finally, Microsoft cranks out a third Terminal Velocity-type game – Hellbender. 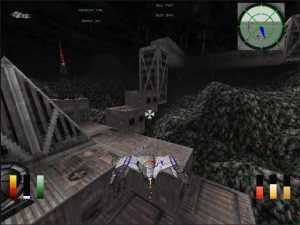 The story, skeletal as it is, picks up at the end of Fury3. After many years of intergalactic peace, all hell manages to break loose once again, and youâ€™re called in to pilot the single prototype attack ship, Hellbender. Your multiple mission requirements involve tracking down heavily guarded targets and — surprisingly enough — blowing them up. The flight model is forgiving, and with handy auto-leveling. You have the opportunity to fly into tunnels to destroy reactors, and can always avoid ground defenses by flying above the cloud layer. A few novelties are thrown in, such as a cloaking device.

Even with the familiar play intact, Hellbenderâ€™s graphics pale when compared to Terminal Velocity. The ground terrain looks undetailed and blocky, with shocking amounts of hazing and scenery pop-in. Some new graphic effects of rain and lightning look more cheesy than atmospheric, and, sure, the cutscenes look amazing, but you canâ€™t help but wish that more of the effort had been spent on the actual in-game graphics.

Since Terminal Velocityâ€™s tunnels were linear, you could fly through them with ease at high speeds. However, Hellbenderâ€™s tunnels are intricate and complex Descent-style caverns, and a tremendous pain in the backside. Dark lighting, tricky control, and multiple enemies firing at you from every corner make for a lot of dying and reloading. The automap makes navigating easier, but thereâ€™s not much fun exploring the tunnels, so youâ€™ll undoubtedly want to get to the exit as soon as possible. 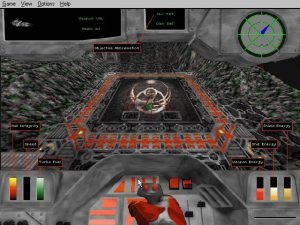 On the bright side, the game includes network play, and you have the ability to battle it out with your buddies via an IPX network, modem, or TCP/IP. Thatâ€™s right, youâ€™ll be able to participate in multi-player dogfights, and the gameplay alone makes the game worth picking up. But be prepared to spend the good part of an evening getting it to work. You should probably expect scrambles for IP addresses, calls to tech support, and few more headaches, so by the time you get everything sorted out, youâ€™ll be more than ready for blood.

At its core, Hellbender is unfortunately a dull rehash of two successful games. One would have hoped for more creativity (just look at Microsoftâ€™s Monster Truck Madness), but this comes off as a snore. People who canâ€™t live without more Terminal Velocity or those of us with those newfangled 3D cards may like this. Other action gamers should be advised to move on to greener (and less chunky) pastures. 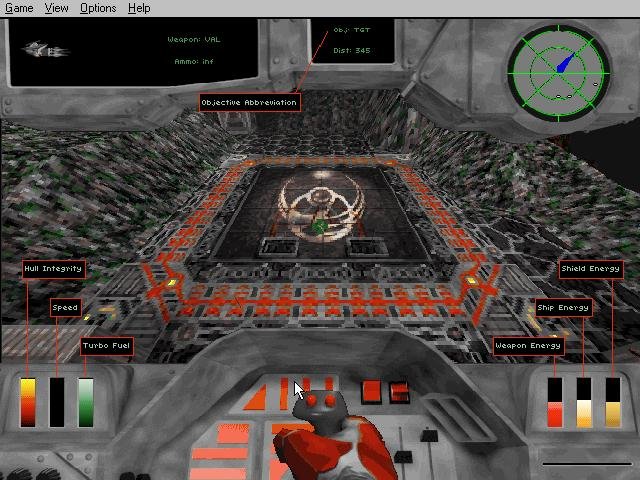 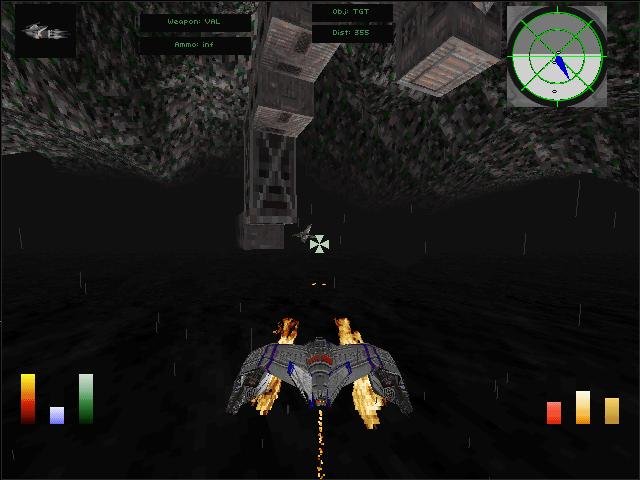 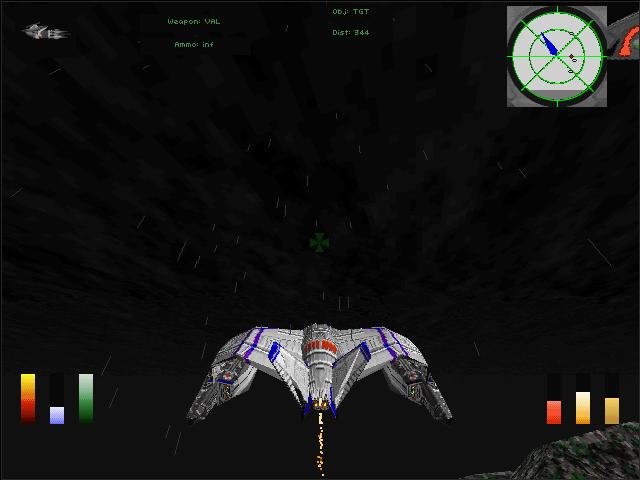 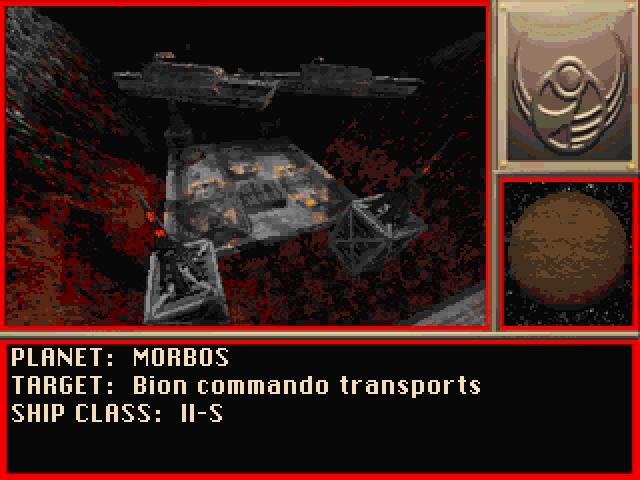