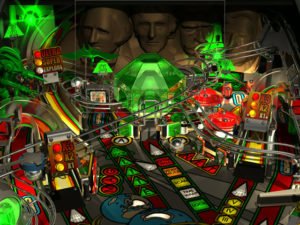 A shock from the past.

Pro-Pinball: Timeshock goes far beyond normal attempts at computer pinball by actually putting a pinball table in your computer â€“ meaning it’s more on the simulation than arcade side of things. Empire has crafted its own true-to-life pinball table, and what a table it is. They built a super-detailed model on a Silicon Graphics workstation! In terms of gameplay it offers an incredible visual and mechanical representation of a pinball table on your computer.

Depending on your take on pinball, though, there are potential problems with the game. While it does it so well, the modeling of only a single table may not be enough for some gamers. Like all computer pinball games, it suffers from occasional problems of perception; for example, the direct overhead view gives the clearest view of the ball but makes it very difficult to discern depth, while angled views help give depth cues but sometimes hides the ball. Lastly, the launcher is automatic and does not let you control the spring.

Criticisms aside, this is the best hardcore pinball game to come to gamers in a long time, if not ever. If you want lots of variety, this may not be the game for you, but “pinball wizards” shouldn’t miss it. 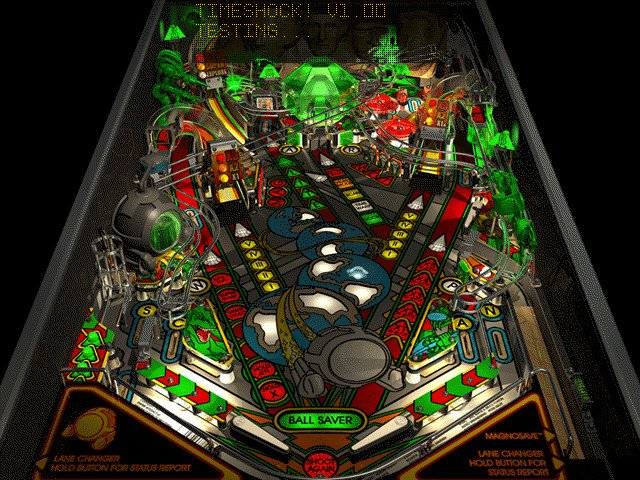 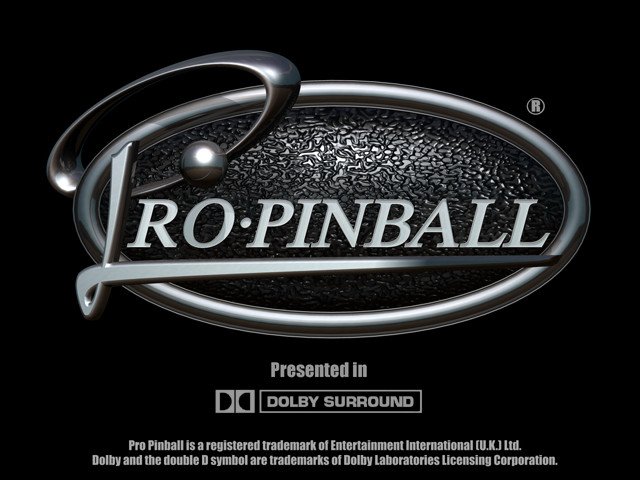 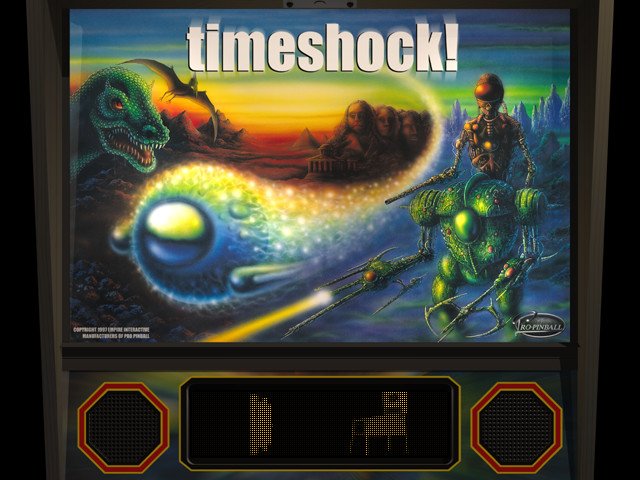 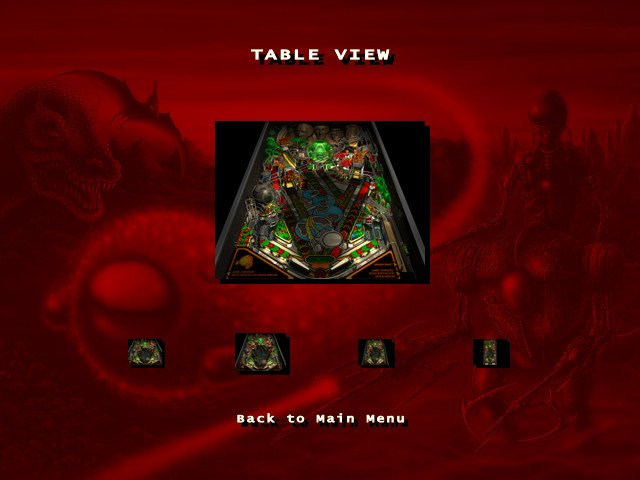 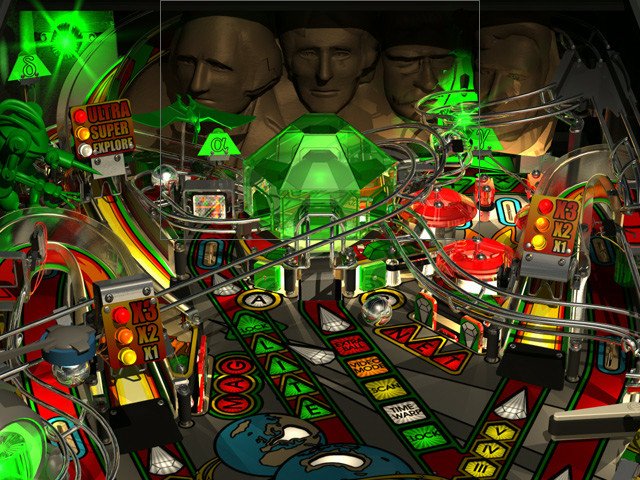 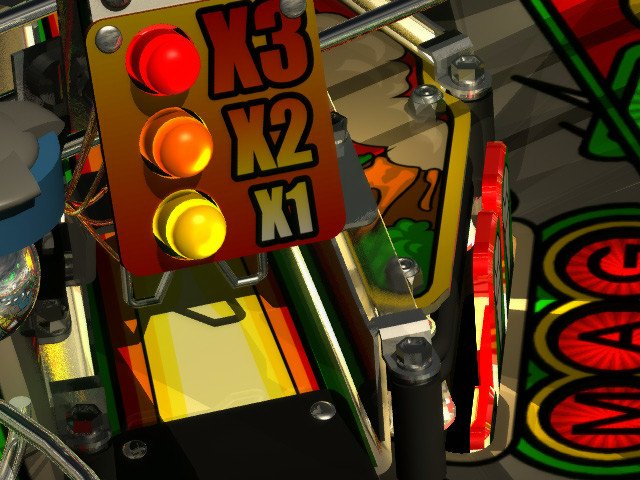 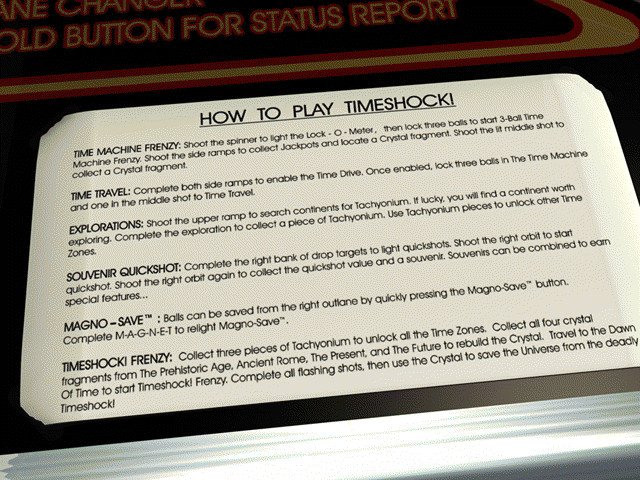 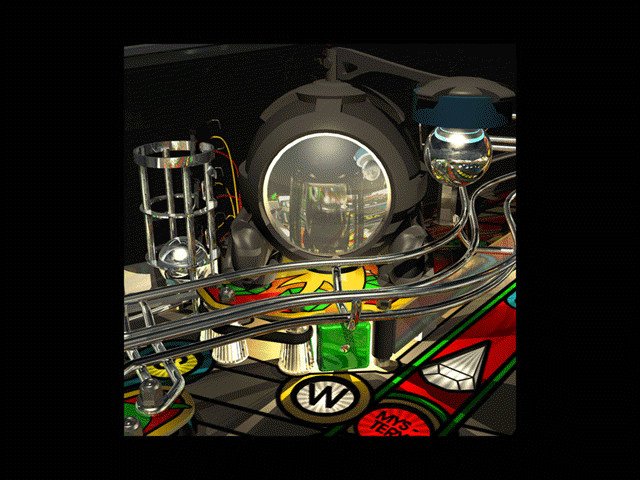 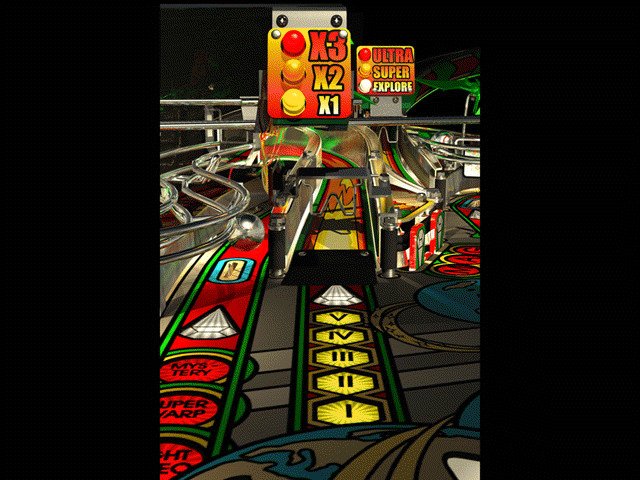 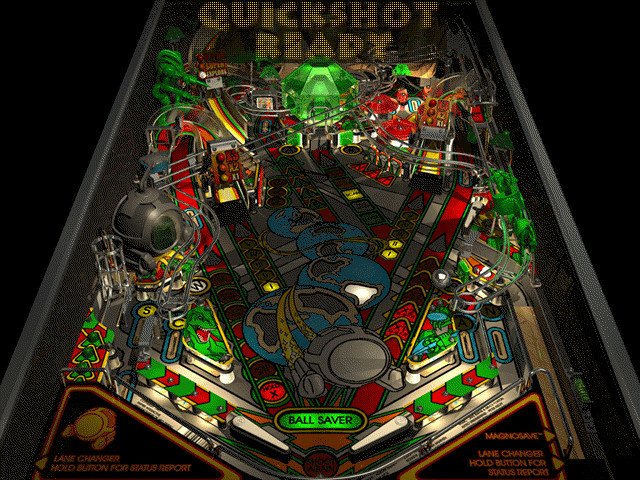