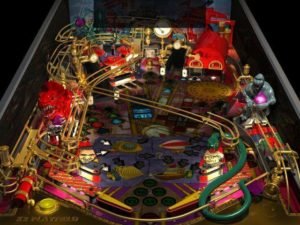 On the box of Pro Pinball it reads that it’s “A revolutionary changing play field, where amazing steam-powered contraptions such as the Drill, Boat, Submarine and Balloon appear to change the gameplay.” One has to emphasize the key-word here, which is “appears”.The thing pops up, and then… you continue to shoot the same targets for points and combos. This is a really bland table. Two sets of drop targets, two ramps, some out-of-the-way bumpers, one spinner, and one set of flippers.

Controls are the same as ever: left flipper, right flipper, launch, and 3 directions of nudge. There is one new control: Magnosave, which will occasionally save your ball from a quick death down the left-hand lane. Nice to have, but hardly revolutionary. Despite Empire’s new lighting engine, there are no noticeable enhancements in the graphics. The table is shiny and detailed, but prone to annoying patches of slowdown, particularly during multiball (6 ball maximum, as opposed to last year’s 10 balls).

The color dot matrix is not used well enough to be satisfying, and the “contraptions” slowly rotate to the surface of the board, and… well, do nothing except turn around once in a while. The ball physics are spot on, but this hardly saves the game. Finally, the operator’s menu gives the usual assortment of fine tuning options. Unfortunately, none of them allows you to turn up the “fun” 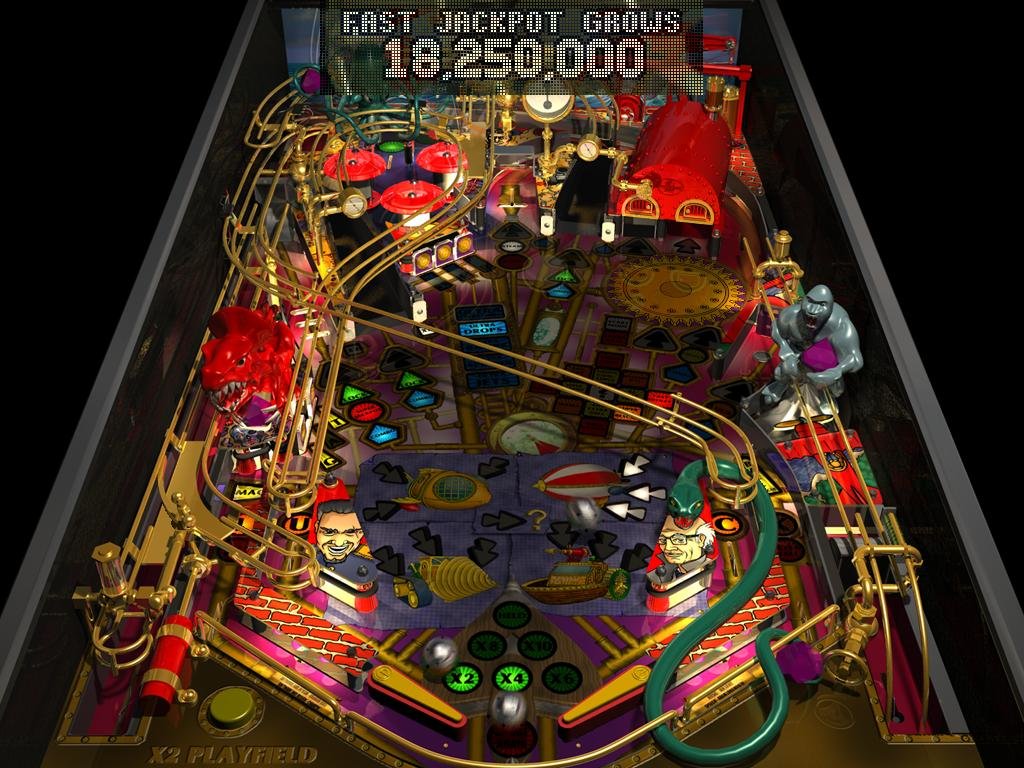 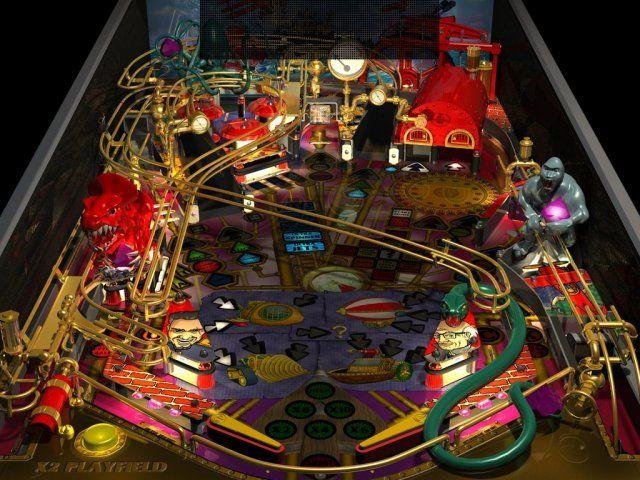 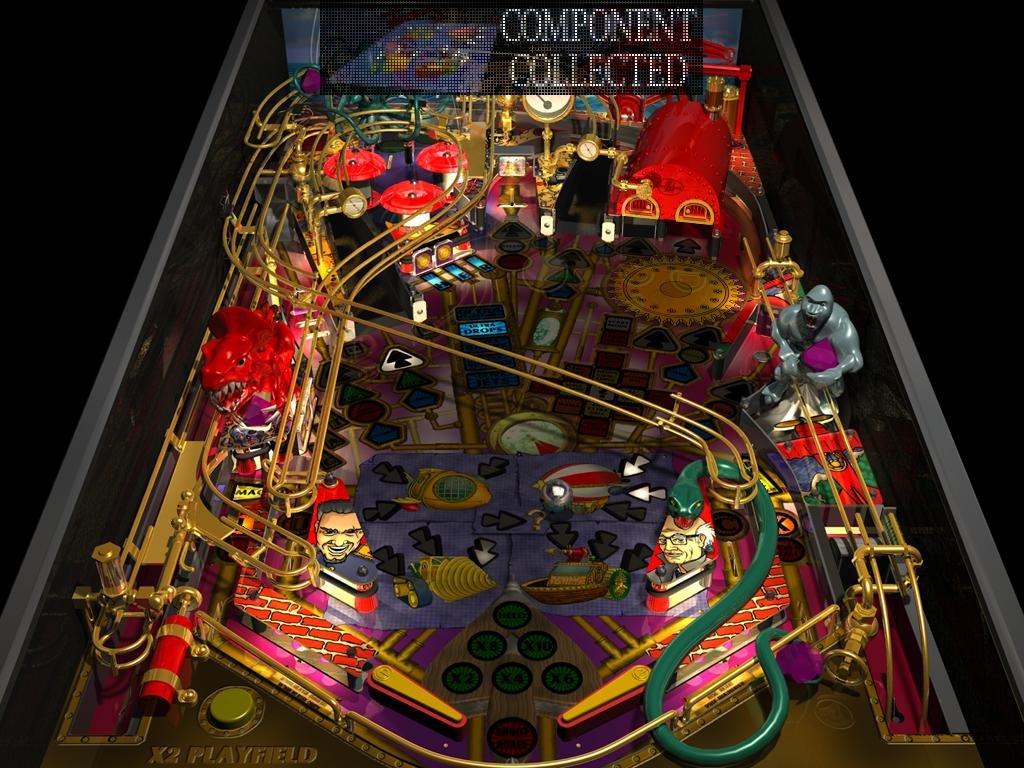 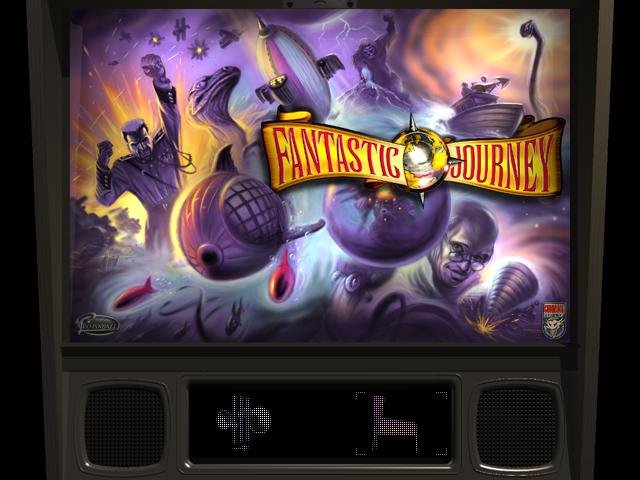 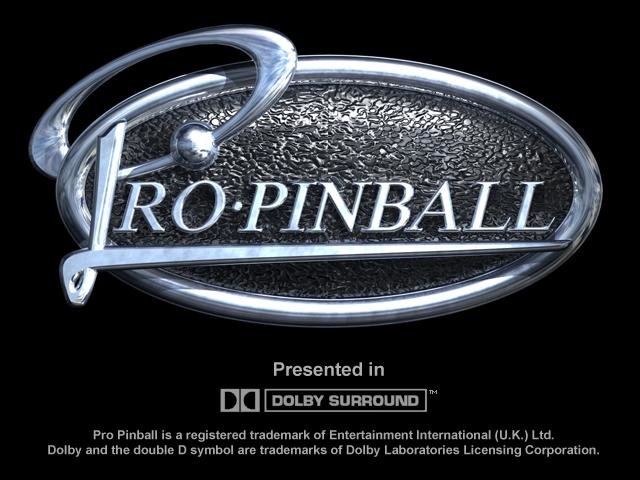