With quality tables, good action, and even an appearance by Duke Nukem, Balls of Steel, the long-developed game from Pinball Wizards, tries its best to not be just another pinball game. The tables are saturated from top to bottom with well-drawn art; aside from some cool pyrotechnic effects that pop up here and there, these could be actual tables in a real arcade. Ball physics are excellent; every ricochet looks and feels natural and predictable. The only hole in the physics engine comes when you nudge the table, the effect of which is a bit too exaggerated. 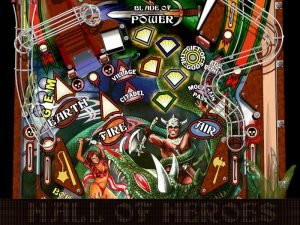 Each of the tables is well done, with ball traps, chutes, tunnels, multiple flippers and all the cool stuff youâ€™re likely to find in modern pinball machines. The pick of the litter is Firestorm, whose theme concerns a mad bomber raging through a city. Mutation, featuring a mad scientist, is appropriately slimy looking. Barbarian, a sword and sorcerer table, features amusing voice clips. Rounding off the quintet are an alien menace table called Darkside and Dukeâ€™s table, complete with voiceovers from the trash talkinâ€™ badass himself.

Each of the tables has its own objectives and bonus rounds that are overviewed in the gameâ€™s intuitive front end. You can choose between three difficulty levels and a Tournament mode, which connects to the web through your ISP and posts your score on an Internet site (www.worldscores.com). Another nice feature lets you choose between viewing a small version of the entire table or a full screen, vertical-scrolling view that shows a third of the table at a time. 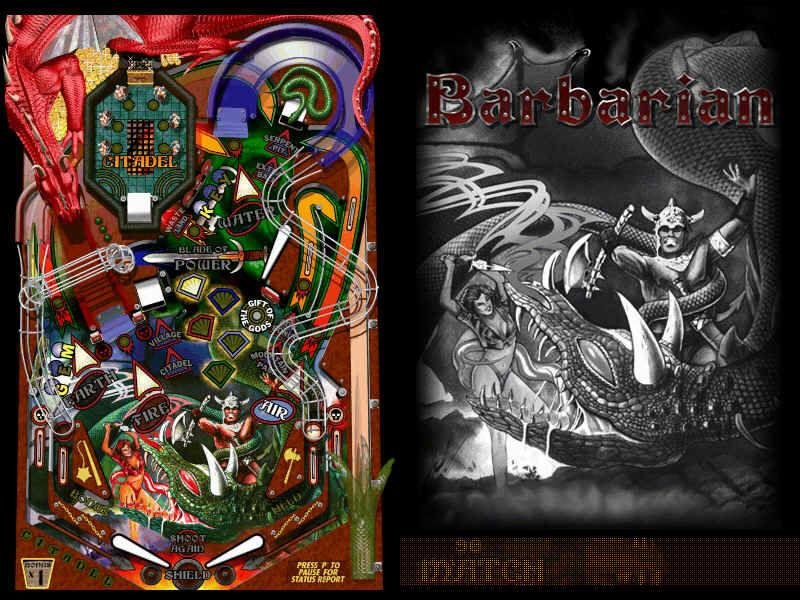 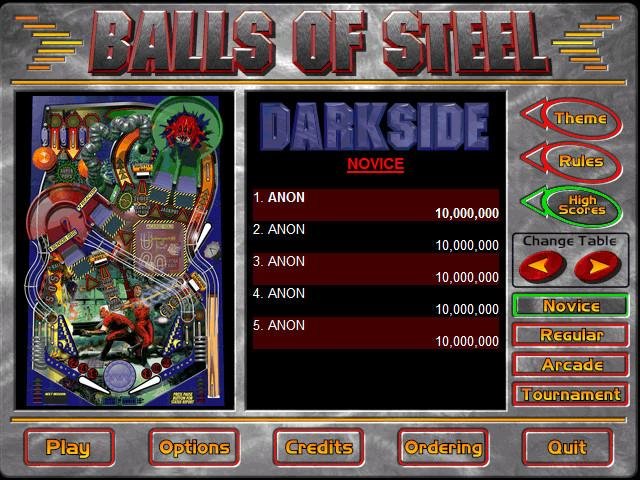 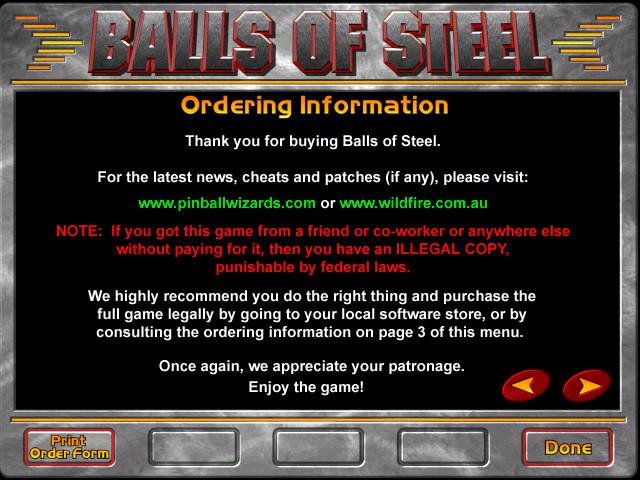 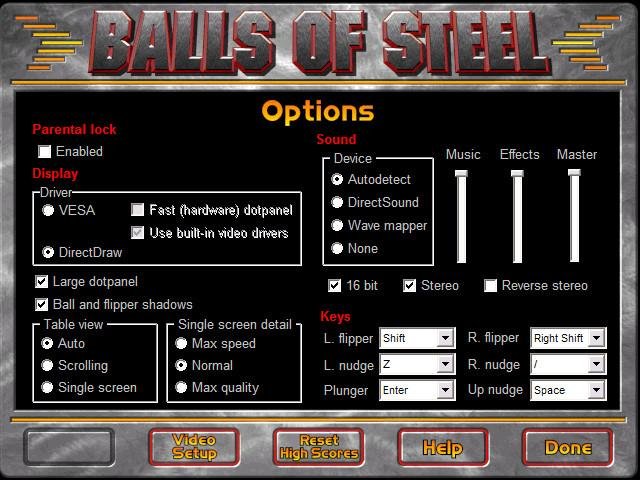 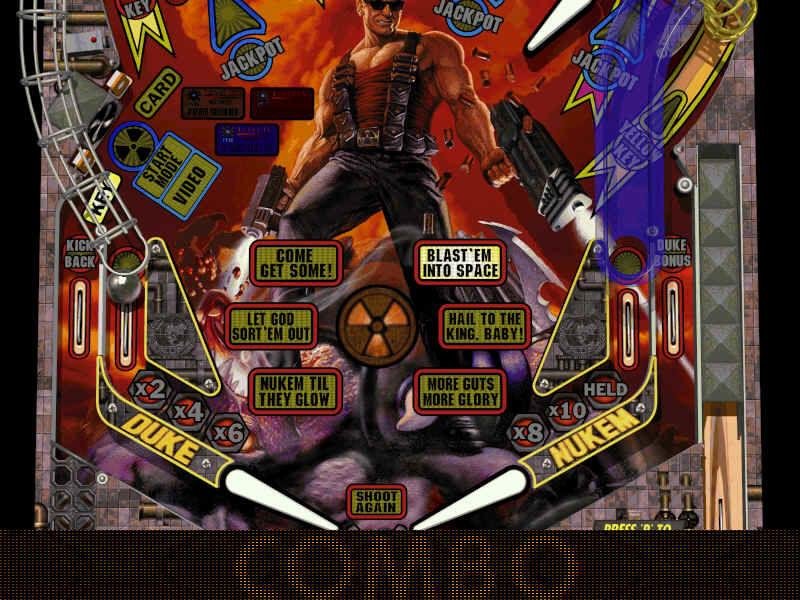 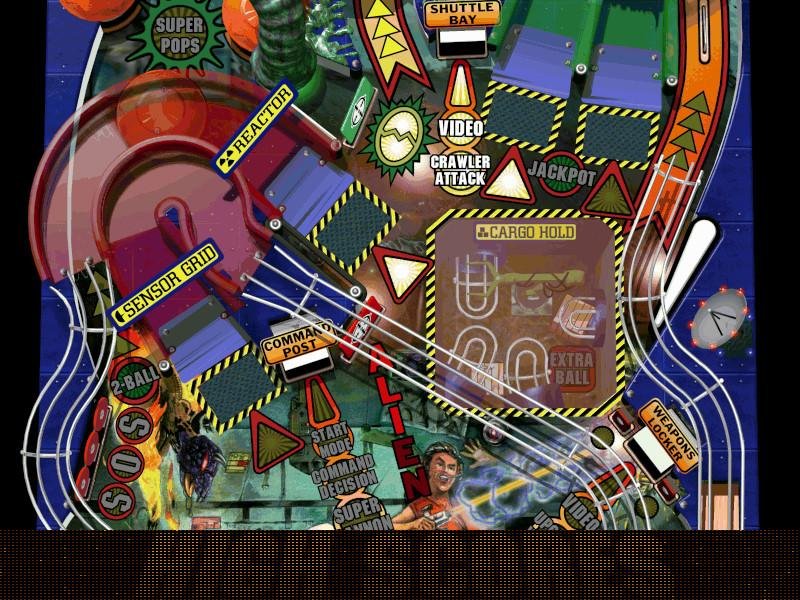 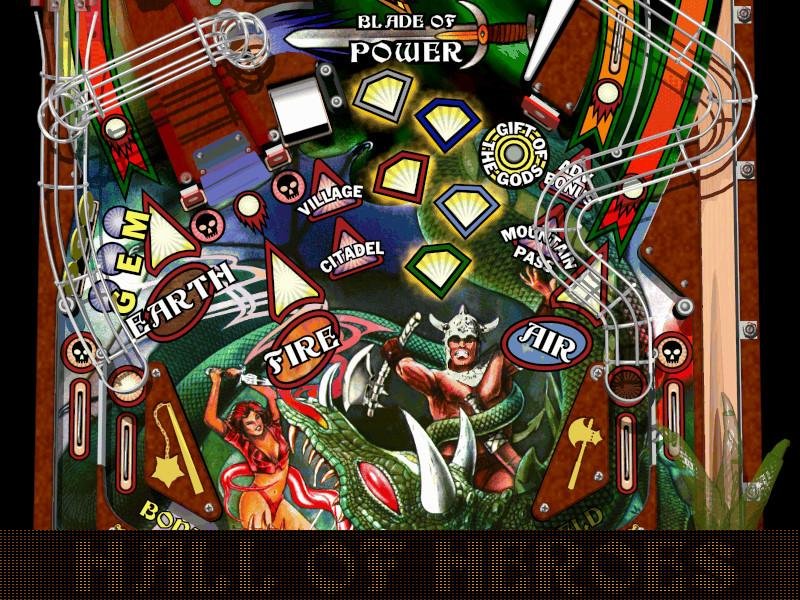 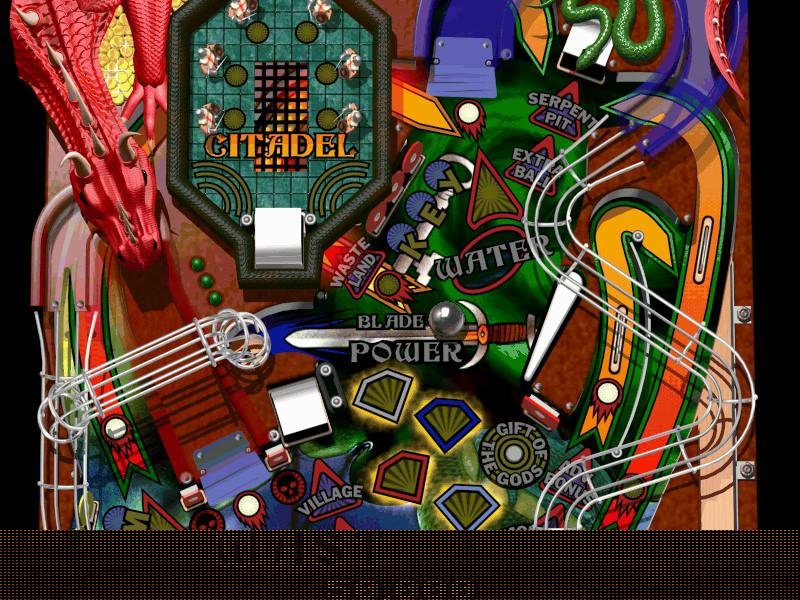 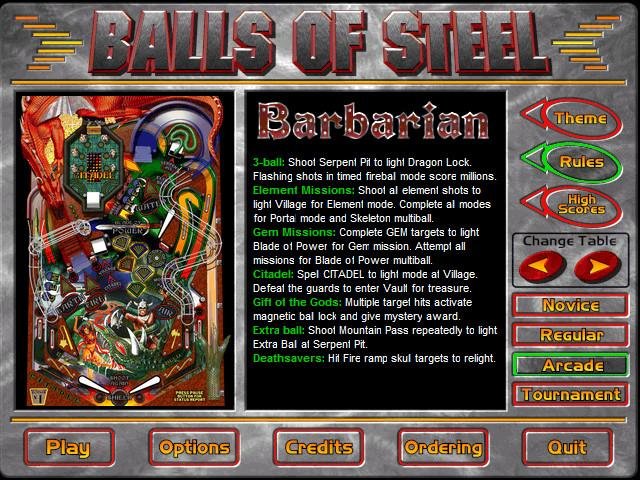 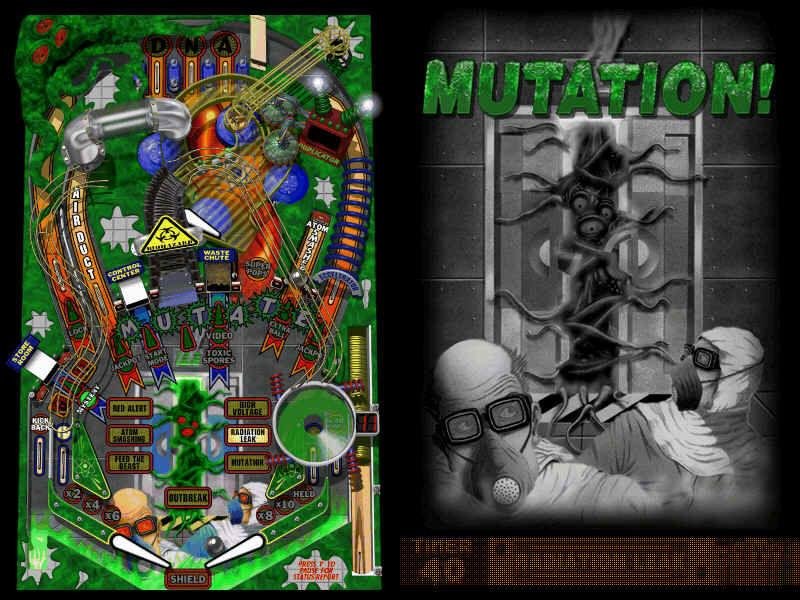