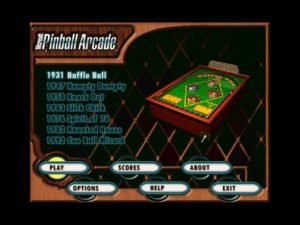 There’s a very cool idea behind Pinball Arcade – it’s a historical pinball game, boasting seven tables used between 1931 and 1992. The game includes some tables with odd flipper configurations and a few weird twists, like the actual cue ball in Cue Ball Wizard and the inset reverse table underneath Haunted House. Spirit of ’76 is actually a terrific basic table, which would have been fun to play.

Sadly, the most important element is missing from these tables: the feel of pinball. The pop of the flippers doesn’t seem to have any heft to it and the ball seems to be skidding through syrup. There’s no sense of anything other than a round silver graphic sliding across a flat drab picture of a table. Even the gaudy colors are kind of washed out, as if they represented a pinball table that had been sitting around for twenty years.

The sound effects do a great job of recreating tinny music and mechanical noises (complete with the hum of a held flipper), but they’re in a vacuum without the rolling sounds or clunks of the actual ball movement. The physics of nudging, which are absolutely vital to some of the tables, feel pretty superficial. It would have been nice to have the option to configure the tables, particularly since some of them are inclined to tilt at the first sign of gentle breeze. 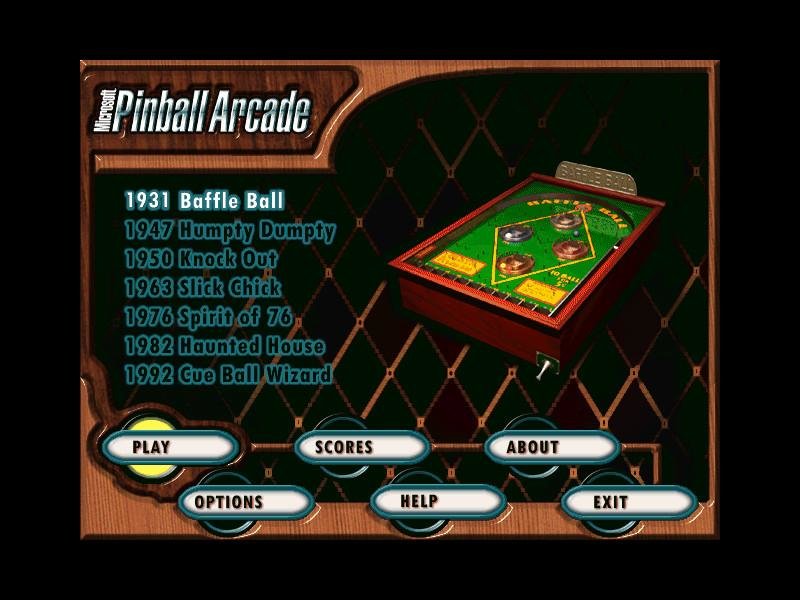 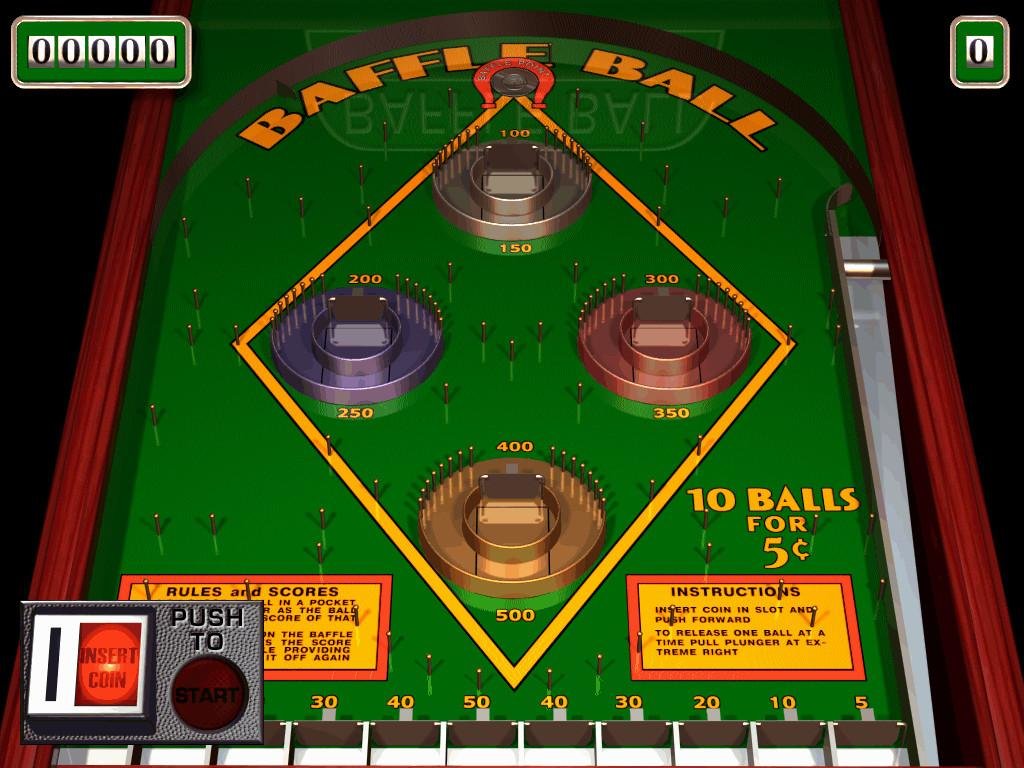 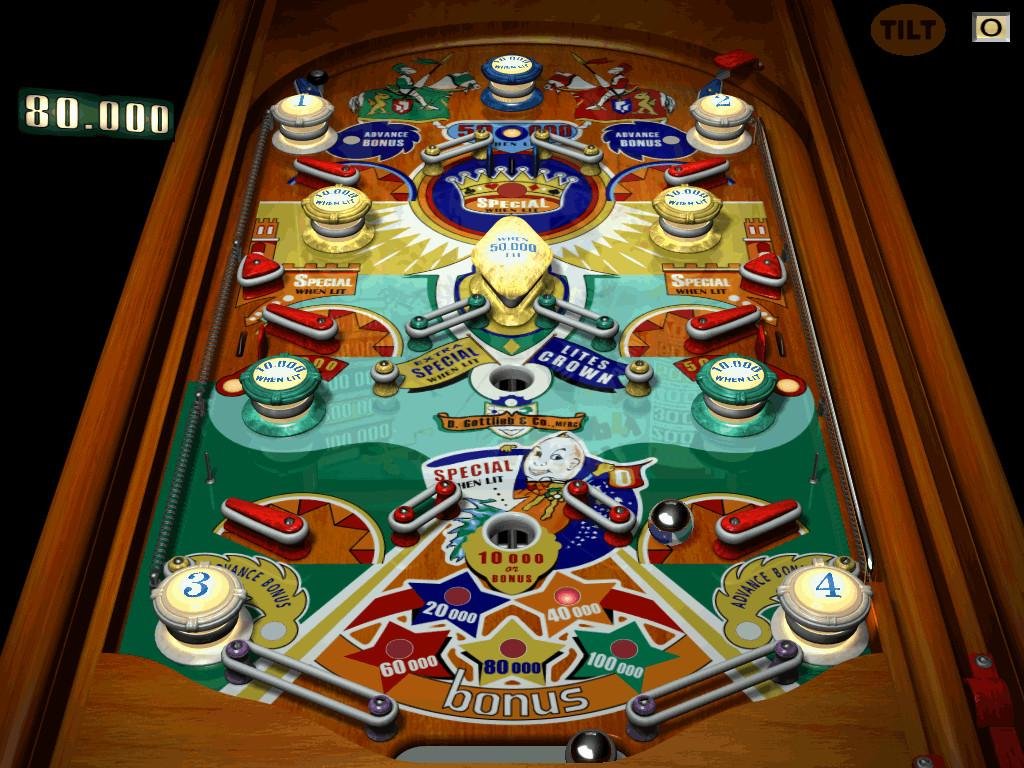 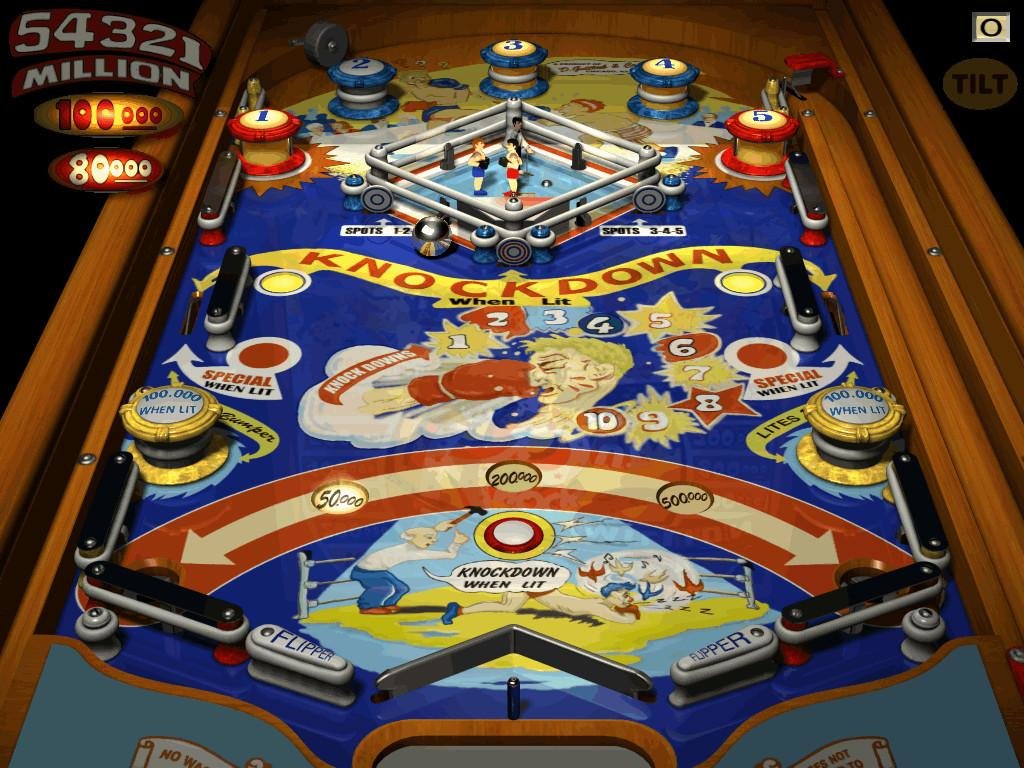 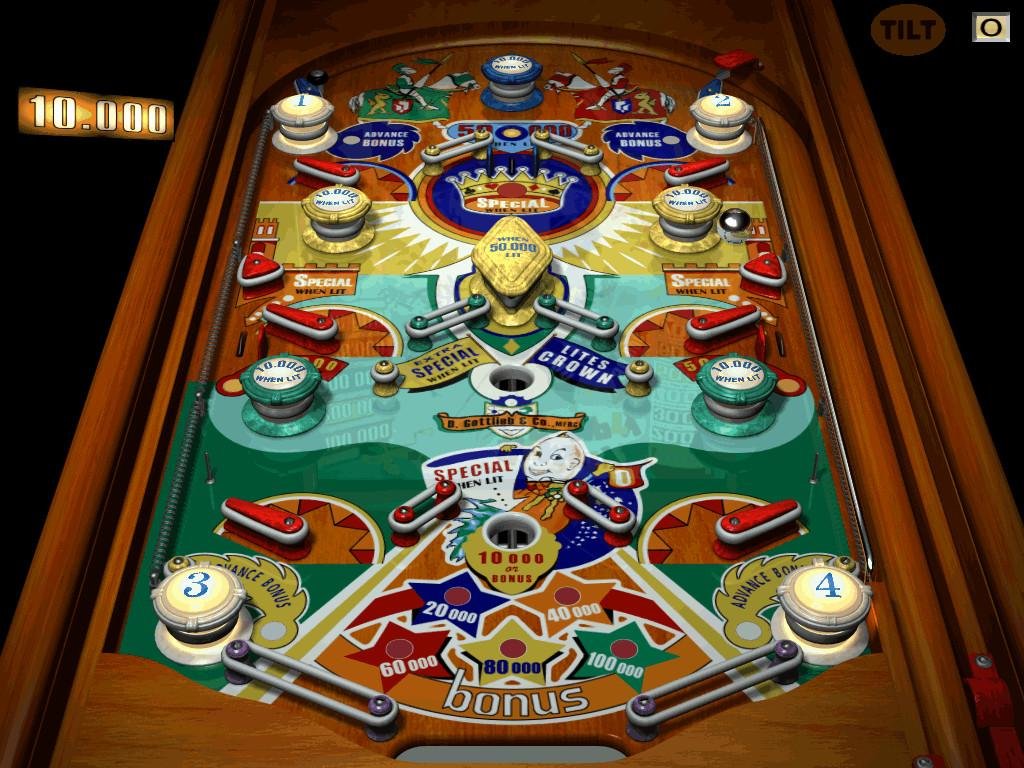 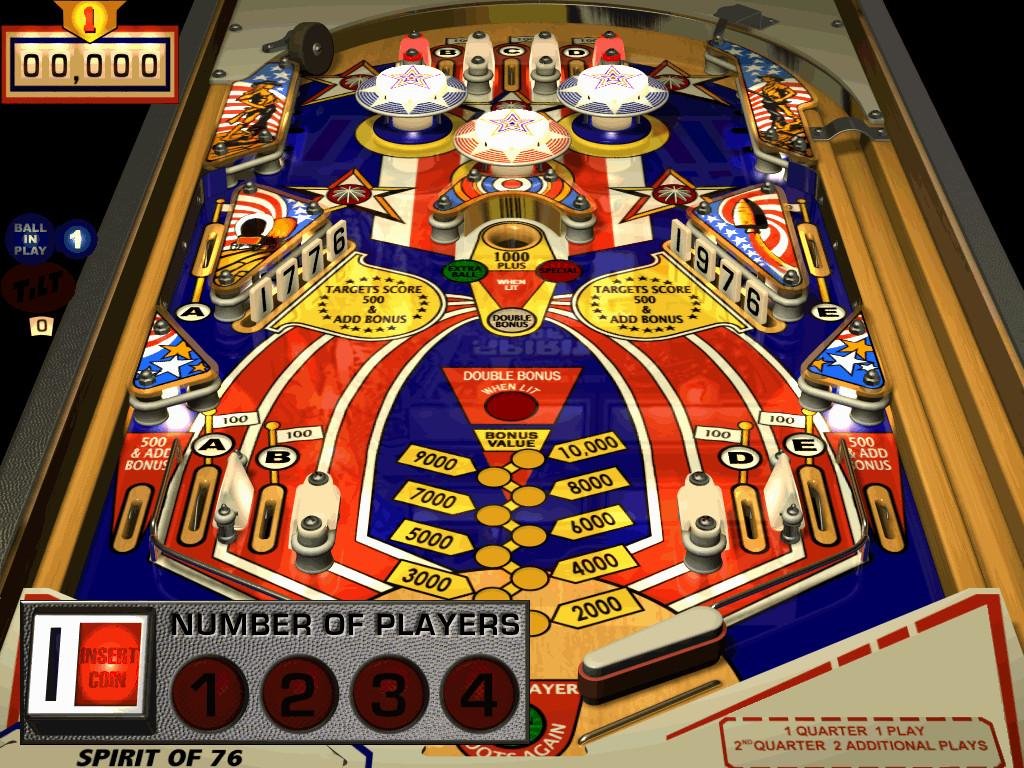 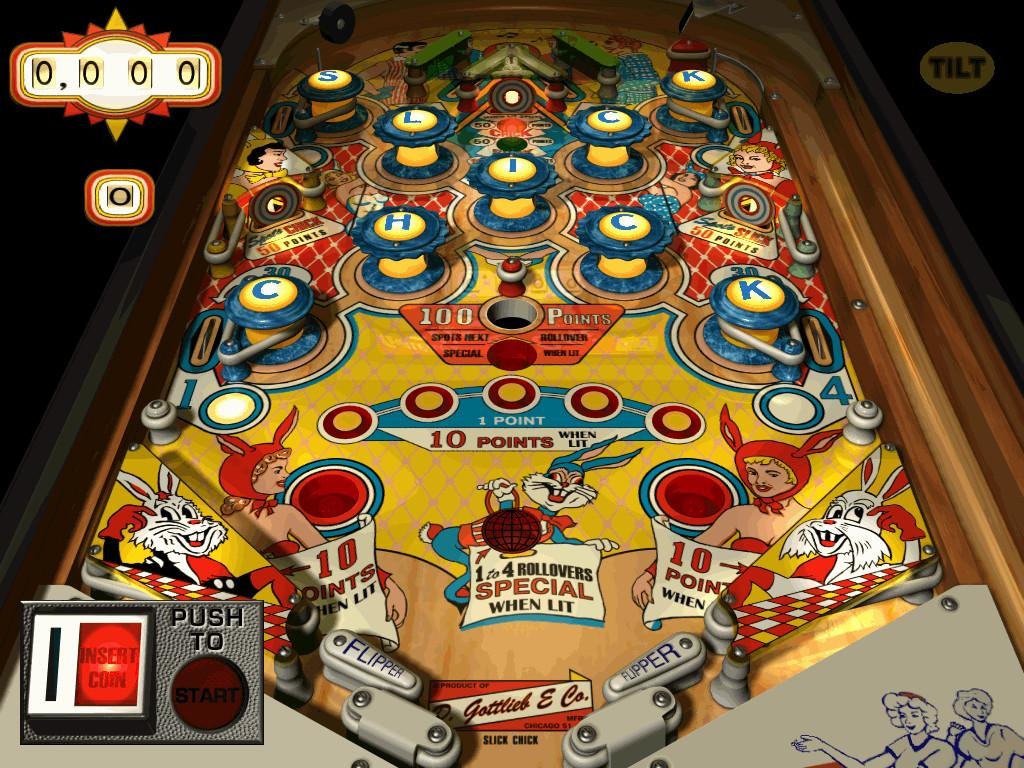