Battle Isle 2 – otherwise known as Battle Isle 2220: Shadow of the Emperor – is similar to the first game. It’s still a turn-based strategy game played on a hexagon-regulated battlefield. Players still push futuristic units around, capture buildings, and create more units from the spoils of war. The main concern in Battle Isle 2 is the general chunkiness of the interface. Generally speaking, it’s a proper clickfest marathon even when doing simple actions. For instance, to move a unit you’ll double click on it, click on a movement icon, double click on a destination, then click on an icon that says you’re done with that unit. There’s no way to set default actions, nor are there any other time savers built in. This approach makes it feel dated and quirky.

Once past these two problems, Battle Isle 2 starts to shine. The game is fairly simple and tends to move quickly; while following the campaign, you’ll enjoy a gradual layering-on of new units. Each type of unit has its strengths and weaknesses, and learning what these are is a great part of the game’s enjoyment. Each unit is rated according to armor, range, fuel and has one or more weapon systems.

Missions are varied. Many will take a few tries before you determine the best way to win. Each building has its own particular set of abilities; often these are the key to winning in a mission. For instance, if only one building on the map allows you to build new units, then you can be pretty sure a major battle will develop over control of that building. But until you capture the building, you won’t know what its capabilities are.

With the visual upgrade from the first game and its strict turn-based structure, Battle Isle 2 does offer decent gameplay for those who’ve enjoyed the first game. It’s fast, interesting with many different strategies to explore. 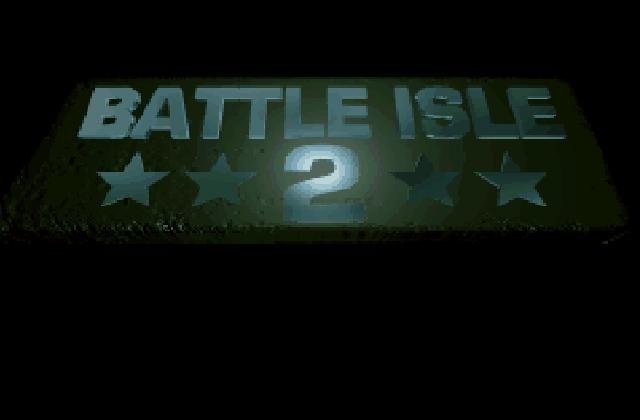 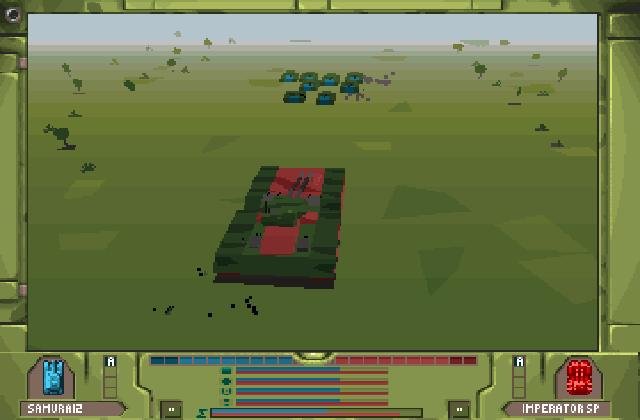