IndyCar Racing 2 was made by Papyrus, a developer widely known for creating quality racing simulations. IndyCar 2 is a post-NASCAR Racing release, which is actually a great things since it uses many of the improvements Papyrus has managed to implement with their NASCAR game. As it stands, the main improvements include higher-res 640×480 SVGA graphics, multiplayer, smarter pit crews, pi telemetry data and a more advanced AI.

The AI tweaks top as one of the more subtle improvements since NASCAR Racing, as computer-controlled cars are more adept at avoiding crashes. They back off of your car entering turns, waiting for you to screw up, and when you inevitably do, they pass on exit. You can actually learn some passing techniques by watching the computer cars.

IndyCar 2 has enough more than enough realism for the die-hard race fan, but it falls short in making the game playable for the novice. New players will have to devote an enormous amount of time to the relatively simple task of completing a single lap without spinning out. Arcade fans might be better off playing more leniant racing games, but for players who’ve enjoyed NASCAR, IndyCar 2 offers a cool spin on an old engine. 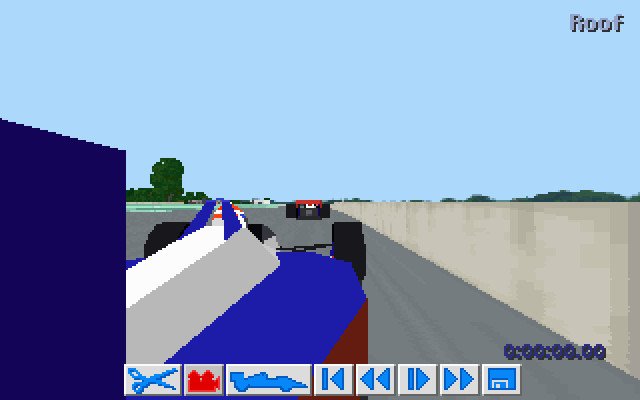 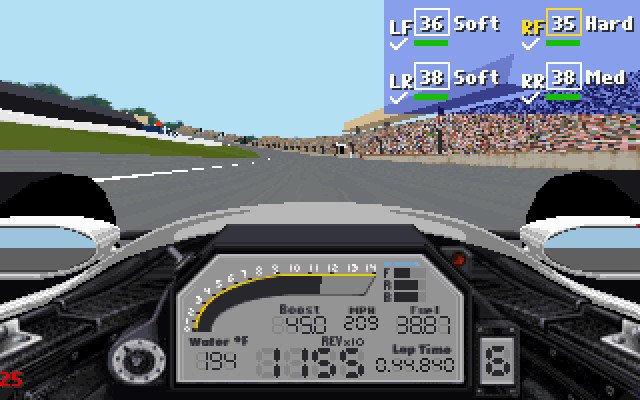