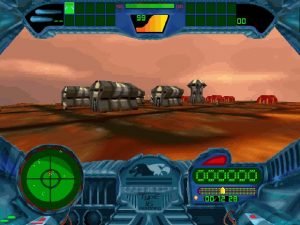 If youâ€™ve ever laid eyes on Terminal Velocity, Fury3, Starfighter, Surface Tension, or countless other flying / shooting games, Scorched Planet will seem like something youâ€™ve seen and played before. It uses a generic aliens and science fiction plot. But where it fails on plotline, Scorched Planet makes up in strategic elements. Your job is to fly 18 missions against the evil Voraxians in your special attack vehicle, which can morph between an agile aircraft and a nimble tank at the touch of a button.

Youâ€™ll want to take out as many enemies as possible, but the game centers on your efforts to rescue the colonists — kind of like a high-tech Choplifter. In the first mission, you have to pick up as many colonists as possible and fly at top speed through a space gate to warp them to safety. It gets more complex in the following stages, where spider droids will turn the humans into zombies. Driving the tank, you need to find and activate an antidote to convert them back into human form, then morph your vehicle into plane form and fly them out of there.

Each mission has a different twist — including the ability to dispatch homing beacons, place gun turrets that human soldiers can use to nuke the opposition, and “repulsors” that shoo away the alien assault. This strategic element is a breath of fresh air, pulling Scorched Planet out of the “go blow things up” pit weâ€™re too often thrown into. 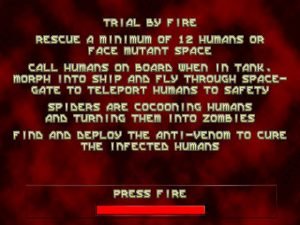 Success depends on your mastery of both vehicles, although youâ€™ll probably be in the air for most of the game. Be careful to keep tabs on your fuel supply — you canâ€™t stay airborne forever without refueling, and the last thing you want to do is transform back into a tank at 600 feet above the battlefield. Youâ€™ll experience the best control with one hand on the mouse for aiming and shooting, and the other on the keyboard for inventory control and morphing. Keep a thumb on the spacebar — just give it a tap, and your plane does an automatic 180-degree turn, giving you another chance to do a delicate high speed run through a space gate.

Scorched Planet might err on the generic side in some respects, but it still manages to be fun. The ability to change vehicle types at will adds variety for planetary exploration and combat. 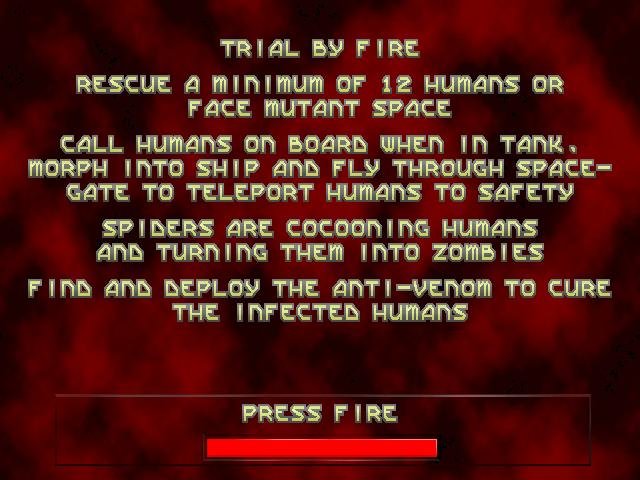 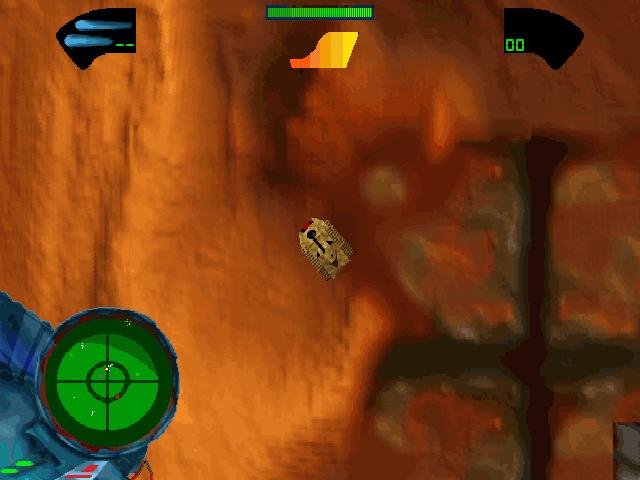 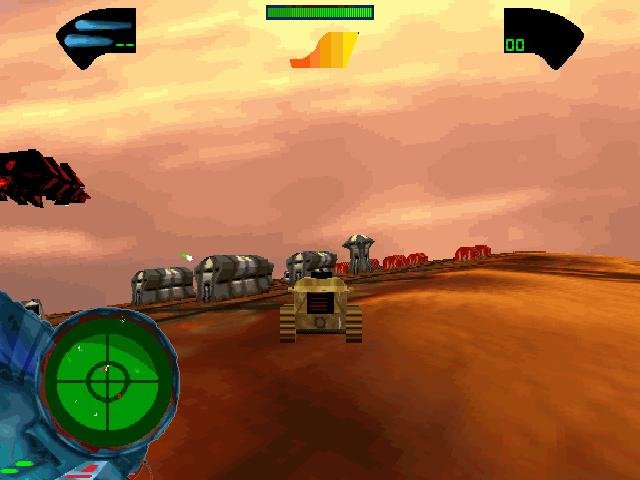 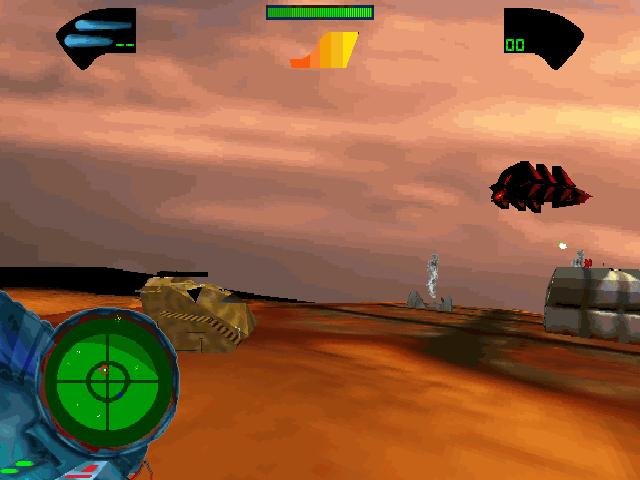