Multiplayer is has been the most upgraded aspect of Return Fire 2, a 3D sequel to the original arcade shooter. Modem play, serial link, LAN, Internet, split-screen — every method you could possibly imagine of playing against another person is supported.. For those of you who have played Return Fire, the gameplay in the sequel is essentially more of the same — but you might not recognize it at first glance. The cartoonish top-down graphics of the original have been replaced with full 3D objects and terrain, and this time out the game sports some tasty 3Dfx visuals, replete with fancy effects like missile trails, fiery explosions, translucent plumes of smoke, and more. The graphics arenâ€™t as eye-popping as what youâ€™ll find in Incoming, but theyâ€™re more than good enough to immerse you in the action.

Speaking of Incoming, Return Fire 2 offers a slight similar style of play: at various points you control a tank, a mobile missile launcher, and minelayer (called an “armored support vehicle,” or ASV), a jeep, a jet, a helicopter, and even a PT boat. But unlike Incoming, which tossed you into different units with hardly a warning, what type of vehicle you drive (or fly) in Return Fire 2 is entirely up to you — provided youâ€™ve got the vehicle in your armory, that is.

At the start of each mission, you decide which unit youâ€™ll use to begin your search for the enemy flag, then head out for battle from either a first-person perspective or a chase view directly behind or overhead the vehicle. When you die, youâ€™re sent back to home base, where you can once again choose which vehicle you want to control (you can also head back whenever you like for repairs or to switch rides).

Youâ€™ve got a limited supply of each vehicle type (thereâ€™s an option to give you unlimited vehicles, but it robs you of medals and awards), and since the jeep is the only unit that can grab a flag and return it to base, you must carefully guard your supply of them. Enemy installations are heavily guarded with missile turrets and SAM batteries, but with the right combo of air, ground, and sea assaults, you can bring down even the most elaborate defenses.

That might sound terrible simplistic, but the joy of Return Fire 2 is in the playing, and this time around, itâ€™s better than ever. Itâ€™s not just the potential for multi-player mayhem that gives this game such a great replayability — the multitude of tactics and strategies that are available each time out give it strong replay value even in single-player mode. 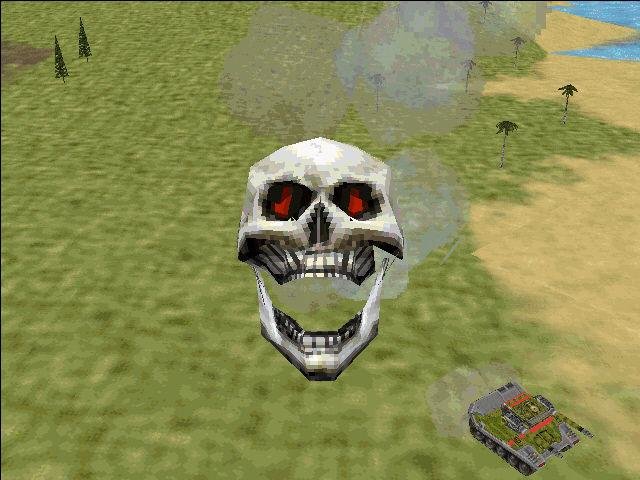 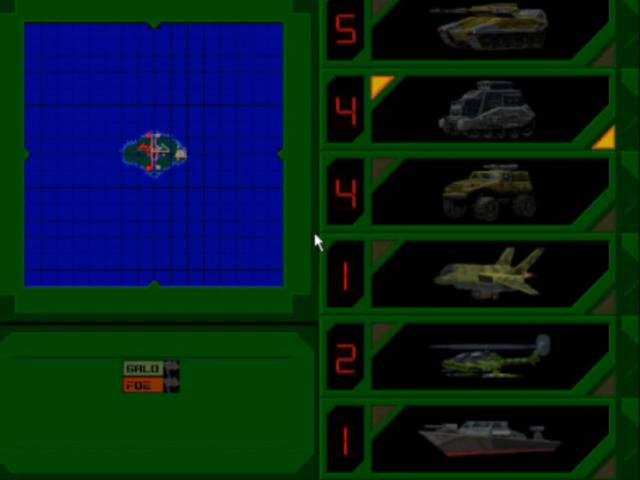 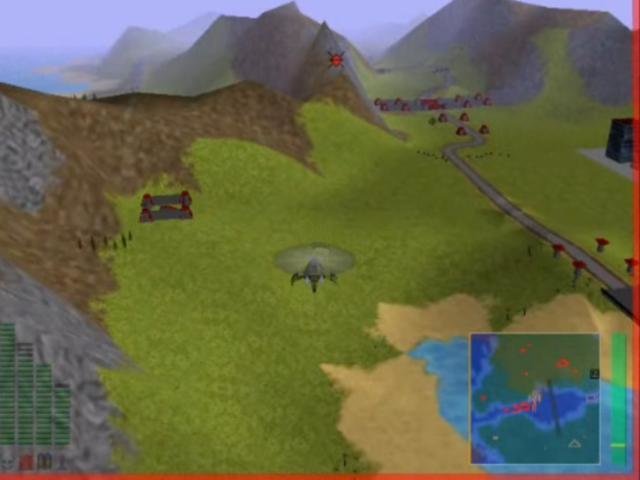 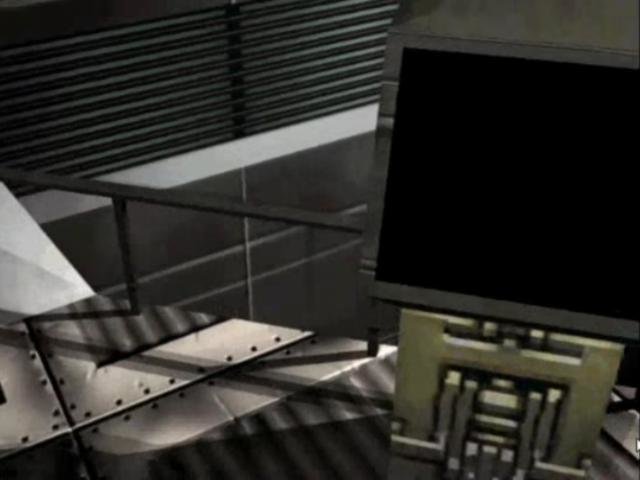