The concept behind Return Fire was refreshingly simple — just snag your opponentâ€™s flag and haul it back to base. Although the graphics were merely passable and the gameplay options quite limited, Return Fire quickly started to generate its own fanbase. It was easy to get into, fun to play, and sported a wonderful musical score of classical compositions that perfectly complimented the action. 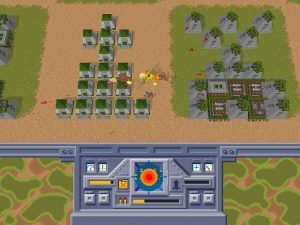 And the one-player game is fun, at least for a while. Starting out with a limited number of tanks, helicopters, armored support vehicles (ASVs), and jeeps, you have to reconnoiter enemy territory until you find his Flag Tower (most maps include decoy Flag Towers, too). As you guide your vehicles in search of things to shoot and troops to flatten (yes, you can use tanks and ASVs to grind enemy troops into bloody stains), youâ€™ll have to dodge fire from gun turrets and keep an eye out for fuel depots once you start running low on gas.

There are all sorts of nice touches, from the ability to rotate the turret on the tank for deadly shots on the run to the classy music that plays for each vehicle. Complete a mission successfully, and youâ€™re treated to a clip of vintage video.

But Return Fire is flawed in perhaps its most crucial department: its two-player mode. Instead of modem-play or network support, the game only has a split-screen mode for head-to-head action, which pretty much eliminates any chance for ambush or surprise — all you have to do is glance at your friendâ€™s side of the screen to see what heâ€™s up to. Without an option network multiplayer games, the game takes a real hit in terms of replay value. 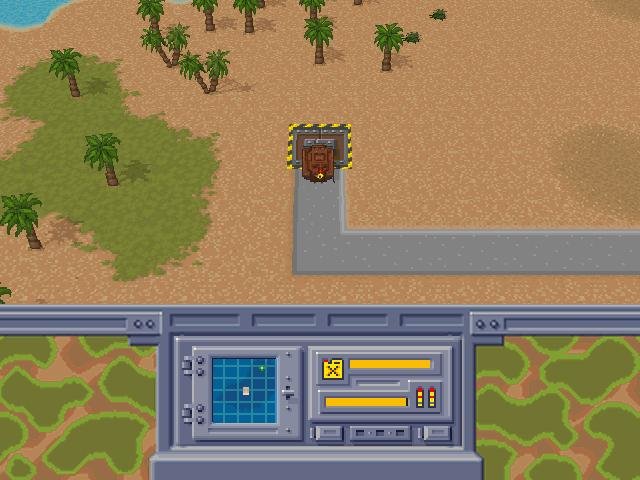 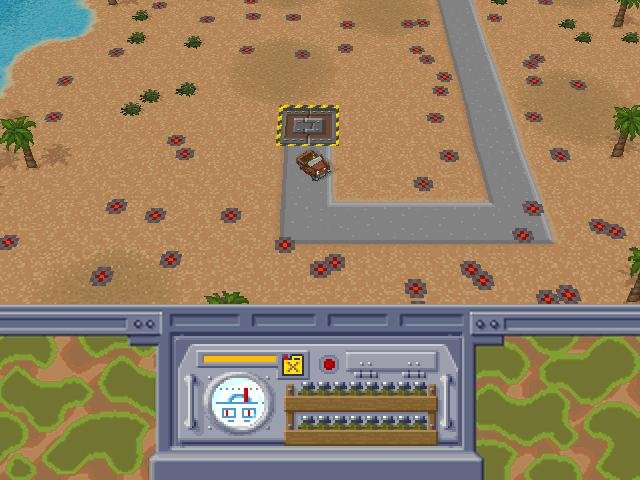 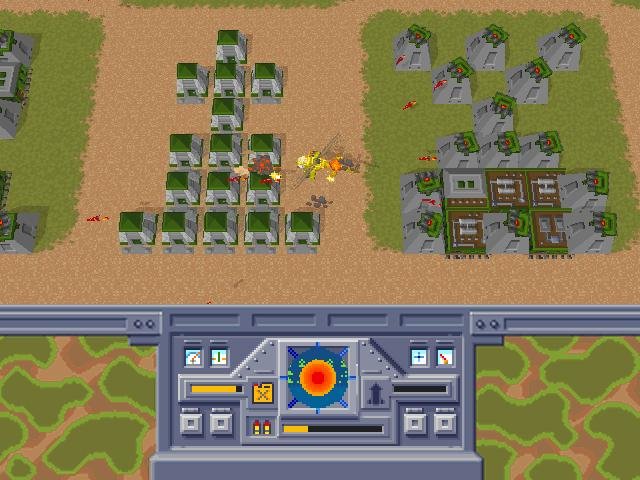 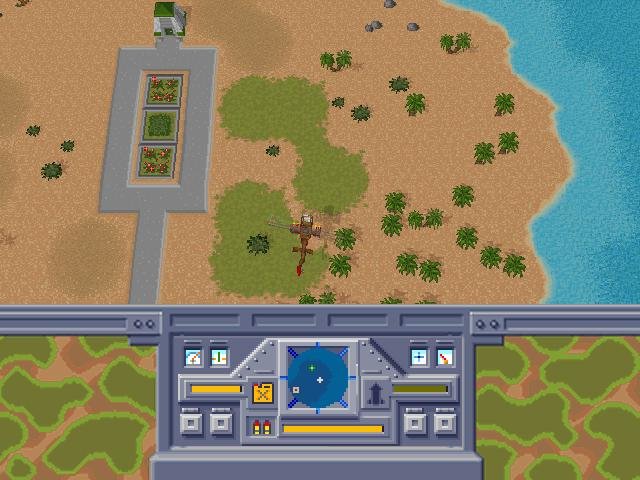 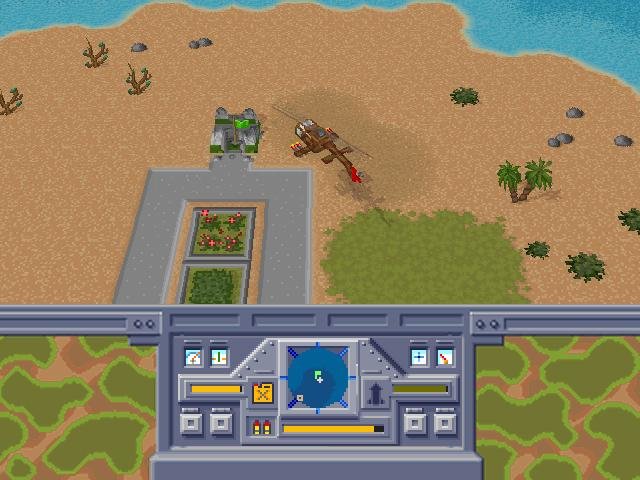 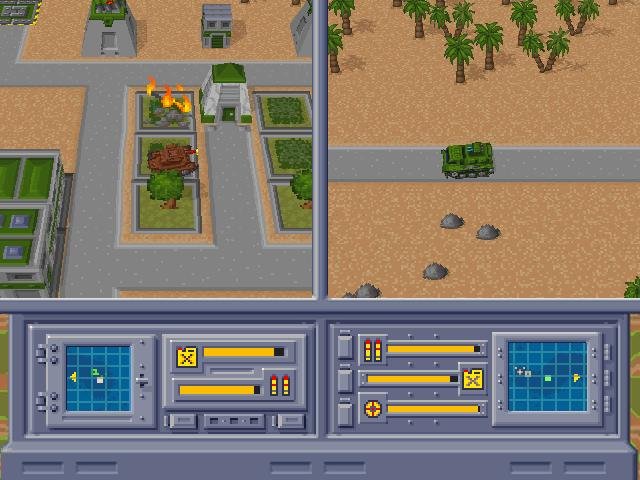 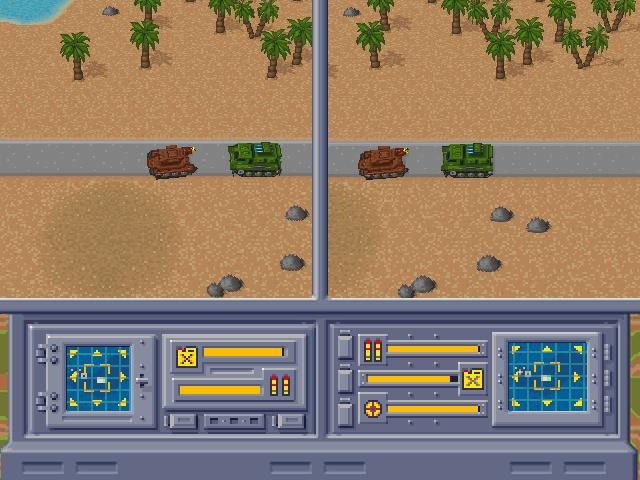 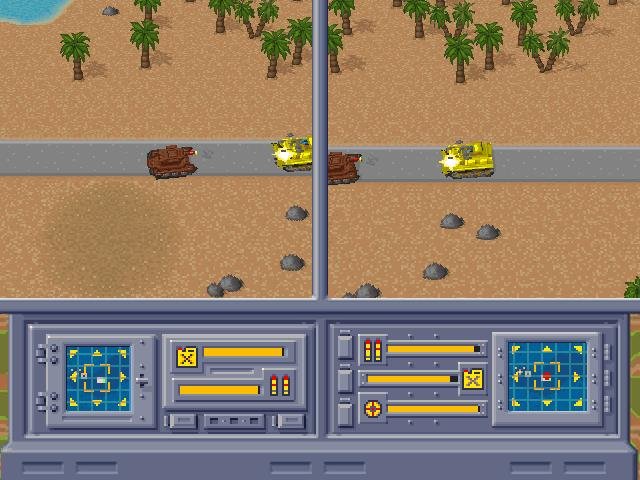 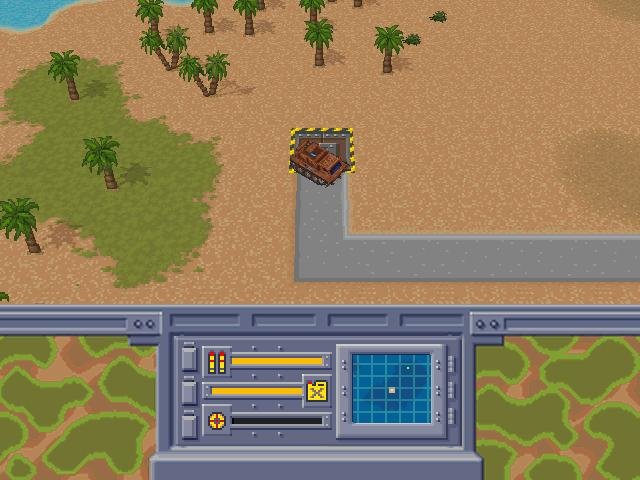