R-Type, Tyrian, Project-X… all of them classic side-scrolling shoot em ups and nearly all of them forgotten to time. There were, however, some attempts at remakes, and one of the lesser ones was Storm Angel. It sports 3D graphics in place of the traditional 2D found in its progenitors, but the action is pretty much the same. You pilot a lone ship and are the last bastion against an invading alien menace, and must fend off wave after wave of enemy ships as the screen sloooowly scrolls from left to right. 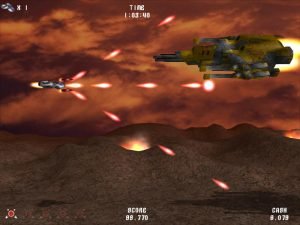 The one novelty in this game is that you can upgrade your weapon load-out at the start of each mission with the money pick-ups you find ingame. The other nice touch is saving, which lets you try a failed mission indefinitely with the same stats (money and extra lives) you had at that time. Weapons are continually upgraded and the enemies become more and more fierce. They don’t look that good, though. While the 2D to 3D transition isn’t awful, it’s certainly due for some extra polish. Even the 2D backgrounds look kinda bland. 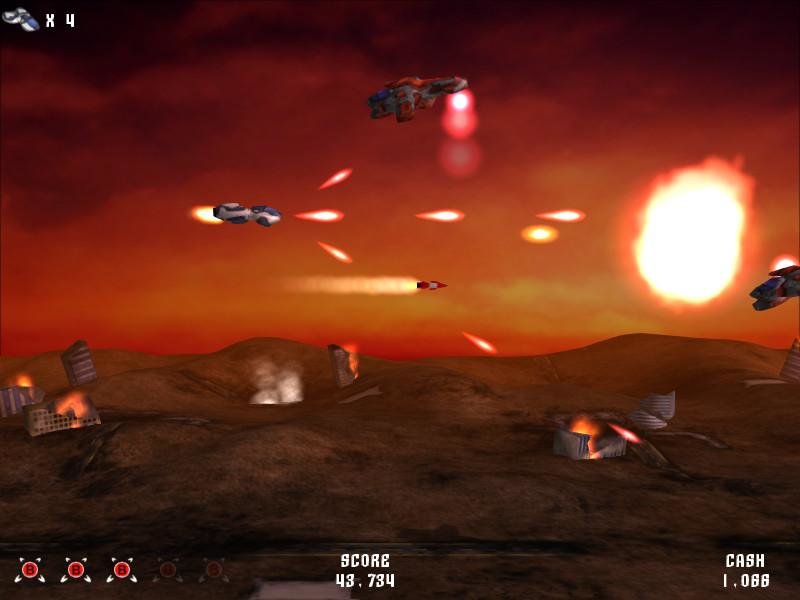 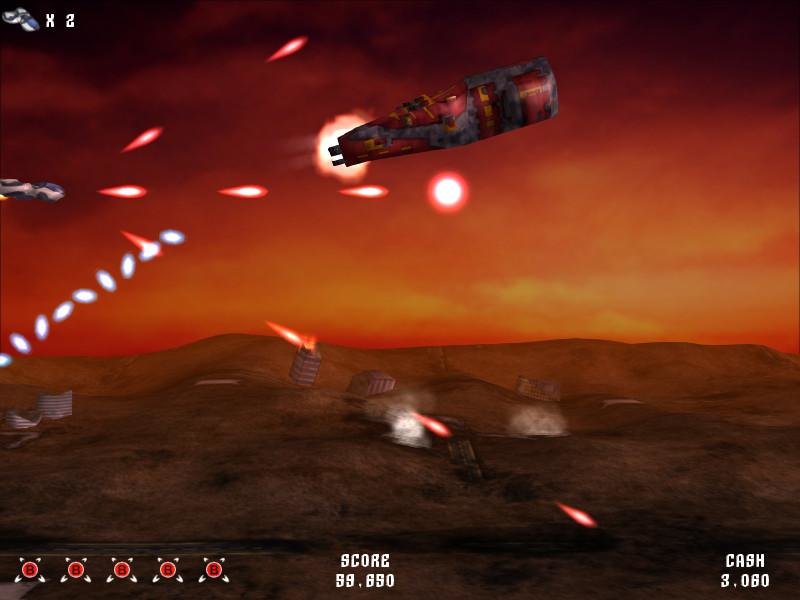 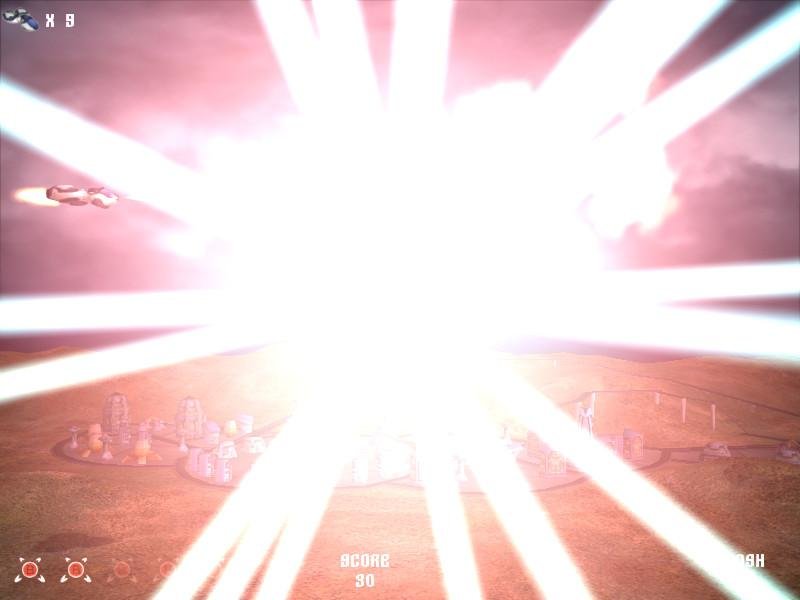 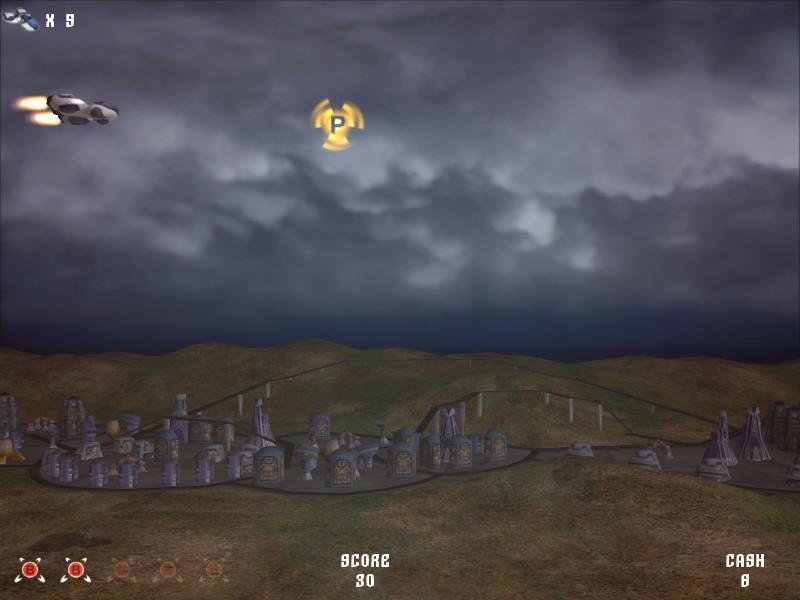