This is the kind of game there should be more of, especially for Windows, especially for newcomers to computer gaming. It’s exactly what the subtitle says it is, “a furious war of wind-up toys.” The animation for all the included toys are marvelous, and the tactics for each one are distinctly different. It’s got all the fun of a Command and Conquer-style real-time tactical game (scaled down dramatically, of course), with all the AI that game never had.

Notice, for instance, that as you change which “toys” you send across the board, the computer responds almost immediately with interesting and appropriate counter-strikes; notice that if you pile up a bunch of toys across the top of the board, the computer will try to do an end-run around you. More turn-based strategy games, even, should have this kind of AI versatility; most â€“ either real-time or turn-based â€“ unfortunately do not. 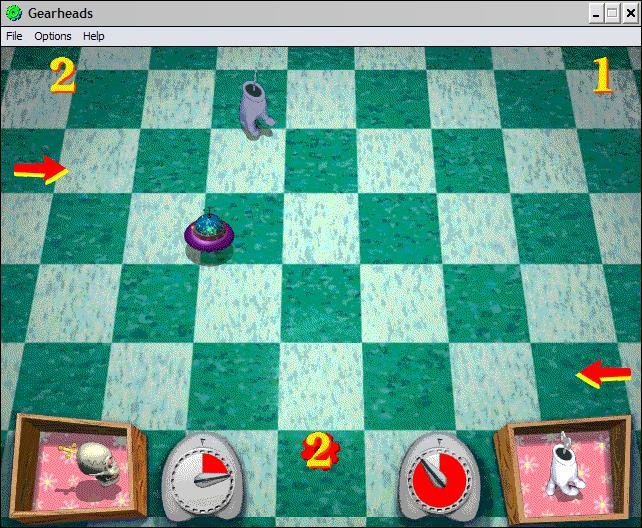 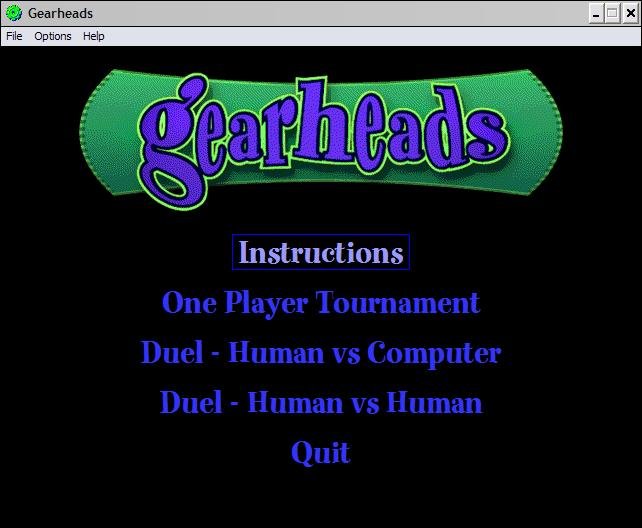 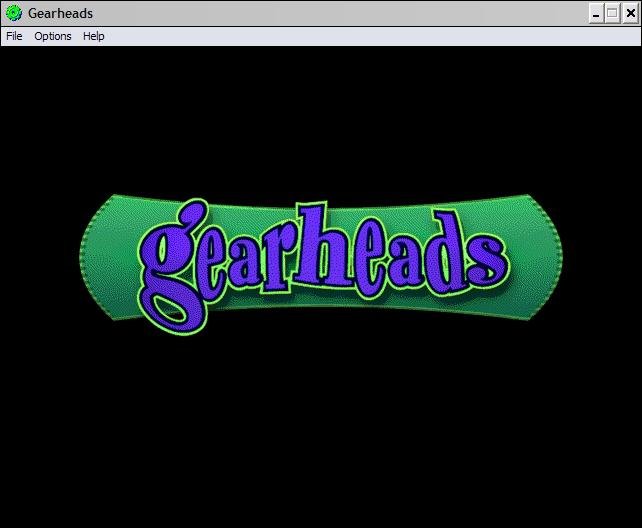 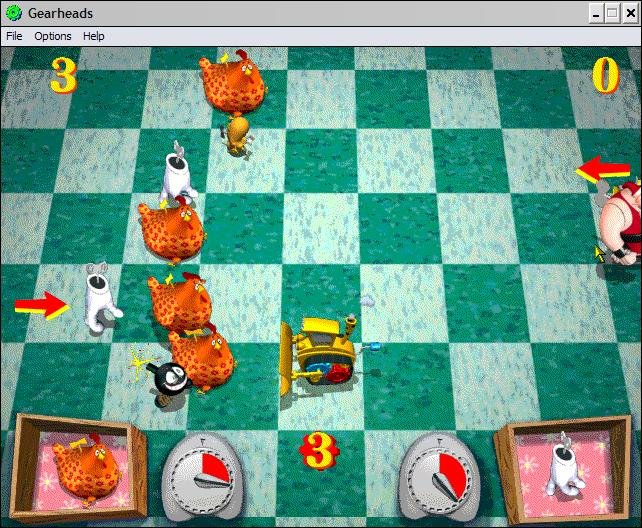 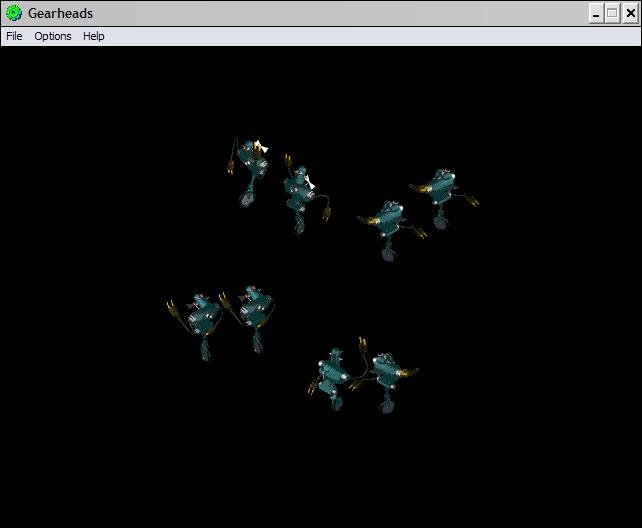