Behold the worst shooter ever made.

eXtreme Paintbrawl proudly classifies itself as “the first non-violent 3D shooter” – which sort of defeats its own purpose. Nevertheless, I was more than ready to give this bargain-basement title a chance. When you start the game, youâ€™re presented with a seriously ugly “eXtreme Screen,” where you can start a pick-up match, practice on empty maps, begin a tournament, or search for the embarrassing typos (the description of the EXC-68 states how “itâ€™s expansion chamber design letâ€™s you shoot more balls per tank”). Once youâ€™ve equipped all eight members of your paintball team, you can hop into the actual game, and let the eXtremeness begin. 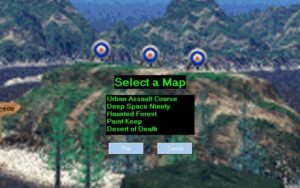 And this is where the game starts to reek. Graphically, Paintbrawl is horribly out of date – it uses the ancient Build engine that powered such games as Duke Nukem 3D. This means that thereâ€™s no 3D acceleration, and the dated graphics feature pixelicious walls and horribly animated sprite-based characters, and simple, blocky level design. Still, the blotchy visuals could be forgiven if the gameplay was the least bit engrossing.

The game contains a whopping (cough) five maps, where the goal is to capture the flag. Now, you donâ€™t actually have to bring the flag back to your own side – just touching it is good enough to win the game and dump you back to the eXtreme screen. While the enemy AI does a pretty good job of standing in place and firing at anything that walks by, sometimes they get catatonic and do nothing.

Sadly, this sporadic confusion extends to your teammates, whose behavior has been realistically modeled after the characters in One Flew Over the Cuckooâ€™s Nest. These fellows run in circles, bump into each other, jump off cliffs, hump the walls, and moonwalk while shooting paintballs from their butt. Even though you can switch between teammates by using the number keys, take care: if you accidentally switch to a character thatâ€™s stuck in a wall, you get “squished,” and the entire team dies. Oops! 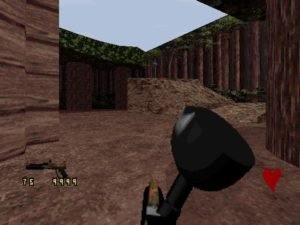 eXtreme Paintbrawl features two exciting sound effects: the fart-like sound of your gun firing and a liquid-y splat of the paintball smacking into its target. I would have expected screams of “Iâ€™m hit!” and the like, but I suppose most of the teamâ€™s work went into the AI programming instead. As for the “online” component, Iâ€™m sure the network modes in Paintbrawl would be very exciting if the programmers had actually remembered to make them work. You can host a game over an IPX network, but the dialog box wonâ€™t let you actually connect. This means that you can’t play with another person.

All in all, the only thing eXtreme about this game is the eXtreme amount of raw torture it puts you through before you finally smack the uninstall button. As one final insult the game can’t be completely removed from the Add/Remove Programs window, forever reminding you of the mistake you made by installing this garbage. In all of its collective awfulness you could lend one dubious praise to eXtreme Paintbrawl – it might just be the worst first-person shooter ever made. 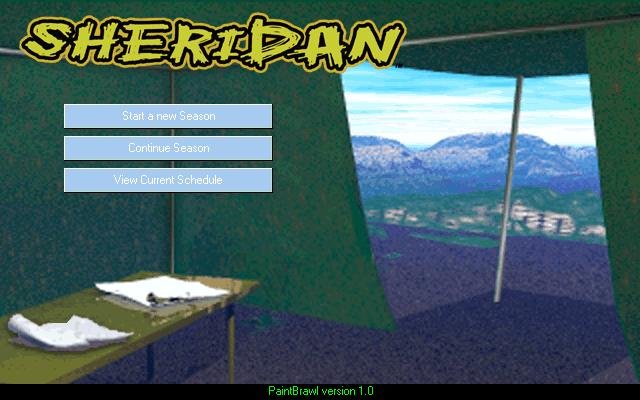 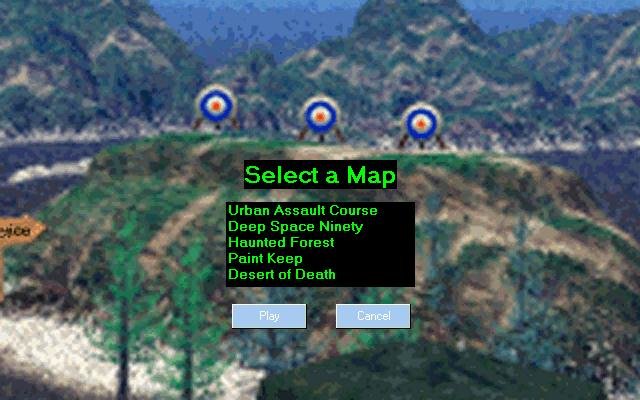 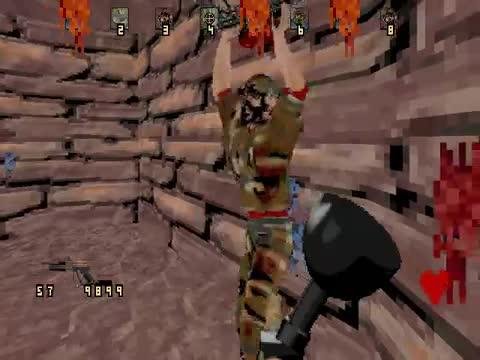 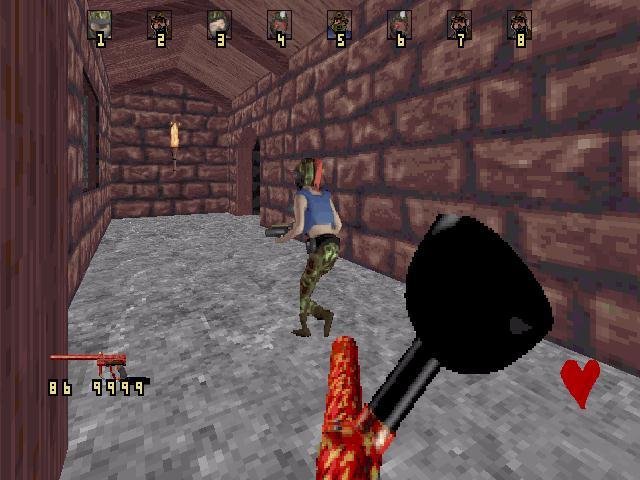 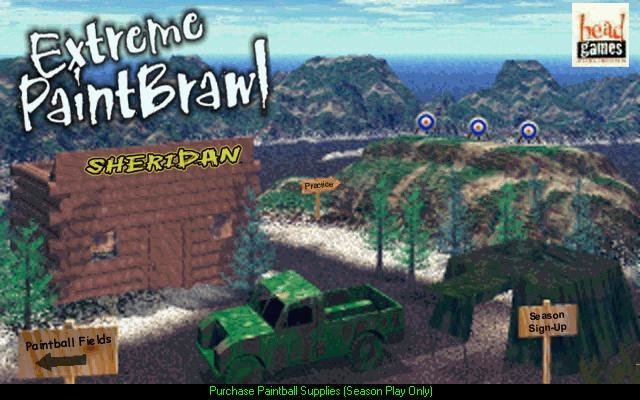 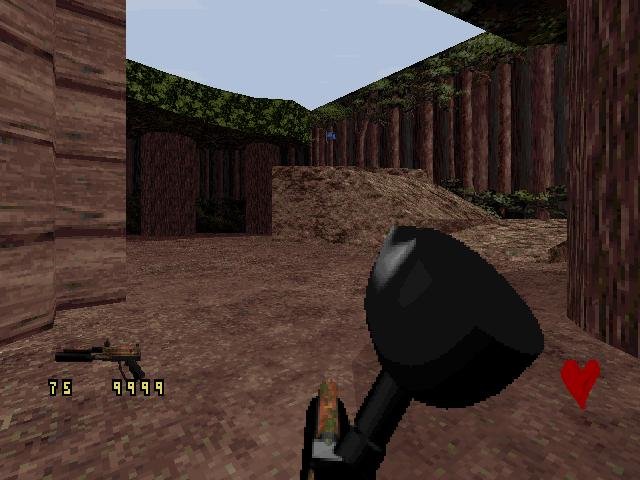