Fans of G-Police will instantly dig into Crime Cities. Taking place in a future world that owes as much to the Fifth Element as it does to Blade Runner, the game casts you as a hovercar-driving undercover cop out to blow away the bad guys, earn cash by taking jobs, and not get dead. It’s G-Police meets Privateer.

You play a character named Garm Tiger, a cop sent undercover into prison planets to uncover a conspiracy of galactic proportions. Most of your missions will revolve around blowing up criminal scum, if you can draw a bead on them before they blow you up. Unlike most games of this sort, progression is not strictly linear. There are three worlds to explore, and certain tasks that must be completed in order to advance, but most of the game is rather freeform. From destroying, or just immobilizing targets, to protecting and transporting cargo, the missions you can undertake all take place from behind the wheel, and they generally boil down to blowing away bad guys while trying not to hit civilians in the process. Doing the latter causes any local law enforcement to zero in on you, which brings up one of the biggest problems in the gameplay. The cops will blindly attack you until you rush to an upgrade station to have new identifying markers put on your craft (a new license plate, in other words).

Control for the basic flying motions is simple enough, but there are a lot more things to take into consideration. Spinning on axis, strafing in four directions, contacting work and supplier contacts, targeting, and other controls make Crime Cities’ gameplay border on the overly complicated. Once you get the hang of things, however, it’s easy enough to play. The game does have a convenient auto-targeting system that will enable you to easily find your next goal, which is a lifesaver in the vast, confusing landscapes.

Side attractions include two multiplayer modes – deathmatch and team deathmatch, in three different traffic and power-up filled arenas. While the complicated controls might be a hindrance to making it a hit at LAN-parties, it’s actually a lot of fun to deathmatch in these cool looking urban environments. As a single player game, Crime Cities is better. Its main problem is that it has one basic concept, which it runs into the ground, but it’s still fun if you accept its premise and take it for what it’s worth. 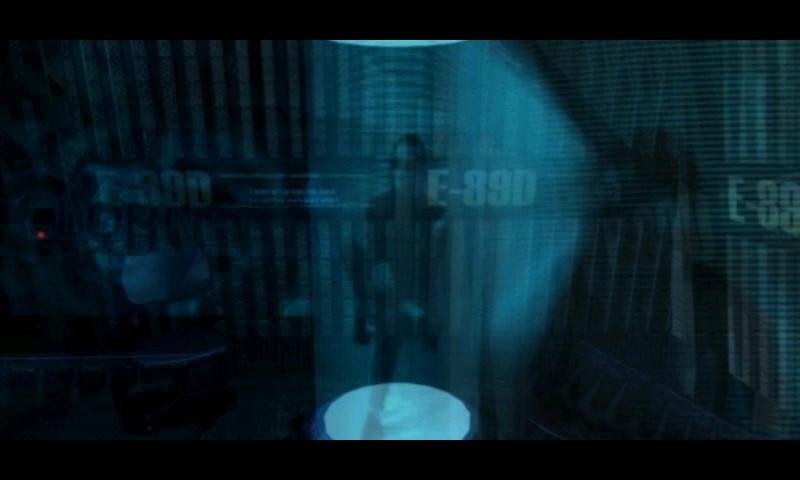