Tribal Rage is a pretty typical RTS set adrift in a sea of derivative clones. Some of its flaws are forgivable since it’s supposed to be a humor-oriented game. However, several of those said flaws really do hinder playability. Unit routing, for instance, is extremely poor, rendering even the waypoint feature useless. If you select a series of waypoints and the unit can’t reach one easily, it will skip it and go onto the next waypoint then try to find its way back to the one it missed. If there is a wall between a vehicle and its destination, the unit often crawls along that wall rather than simply going around. Flanking maneuvers in which half of your force wanders through the enemy base just aren’t very effective. 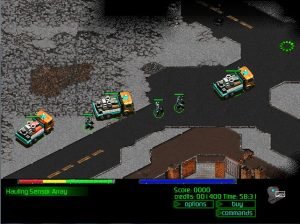 Yes, there are a few positive features, but not many. It comes with the requisite map editor and a vehicle editor that allows you to add existing weapons to an existing chassis. Now you can put that turret on that old Chevy Nova like you’ve always wanted to. The units and weapons in the game aren’t taken too seriously. Bazooka wielding grandmothers and dreaded lobbyists that convince units to change sides are among the most interesting. It is these few features that salvage the game from an even lower rating.

If you’re looking for a light-hearted experience that’s more of a bad joke than a game, Tribal Rage may have some value for you. However, if elements like strategy or graphics or plotline appeal to you as they do for most, then this is a game you will want to skip. 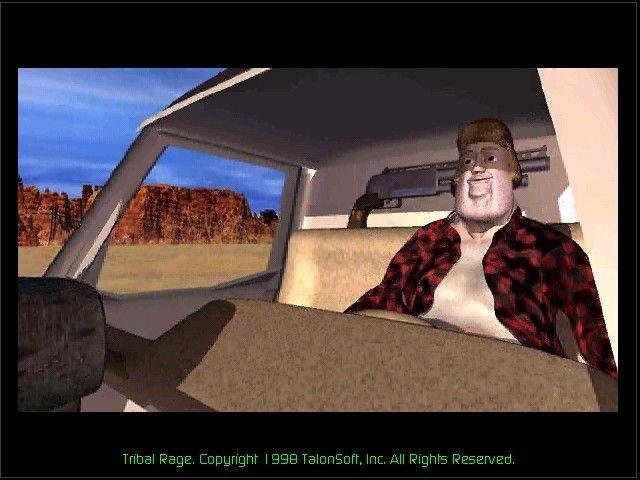 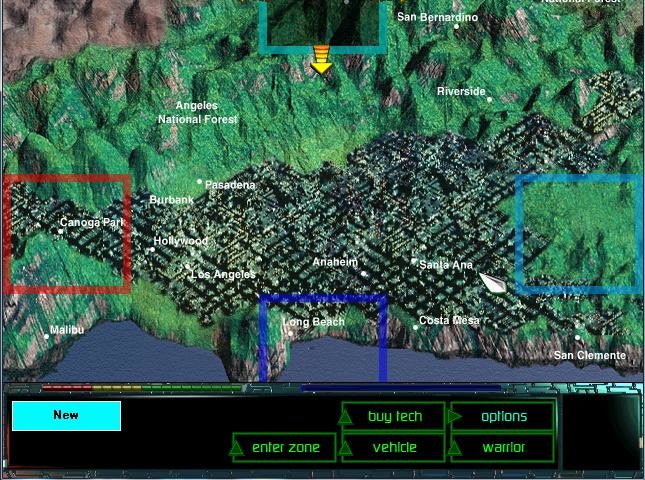 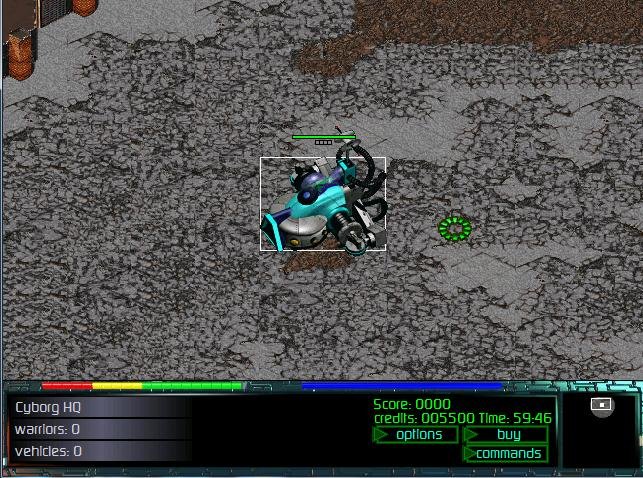 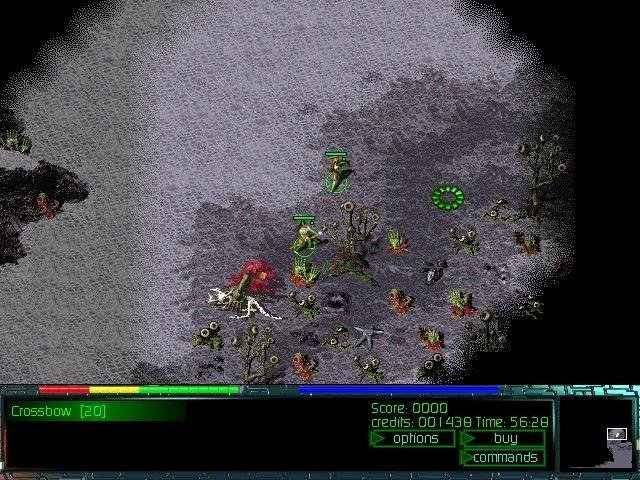 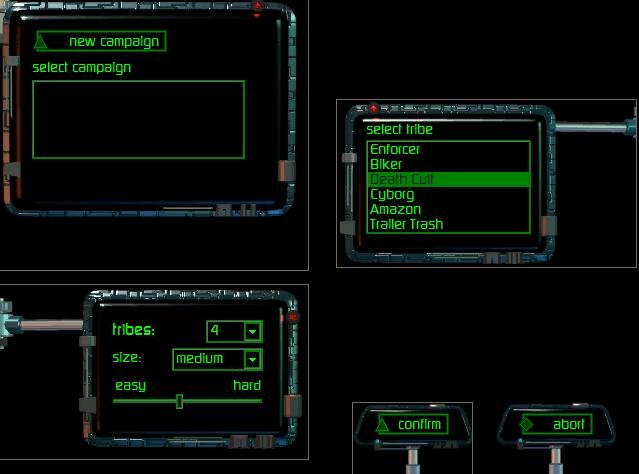 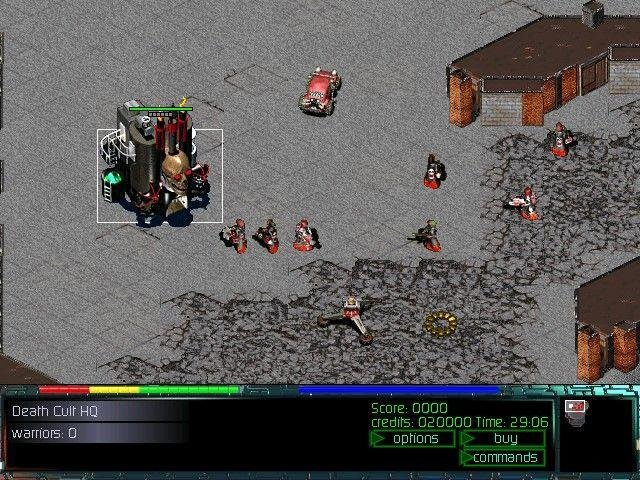 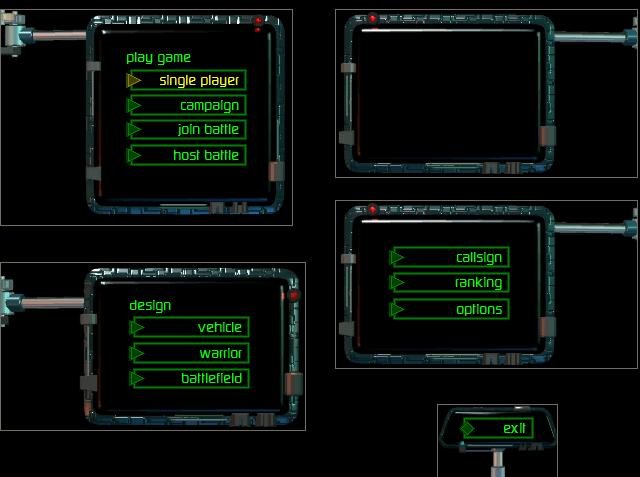