Retribution lets you control both a fighter and an all-terrain vehicle, and do battle in a wide variety of locations in space and on various planetary surfaces. There are lots of different targets to blow up, as well as rescues to perform and the odd planet-busting nuclear device to plant. Graphically, the various environments are very nicely realized. The scrolling landscapes, depicted by means of something called “deep horizon” technology, are especially effective.

Retribution is not fancy, and certainly not an envelope-pusher, but itâ€™s solid and packed with fast action. Itâ€™s also difficult as hell, especially once you hit the halfpoint portion of the game. You also canâ€™t go to the next mission until you clear the current one; itâ€™s all mercilessly linear and by-the-numbers. 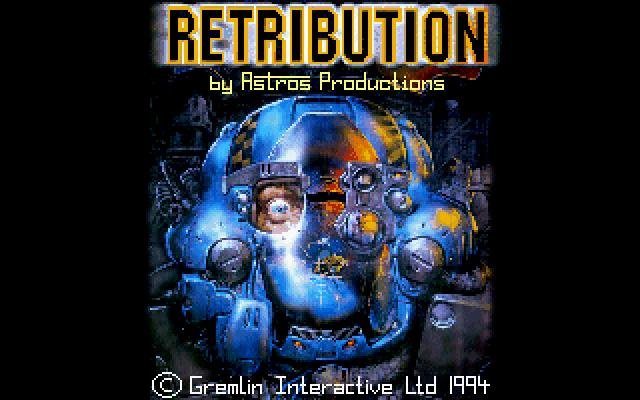