One of the top developers for Sonyâ€™s PlayStation videogame console, Psygnosis has earned a reputation as a driving force in action games, with such hits as Destruction Derby, WipeOut, and Assault Rigs. The PC incarnations of these games fared reasonably well because they had good gameplay behind the graphics, with a few shortcomings. Unfortunately, Krazy Ivan, a MechWarrior clone made for the PlayStation, has too much of the latter to make the cut.

And as a PlayStation port, Krazy Ivanâ€™s emphasis is rooted firmly in the arcade. While this may make it more immediate than MW2, Krazy Ivan looks suspiciously small trying to fill these significantly larger PC shoes. Instead of mission after mission of varied and intense battles that constantly challenge your abilities, the game is only five levels long; which you can easily finish in a day or so. This was the gameâ€™s most serious flaw. Krazy Ivan lets you pilot giant mechs across a 3D terrain filled with enemies. These are more varied than in MechWarrior 2. The drones range from your standard mechs to giant, flying manta rays. While the graphics are decent, all of the levels are shrouded in a dense fog, a design choice implemented thanks to the PlayStation’s limited rendering power. The fog also screws with the enemiesâ€™ graphics, sometimes only showing parts of the attacking mechs or not showing them at all. Of course, they can somehow see you, and will keep shooting at you even though theyâ€™re hidden.

This is typical of the enemyâ€™s artificial intelligence; even at the easiest level, it seems to be significantly tweaked in the bad guysâ€™ favor. Also, enemies can fly and drop down on you from above. The controls let you look up and shoot, but movement is impaired when youâ€™re looking straight up. Compared to the full freedom and massive environments of MechWarrior 2, Krazy Ivan is needlessly frustrating and pales in comparison to the better polished MechWarrior series. 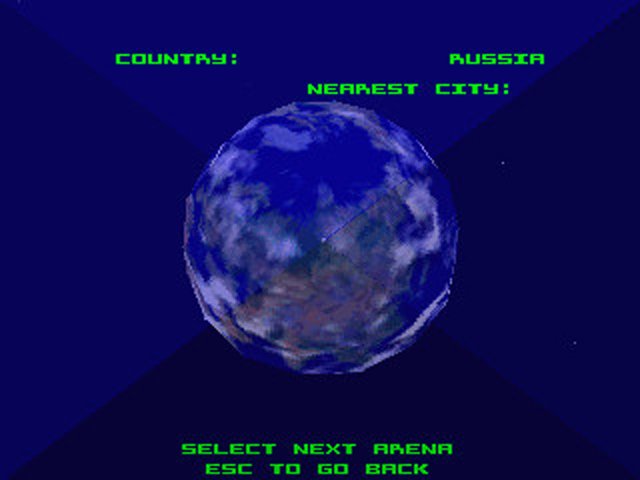 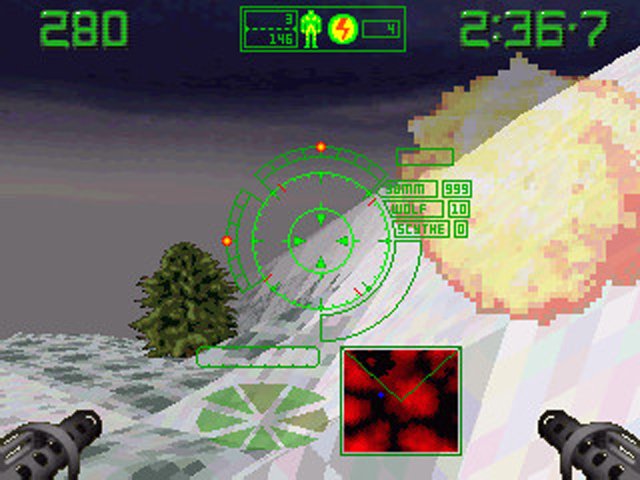