You moaned and complained about it. “This game doesn’t work on Windows 10!”, “Why can’t I run game X on my ultra modern computer?” Well, fear not, because here’s the fix for you – a self-contained XP SP3 Virtual Machine that can run most games between and including 1996 and 2005. It’s easy to set up – simply install VMware Workstation, open the Virtual Machine, and begin installing all of your old retro games that crashed and burned on Windows 10. Instructions are included.

This XP has been pimped out with all of the essentials you freeloaders need – drivers, Direct3D and Glide support, PowerISO, WinRar, a few test games, video codecs… hell, you can even connect to the internet if you have the right router setup (why would you do that tho?). 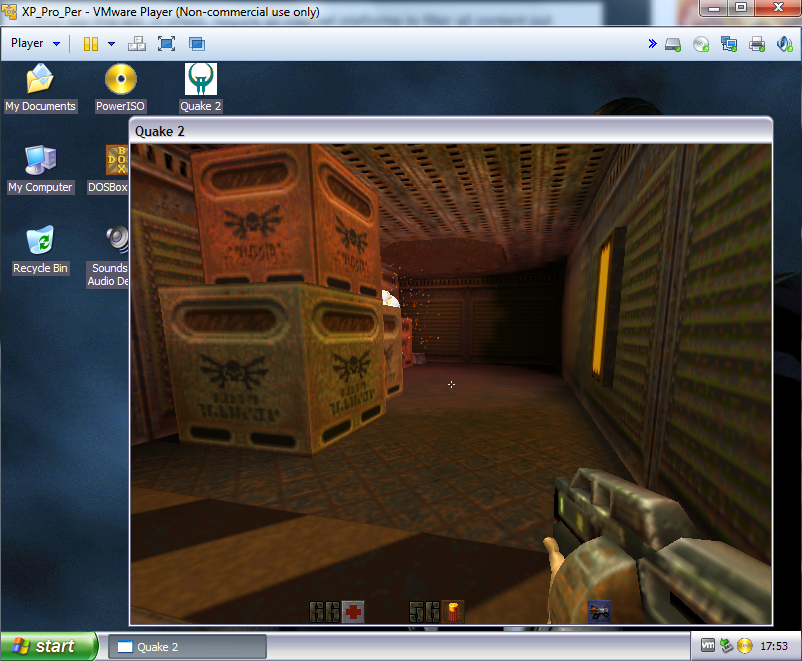 A few mentions – I haven’t tested that many games with it, but it did run several 2D and 3D (both software and hardware accelerated) games quite flawlessly. The one issue I never managed to fix the lack of screen resizing when opening games – they simply won’t fill up the entire screen as they normally would on a real monitor. You can ameliorate this by playing at a higher resolution or just lowering your host computer’s resolution. Have fun and let me know how well it works.

1. Install the provided VMware Player and restart your PC.
2. After restart, open VMware (use desktop shortcut).
3. Go to Player/File/Open.
4. Open the folder where you extracted the Virtual Machine, then open XP_Pro_Per.
5. Click “I copied it” if you get a prompt about any VM modification.
6. If you get an offer to download VMWare Tools, just ignore – you already got it. 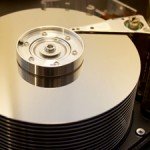 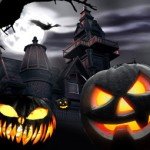 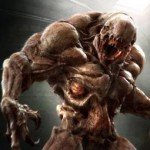 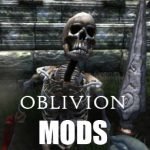