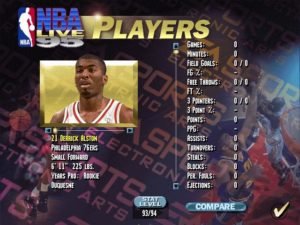 Full 3D basketball games have started to pop up at around the mid 90s courtesy of increased processing power and CD-ROMs able to provide more features (full-motion video, for instance). But Basketball has always been more difficult to animate than football. The large number of fluid animations and action on screen might have been a factor, not to mention the large numbers of clustered players, but NBA Live 95 manages to pull off an above average attempt at fluid, playable 3D basketball nonetheless.

Players are easily controlled either through joystick, mouse or keyboard. They move around fairly realistically within the isometric play field, setting picks and running offensive patterns. Between games you can also access a full set of coaching tools, with AI players numerically rated in several key categories. The game is suprisingly easy overall – the AI seems pretty forgiving – so you’ll get far with an even mediocre team. 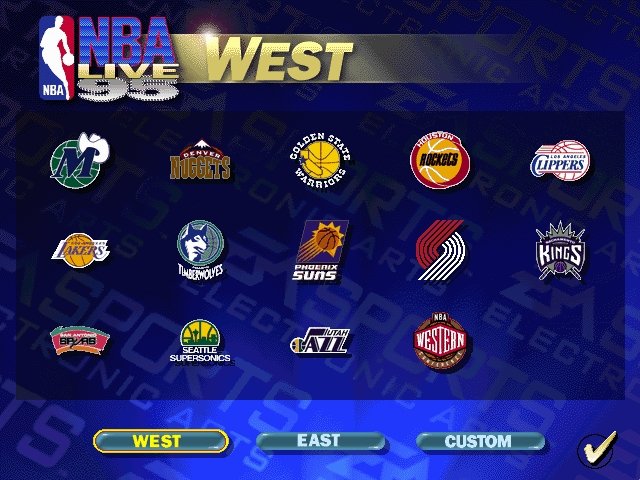 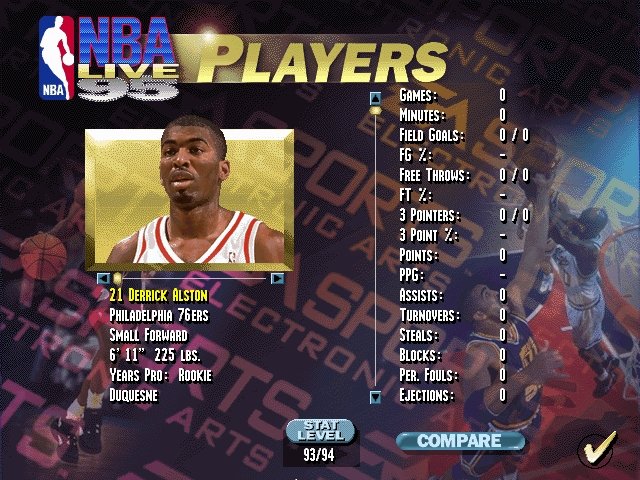 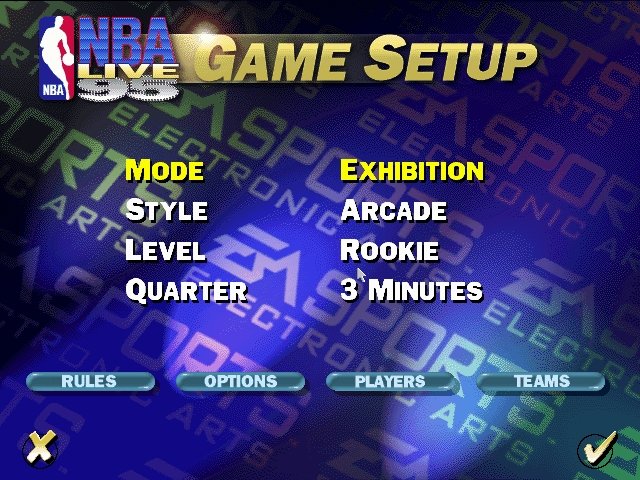 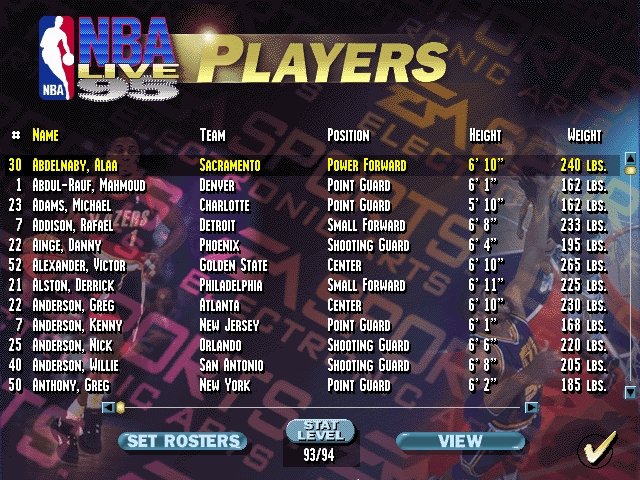 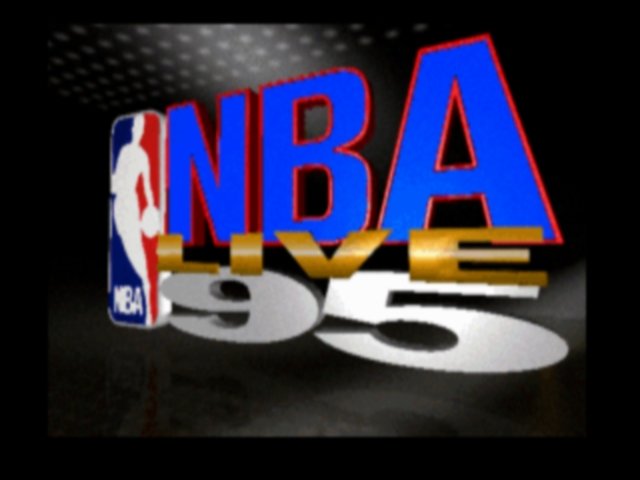