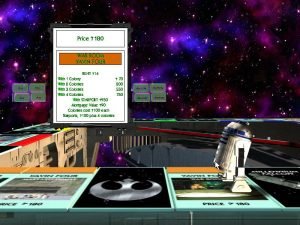 The familiar Monopoly pieces have been replaced with Star Wars characters in Monopoly Star Wars. And instead of building hotels on Park Place, youâ€™re setting up spaceports on Dagobah. Also there’s a lot of multimedia content. Just about every action pulls up some type of animation — TIE fighters swoop down and blast the dice, full motion video clips play on each space, and John Williamsâ€™ familiar theme plays perpetually in the background. Thereâ€™s even some 3D animation as the players jump, duck, and somersault from space to space, with the camera zooming and panning around.

The aforementioned detail is exactly what contributes to Star Wars Monopolyâ€™s partial downfall. With all the animation, 3D boards, and video sequences turned on, completing a game takes too long. After watching an Ewok smack himself in the face with a slingshot, or hearing an insightful/ insipid comment from C3PO for the umpteenth time, youâ€™ll start turning features off. When youâ€™ve switched off enough of them to play the game at a normal pace, Star Wars Monopoly just isnâ€™t as much fun as playing the real board game. 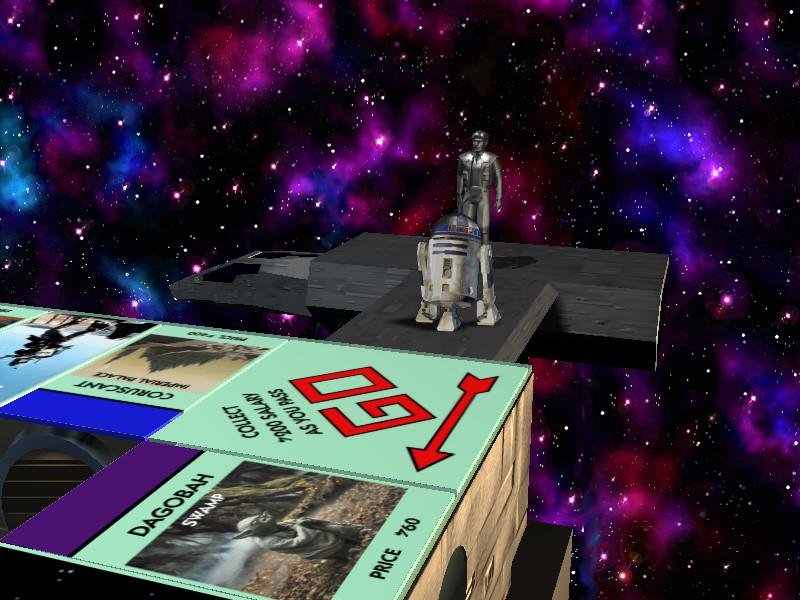 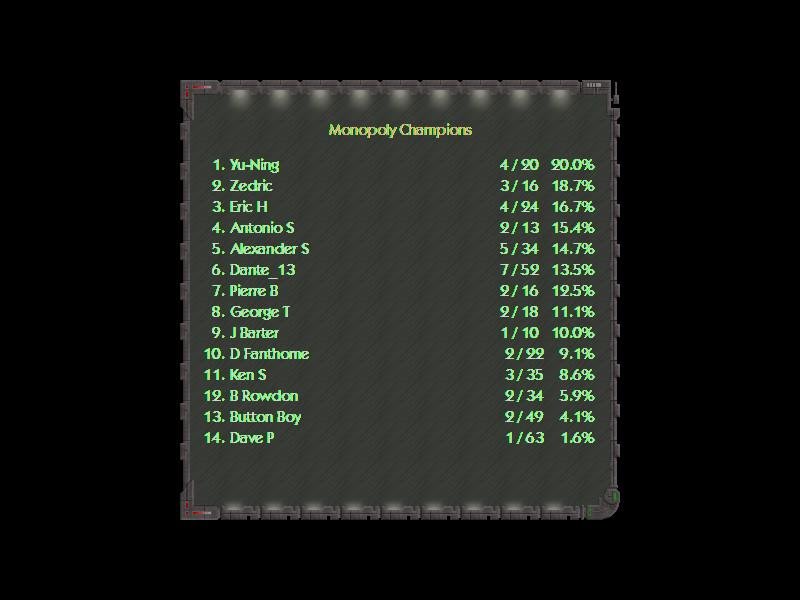 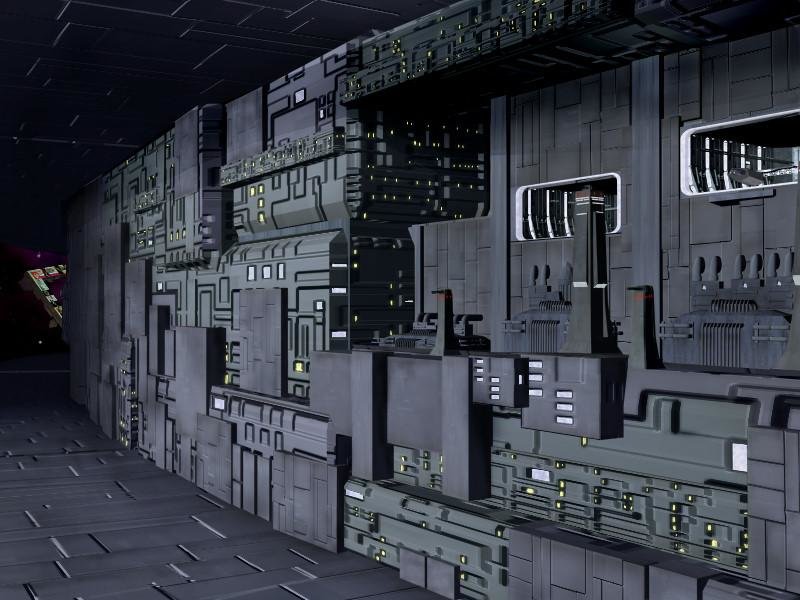 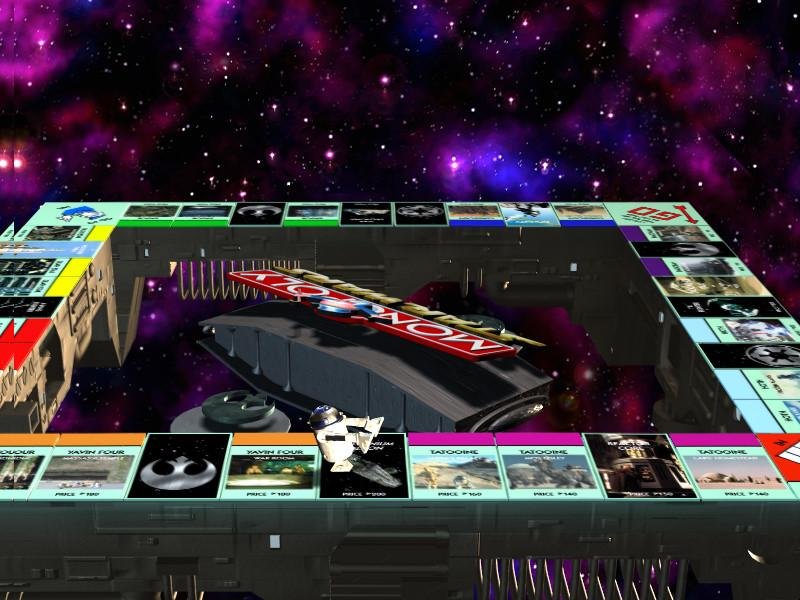 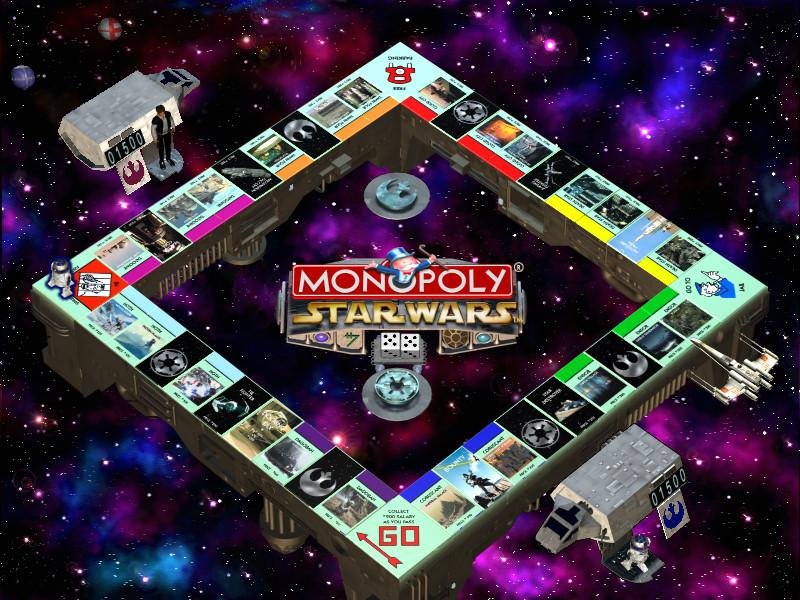 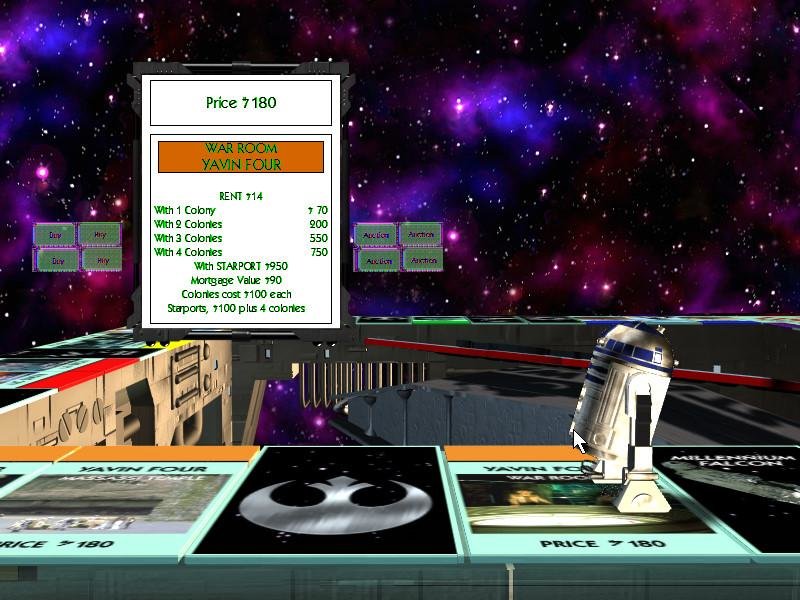 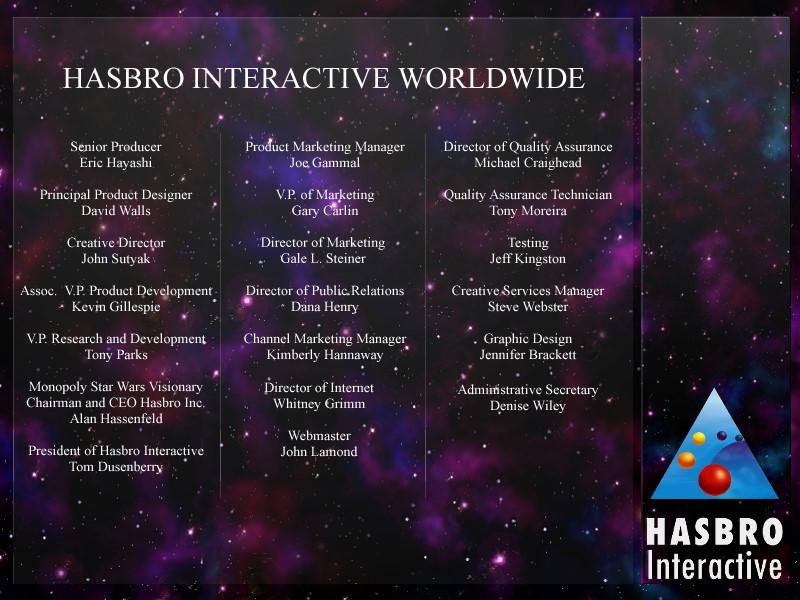 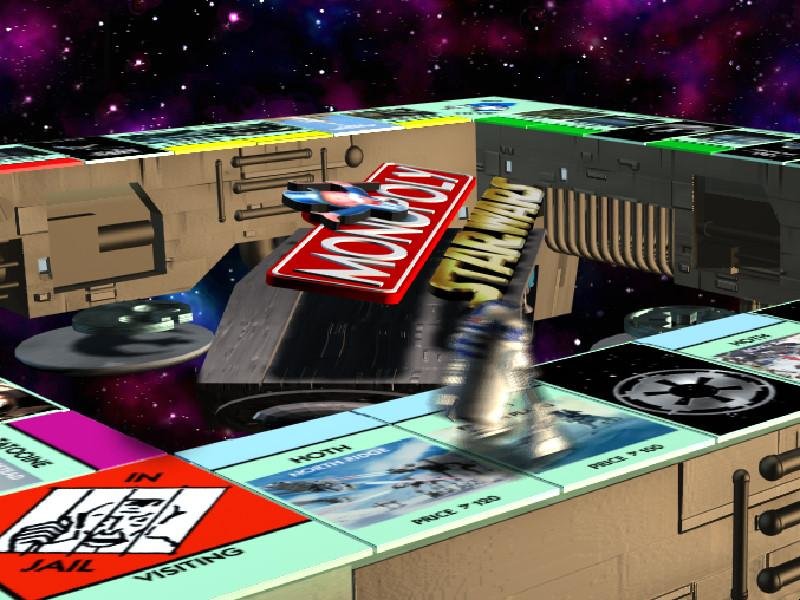