From the Warhammer universe comes Blood Bowl, a board game of fantasy football. Blood Bowl features teams of humans, orcs, elves and other Warhammer creatures. Blood Bowl is divided up into two halves with each team getting eight turns per half. In a turn, each team moves their players around, blocking, passing, picking up the ball, and so on. Each race has their own abilities: elves are a great running and passing team while orcs are more of a strength and violence team. Individual players have their own strength and movement attributes, as well as special skills like jumping, blocking and throwing. A moving teamâ€™s turn is ended if one of their players is knocked down or if the ball is turned over. At the beginning of the game you can play either a single game or start league play, which is where Blood Bowl is the most fun. In league play you set up which teams are in which conference and then you decide which team you want to coach. As you progress through the season your team earns more money, which can then be used to buy free agent players. These free agents are star players which have special abilities. Youâ€™ll be buying plenty of these players since the death toll in Blood Bowl can sometimes reduce the roster of your team.

The board game seems to have been translated very well onto the PC with the only problems being in the extra design stuff of the program. Blood Bowl is fun to play and becomes addictive after learning the ropes. 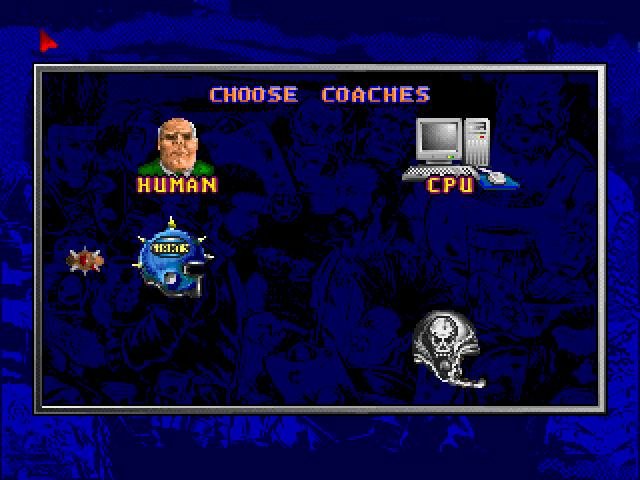 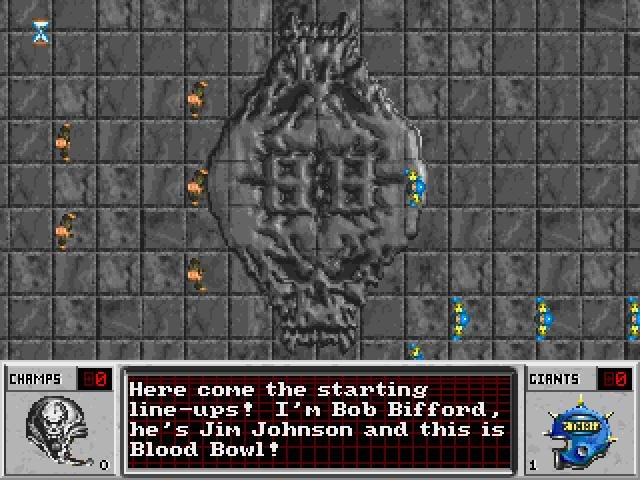