Down in Flames is a very niche-oriented game that plays like a tabletop. It’s actually based on a famous board game design, and is specifically tailored for die-hard wargamers. It plays almost like a card game, but with added animations and a colorful interface. The genius of the design lies in how a few simple numerics (such as performance, horsepower, and burst) manage to capture the essential characteristics of WWII’s best-known aircraft. Players take the helms of American and German fighters and duke it out during dogfights in turn-based fashion.

While the dogfights are compelling in their own right, the game really comes into its own in the campaigns. These preset, multiround games begin with players first allocating their aircraft to bomb or defend objectives; each aerial confrontation is then fought in turn, with points scored for each objective destroyed (or kept safe). Pilots accumulate fatigue while flying, so your hands stay quite full as you simultaneously manage your air force and cover all your bases. 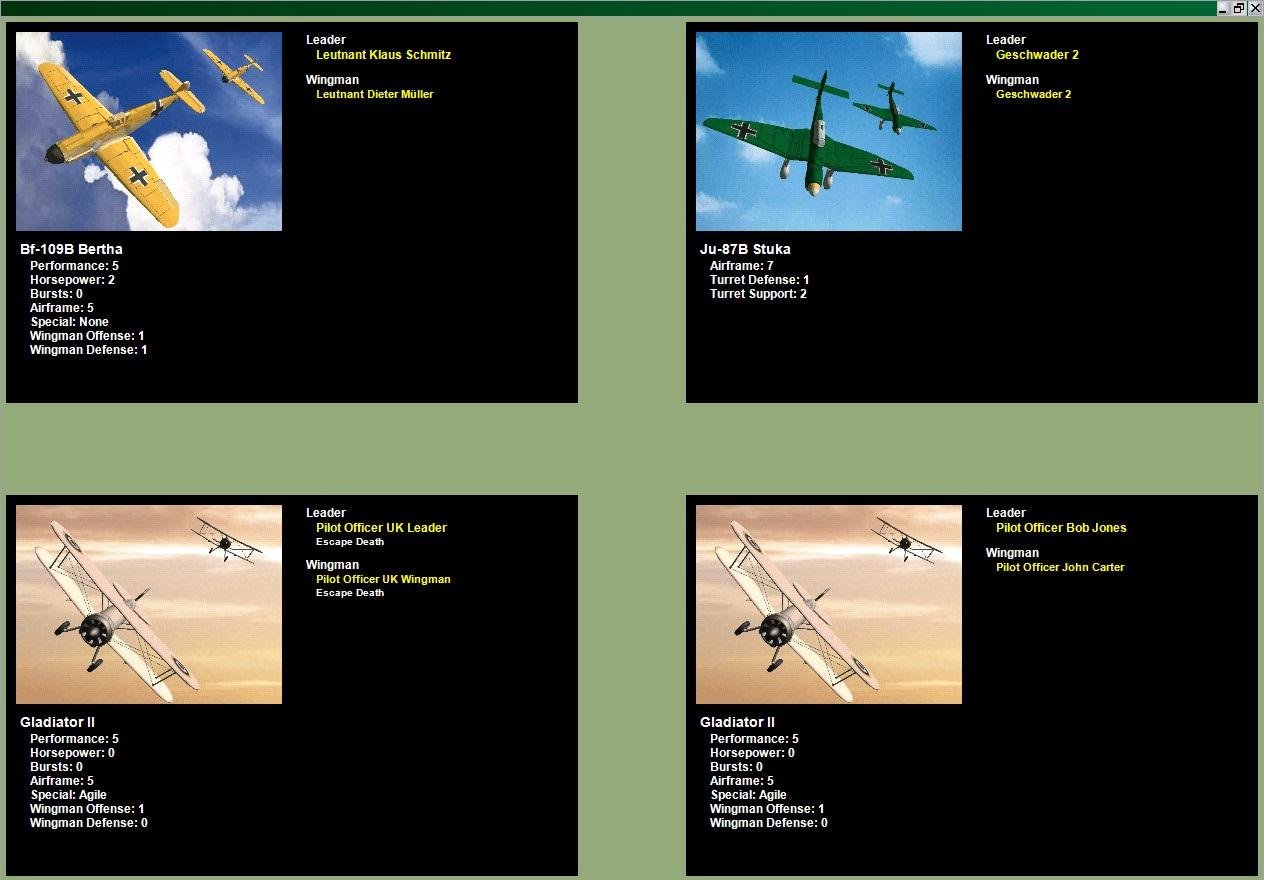 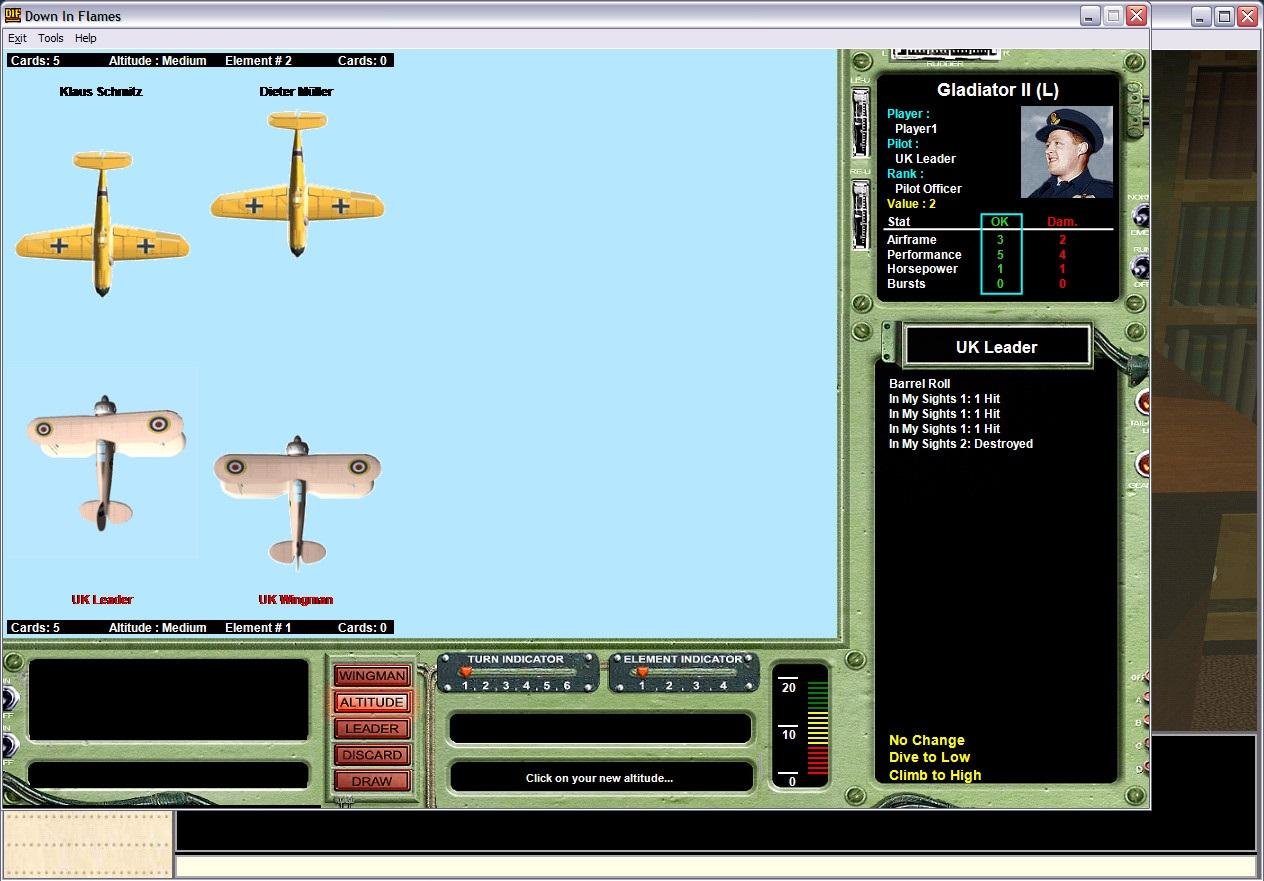