Monopoly Junior is a more kid-oriented, bells-and-whistlers version of the old classic. Designed for kids aged 5-8 and up, the game features many colorful mini games and animations to make it more kid friendly. It also teaches children about finance and business without them even realizing it, with features like buying buildings or landmarks making its way from the real board game. 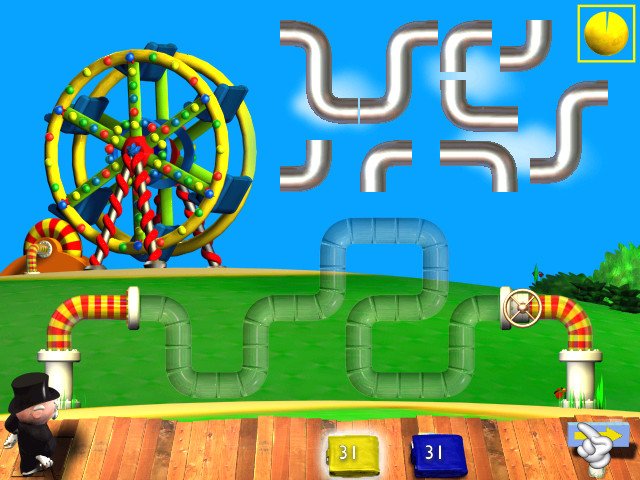 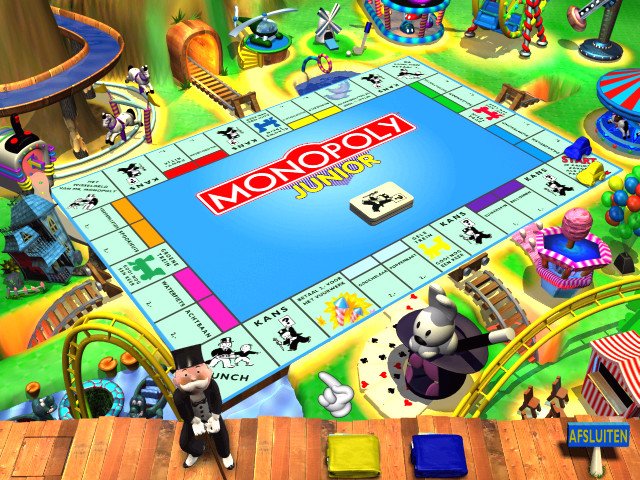 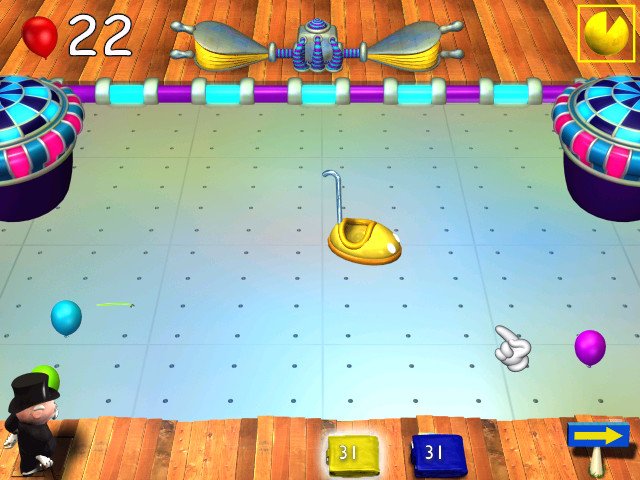 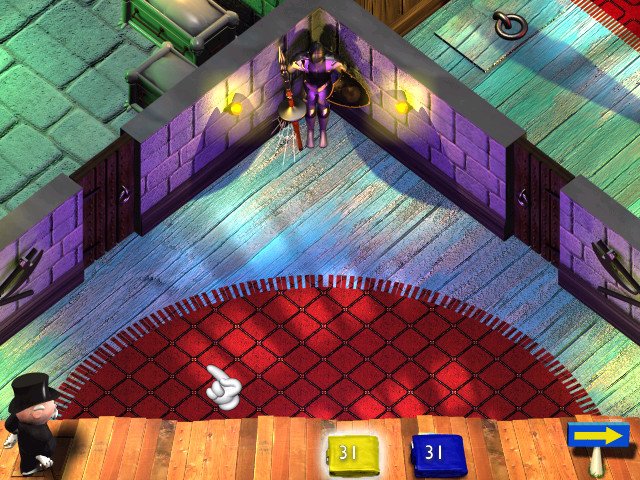 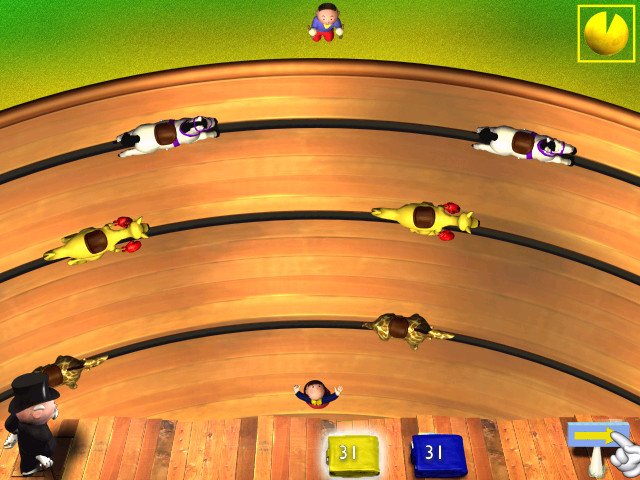