A hit-or-miss physics model simulates the complexities of dice-throwing to some degree, but it’s an added feature we could have lived without. Pieces roll and tumble awkwardly most of the time, and the sounds are but a pale tribute to the familiar crackling heard when manipulating real dice. The combination of blending 3D playing dice and cups with pre-rendered backdrops is otherwise effective, and you have a choice of playing either against human or computer-controlled players. It’s an overall acceptable package if you’re keen on learning a couple of new Yahtzee games you wouldn’t otherwise know about, but there’s little else here deserving of interest. 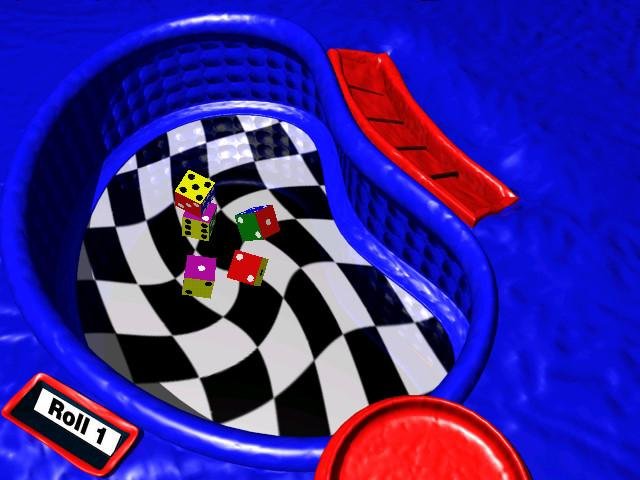 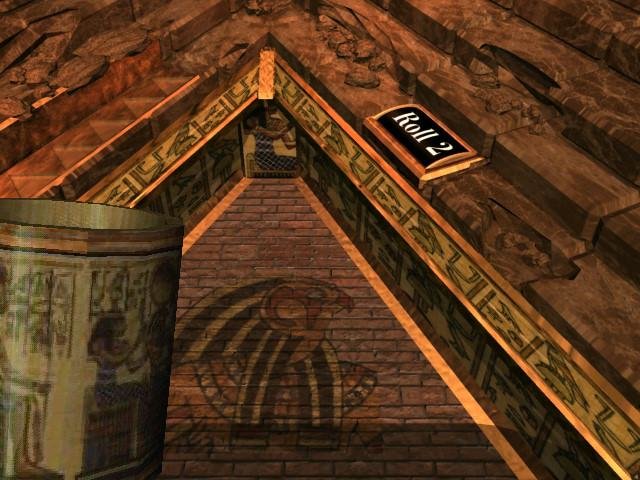 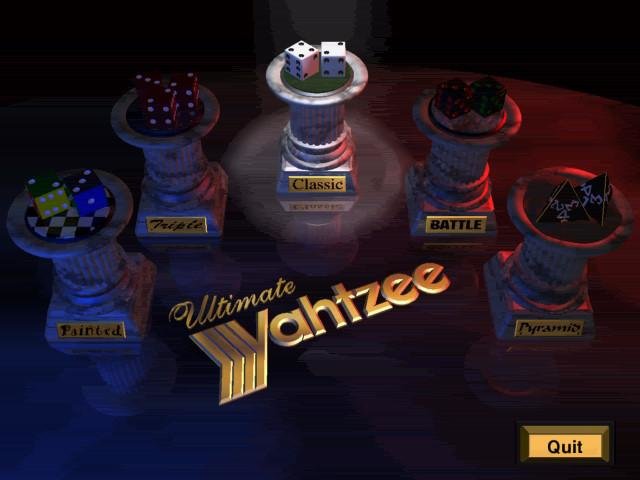 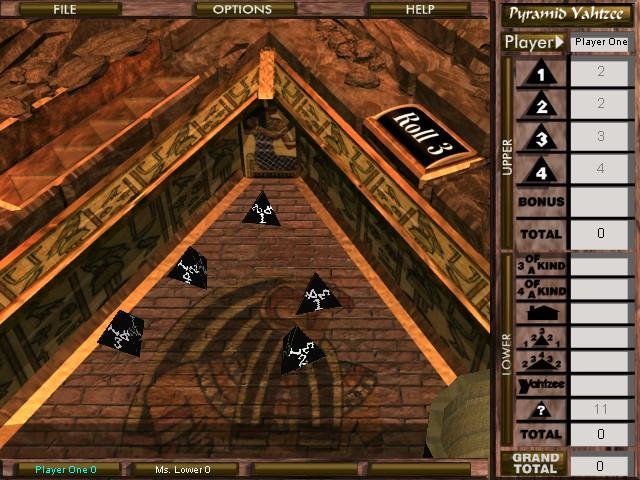 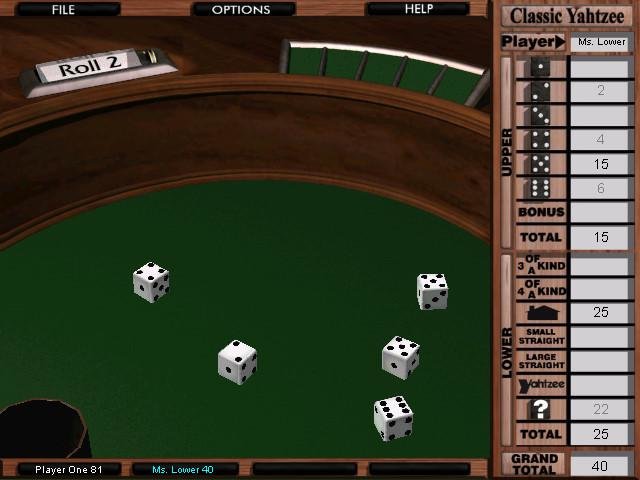 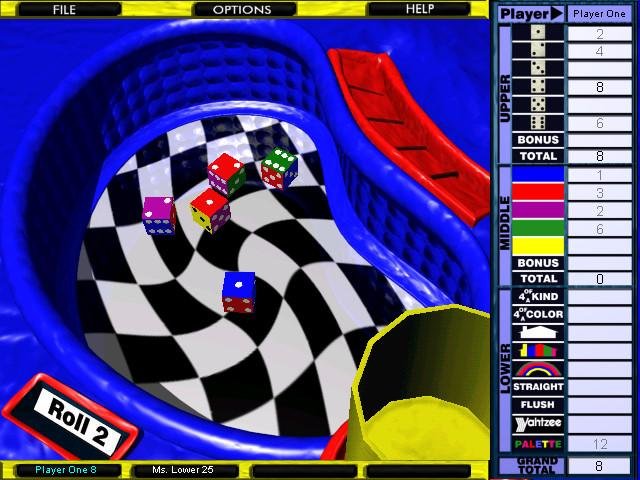