Strunk and White’s Elements of Style orders writers to “omit all unnecessary words.” Those are words to live by, and the designers at Crystal Dynamics would have done well to follow them. The team that developed Soul Reaver 2 took an intriguing saga and weighed it down with too much dialogue and too many confusing plot points. As a result, what’s supposed to be a fast-paced game with puzzles in the Tomb Raider vein drags on with no clear purpose. It’s a shadow of the original, which was one of the better action/adventures for the PC and PlayStation in 1999.

Constant, lengthy interruptions are the biggest problem. The story is interesting enough, but it falls flat in the telling. The tale opens immediately after the premature conclusion of Legacy of Kain: Soul Reaver, with your avenging vampiric warrior Raziel finally confronting his evil arch-nemesis, Kain. Unfortunately, this confrontation consists of nothing but choice invectives spread out over nearly ten minutes. When it finally ends, another ten-minute conversation immediately commences. And so it goes for much of the game. Sitting through these long-winded expository passages (that can’t be skipped) will take up at least two hours of your time from start to finish. That’s a mighty long stretch, since the total length of the game is about twelve hours.

The outstanding premise in Soul Reaver 2 and the first-rate voice acting help make the expository sequences more bearable. Hennig’s dialogue is mostly top-notch, and the experienced team of character actors bring her words to life admirably. Most series veterans have returned, including Tony Bell as Raziel, Simon Templeman as Kain, and Tony Jay as the Elder God. The quality voice work goes a long way here, as it did before.

A similarly understated musical score underlines the spoken word. Still, the whole thing is just too long-winded. Cut scenes bookend every few minutes of action, halting your progress to recount what’s just been accomplished or provide unnecessary clues. There’s no sense of drama accompanying any of this. Even worse, there’s no payoff in the endâ€¦ unless you enjoy cliffhangers.

It plays much like the first Soul Reaver game. Raziel continues to shift between the material and spectral realms, restores himself by consuming the souls of vanquished foes, solves “puzzles” by moving large objects, save his progress only at designated platforms, and uses the ever-powerful Soul Reaver and a host of other weapons to kill the bad guys. He even slays them in the same fashion, with a satisfying beheading or an impalement trick that’s textbook Vlad the Impaler. If you got your fill the first time through, be warned that this might feel like more of the same. If you didn’t, then you’ll probably take issue with some of the game’s more glaring problems. Save platforms are separated by as much as a thirty minutes of play, mostly thanks to those unending dialogue sequences. Monster variety is limited, and the game is devoid of the bosses that gave Soul Reaver some of its character. Combat is hack and slash against the same villains, over and over again. There isn’t even the interesting element of slaying vampires, since in contrast to the previous game, your foes here are generally humans and monsters that bite the dust without so much as a stake or torch to help them along. Level design remains seamless, with no loading times, but everything is so sprawling that it’s often difficult to tell exactly where to go next. You also have to do a lot of backtracking to move the plot along, and your route is often confused by rough textures and recurrent architecture.

As with many second rate movie sequels, Soul Reaver 2 could have benefited greatly from storytelling that was better implemented to its specific play style. The raw materials for a very good game are all here. The very good game isn’t. 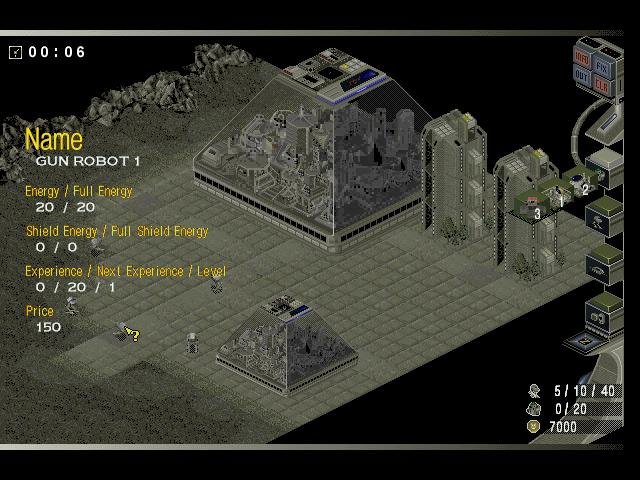 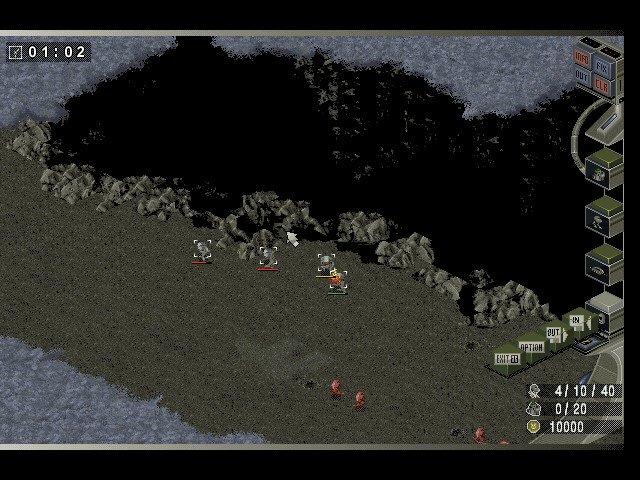