Not all is swell in Crimson Skies.

Crimson Skies is developer Zipper’s first project for Microsoft, and what a project it is. Play through the first few missions and you will be convinced that Crimson Skies is one of the best arcade flight games around. Play through a few more and you may start to run into rough corners, and some infamous crash bugs that plagued the original version. The game is a take on those old campy Hollywood action flicks. The year is 1937, and you play the role of Nathan Zachary, war hero-turned air pirate. Together with your band of merry brigands you roam the perilous skies above the warring nation-states of America, searching for fame and fortune in your stolen battle zeppelin, the Pandora. Crimson Skies is set in a zany alternate universe where zeppelins are used as floating carries, planes come in hilariously impractical designs, and everyone talks in an over-the-top 1930s New York accent.

The missions themselves vary from good to stunning, and while you may end up “riding the silk” home from time to time, you will never be bored. The game’s 24 campaign missions do an excellent job of drawing out your inner Errol Flynn with a constantly varying array of challenges and objectives that keep things interesting and ensure that each escapade is more outrageous than the last.

The only real complaint that could be leveled at the gameplay is that the mission difficulty sometimes varies in a seemingly random fashion. You might fly ten cakewalk missions in a row only to be confronted with one mission so deviously difficult that you wonder whether it is even possible to complete it. It’s obvious that the game would have benefited from a little extra time spent balancing the missions; fortunately you are given the option of skipping any mission that you fail three times (so at least you won’t end up inextricably stuck and frustrated).

Fun is the driving factor in all of the game’s missions, and Zipper has done a great job keeping their eye on that goal. The pacing is always quick and snappy, and your mission objectives are constantly changing. Your wingmen chatter over the radio incessantly, and not just in canned repeated phrases. As with Zipper’s Mechwarrior 3, you can customize your planes. At the start of the game you only have a few airframes to choose from; as you defeat or capture new airplanes your options start to open up. You can even customize your paint scheme and nose art. The flight physics are realistic enough to make things interesting without being so real that they draw attention away from the action. And the action is often well worth paying attention to – when you are in the middle of a massive fight whirling around two zeppelins going broadsides in the middle of a sea of towering cumulus clouds (volumetric clouds, no less), avoiding a stall is the last thing you want to have to worry about. The game provides a bit of assistance in aiming as well-you merely need to get your target close to the crosshairs.

The gameplay in Crimson Skies is stellar in an arcade sort of way, minus the unbalanced missions and bugs you might get with the unpatched version. 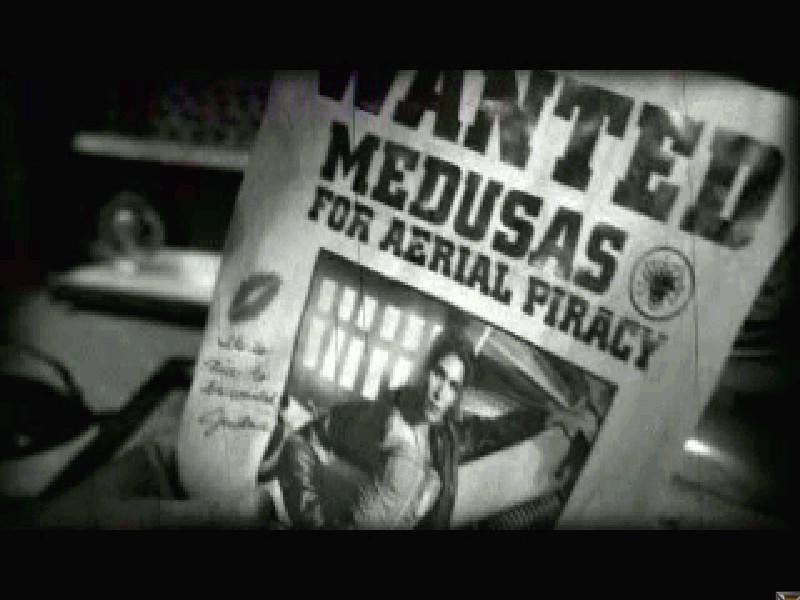