Some of you might remember playing a certain arcade game in the 1980s called Lunar Lander. Psygnosis’ 3D update from 1999 isn’t so much a struggle against fiendish enemy robots as it is a struggle to control your craft in a zero gravity environment. The box touts Lander’s “intuitive craft handling via a mouse-controlled ‘thruster system.” Apparently the designers figured that a thousand years of engineering research couldn’t possibly improve on the Apollo program, so in the year 3022, spacecraft consist of a single thruster engine with several stabilizers along the wings. The mouse controls yaw and pitch, while the keyboard turns the ship left and right. To fly in any given direction, tilt the ship and fire thrusters.

With patience (and a half dozen hours of play), you will eventually get the hang of maneuvering your lander, and I’d be lying if I said it wasn’t a little fun speeding across the planetscapes of Mars or Mercury. Unfortunately, most of the game takes place in generic underground Descent-clone mazes. Control-Alt-Delete isn’t mentioned as a hotkey in the game manual, but it should be. In addition to frequent lock-ups, bugs, expect sudden psychedelic shifts in the texture palate and missions in which objects mysteriously disappear. 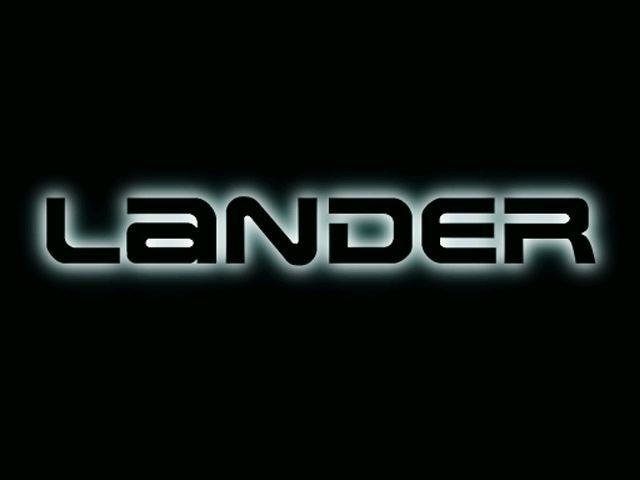 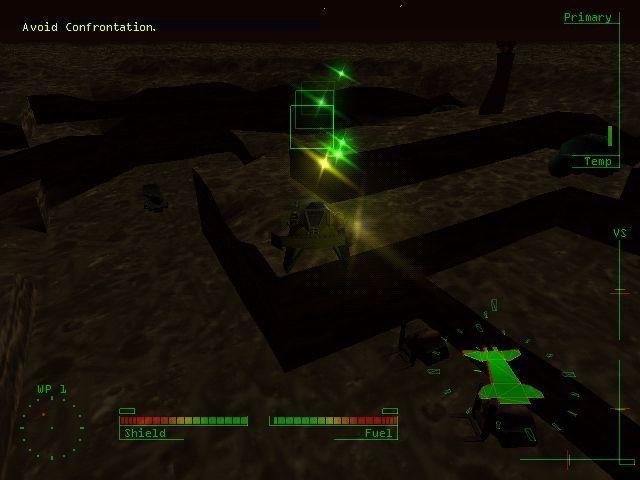 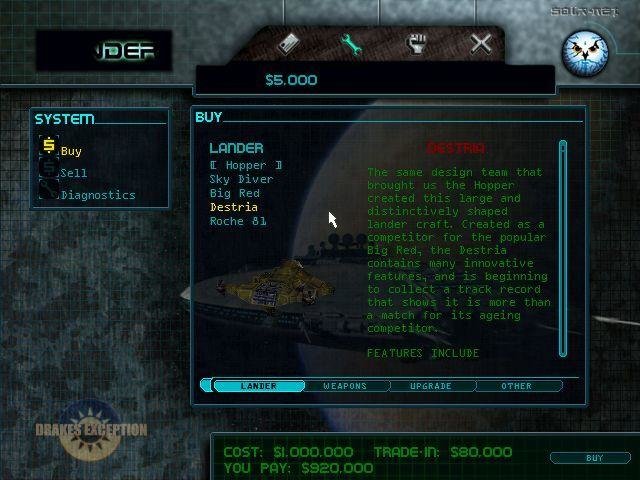