LucasArts seems to make two kinds of Star Wars games. There are the storied classics, such as TIE Fighter and Dark Forces, and then there are the instant duds, such as Yoda Stories and Rebel Assault II. You can file Shadows of the Empire under the latter category. Compared to the Nintendo 64 version released last year, the PC-port of Shadows of the Empire features better graphics and sound along with 3D-rendered cutscenes. Apart from that, the new version sports the same, mind-numbingly repetitive gameplay that plagued the console game.

Played from either a first or third person perspective, the 10 levels of the game will have you doing everything from flying snowspeeders to roaming the sewers of Coruscant. On paper, it’s a can’t-lose concept. In reality, it’s a can’t-win game. If your idea of fun is playing the same exact level over and over (and over) again because you can’t beat the nearly-impossible-to-defeat level boss to move on, this is your game. Considering that some of the levels can take up to 20-30 minutes to negotiate, the entire thing gets rather tepid fast.

Showing its console roots, the PC version lacks a save game feature, which would have helped to alleviate a lot of the frustration. And some randomness could have gone a long way as well. As it is, the game has little replayability. Shadows of the Empire could have been a great game. The graphics, which require a 3D accelerator, are excellent and considerably better than the Nintendo version, and the production values are high all around. Yet in many ways, this seems like nothing more than a 3D-version of Rebel Assault… lots of flash and little substance. 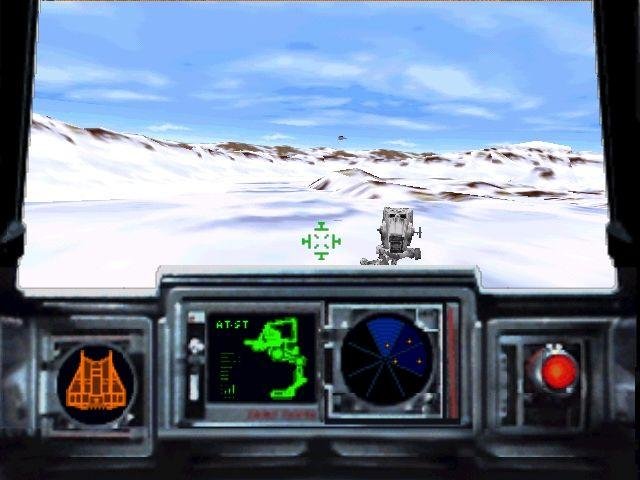 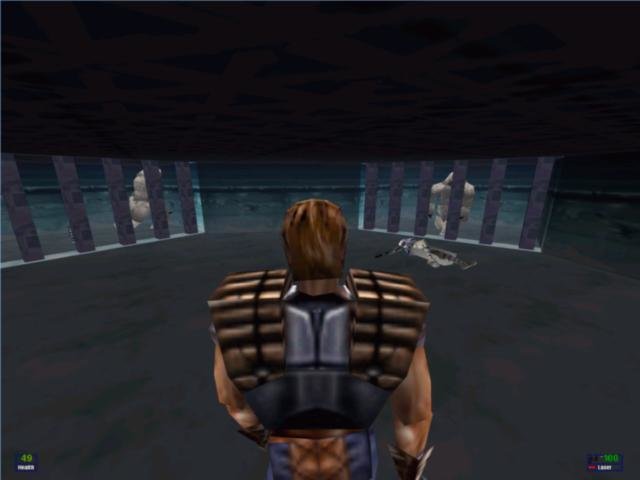