Amok is a solid but unremarkable 3D shooter. This blast-fest places you in the role of a no-good mercenary trying to rekindle a war, solely for the profit of a corrupt arms manufacturer. You pilot a craft that walks like a mini ‘Mech on land and cruises like a submarine at sea. Equipped with your obligatory energy blasters and a host of power-ups scattered throughout numerous game levels, you guide your craft through a linear series of missions, each with its own distinct goals.

Amok starts out on the right foot, running Windows 95. You can play in a window or full-screen mode, and adjust the resolution and color depth. Music is also a strong point. The pulsating techno beat of Amok’s soundtrack is entirely appropriate for an action game, and good enough that you won’t turn it off after the first ten minutes.

Unfortunately, gameplay itself is less inspired. Based on a 2.5D engine that uses sprites instead of polygonal objects and enemies, and featuring a very horizontal playing field, Amok’s action is solid but limited. Mastery of the game is highly dependent on lateral movement and patience: using the former, you can avoid most enemy shots, and using the latter, you can avoid traps and deadly land mines meticulously.

Amok looks and plays very much like a console game, with power-ups lying on the ground and enemies behind every corner. That’s not necessarily bad, but the relatively small and unthreatening enemies, unremarkable weapons and repetitive gameplay would make Amok a decent but unremarkable console game. 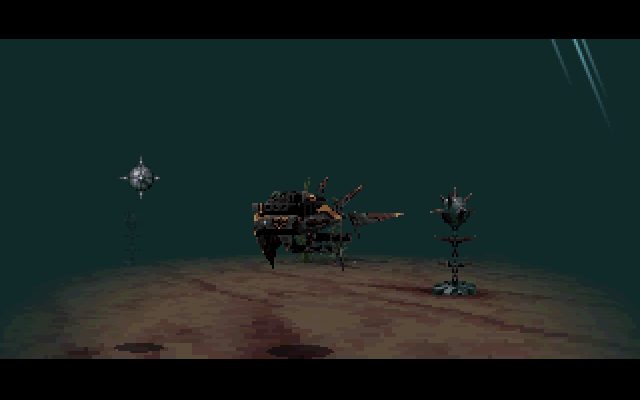 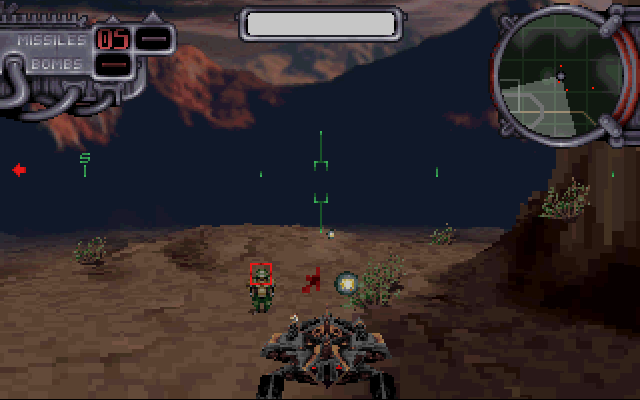 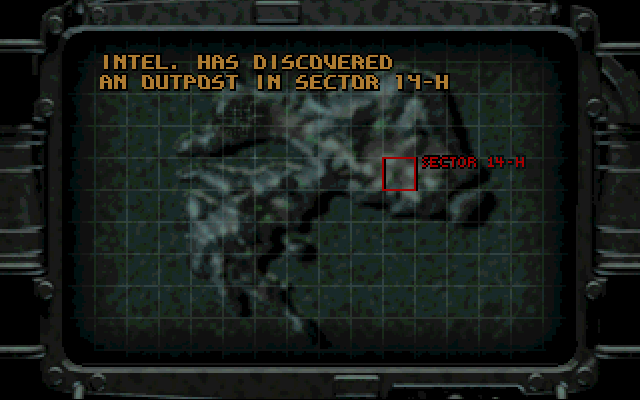 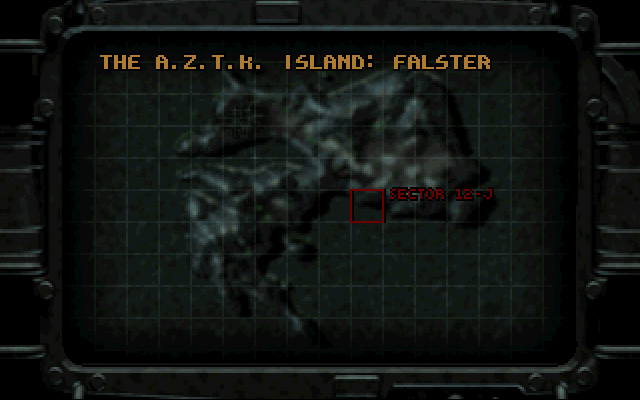 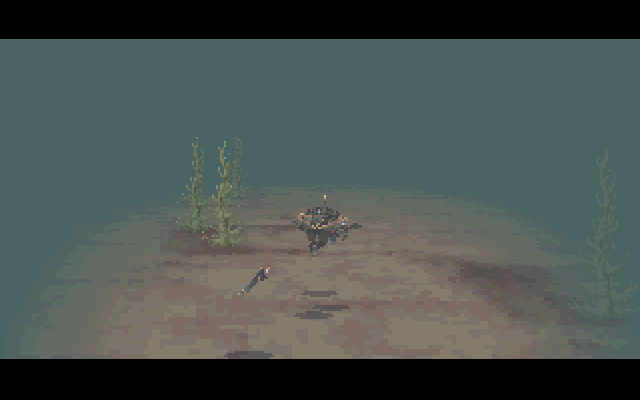 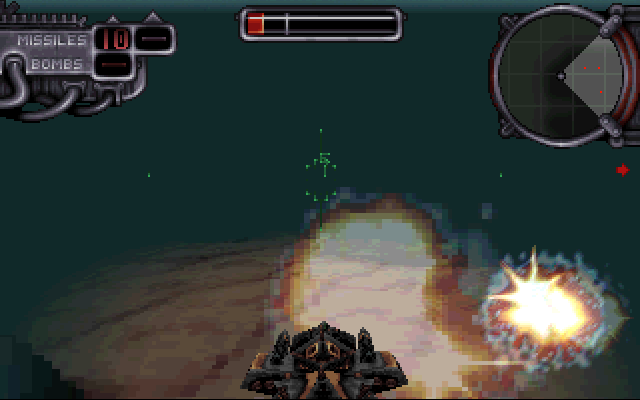