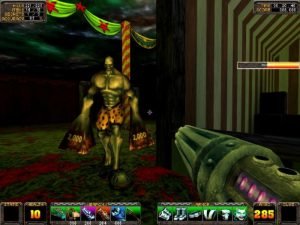 Game’s licensed around music bands are rare. Fortunately, KISS Psycho Circus defies conventional wisdom and manages to be a pretty solid experience. This relatively simple first-person shooter from fledgling developer Third Law Interactive is much better than the idea behind it might indicate. Great level design, satisfying weapons, and unique enemies make this a title that any shooter fan will definitely want to check out.

Shooters generally have rather basic and contrived plots, and this one is no exception. The Elder, your typical “Four Who Are One” ultimate good-guy, defeated the Nightmare King but was dragged down into the void in the process. Now the Nightmare Kingâ€™s ultimate evil seed is stirring, and before the Nightmare Child is born, you have to save the day. So each of the four KISS band members must enter each of the four elemental realms and collect the pieces of the Elderâ€™s armor so that they can transform into its avatar. When you start each realm you look like a normal human, and by the time youâ€™ve collected the six pieces of armor in that realm you look like a typical KISS member in concert.

Madam Raven, a gypsy fortuneteller who knows all about the Elder and these elemental realms, narrates the story. These realms are broken into four stages, each of which are from two to four levels long. At the start of each stage, Madam Raven tells you about the area youâ€™re entering and your final goal, while a nifty flyby gives you an overview of your environment.

KISS Psycho Circus makes several concessions for the new player, undoubtedly an attempt to help the KISS fan that arenâ€™t into shooters but want to give the game a try. Thereâ€™s a small clue box that shows which items can be destroyed, picked up, or used. Objects that you can grapple with the scourge weapon flash, making them easier to spot. The first realm starts off remarkably easy on nearly any difficulty level to draw you into the game. Most of these little clues and hints wonâ€™t put off hardcore gamers and only make the game more accessible. But the gameâ€™s difficulty level ramps up far too highâ€”so much so that new players who are just playing the game because they are KISS fans are likely to be completely overwhelmed. Far from being a lame example of product placement, KISS is a gamer’s game. Itâ€™s admirable that Third Law chose to take what was a questionable license and turn it into a really good game that serious shooter. KISS references are few and far between, with the occasional poster or song from a jukebox or radio being the only things that non-KISS fans will notice. Loyal members of the KISS army will notice scores of other in-jokes and nostalgiaâ€”the KISS tie-in has been brilliantly engineered to be almost unnoticeable to all but those who care most about it. One has to wonder if having a KISS license provides any sort of benefit to a game like this.

Itâ€™s impossible to discuss KISS Psycho Circus without bringing up Daikatana. True, Third Law Interactive was founded by the infamous “Ion Eight” who defected from the Daikatana project, but thatâ€™s not the reason to compare the two games. Whatâ€™s more important is that both games are supposed to be intentional throwbacks to the days of Doom, emphasizing fast action and exciting combat over plot. In this respect and many others, Psycho Circus is unquestionably better than Daikatana.

Puzzles are of the simple “push lever open door” variety, dressed up a bit but no more advanced than the red/blue/yellow keys and buttons of id Softwareâ€™s classic. In a way, itâ€™s disappointing that games have advanced so far only to return to the same things Doom gave us, only with better graphics and sound. On the other hand, you may be surprised at just how much fun a basic “shoot lots of bad guys and run to the exit” shooter can be. And that’s exactly what you get here. 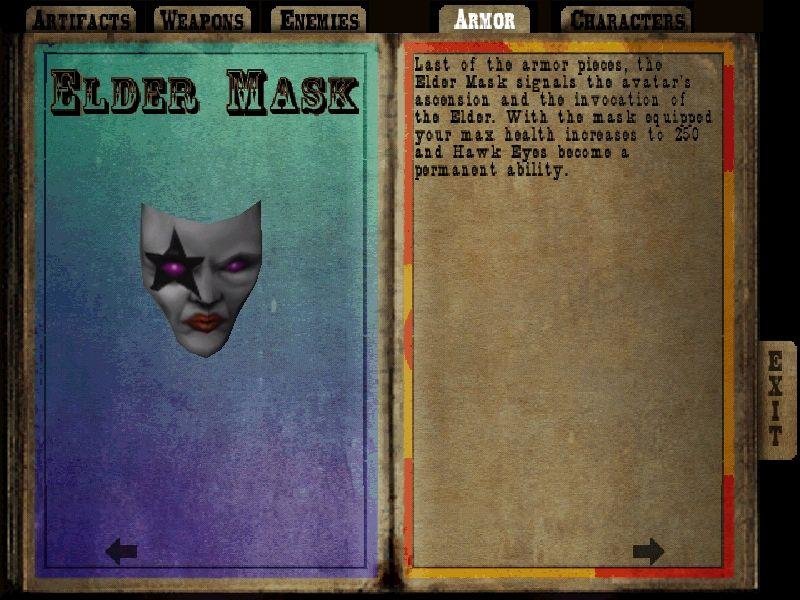 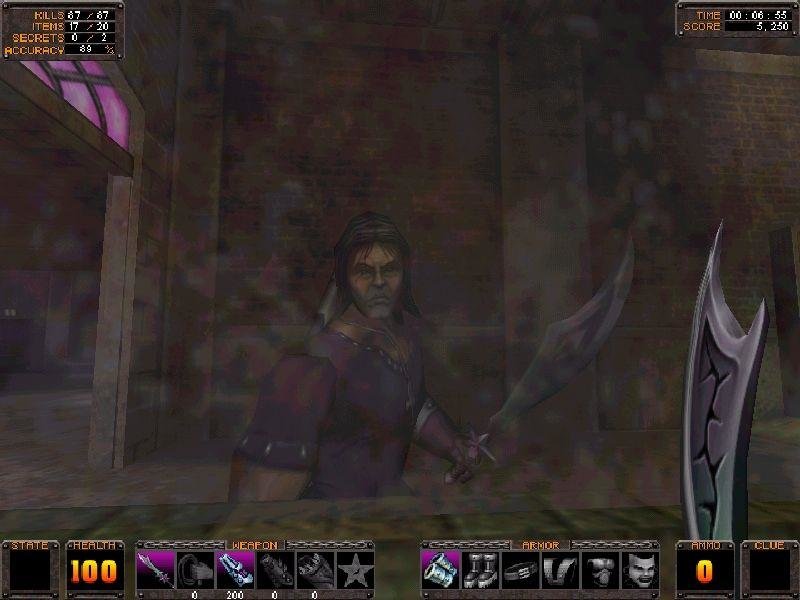 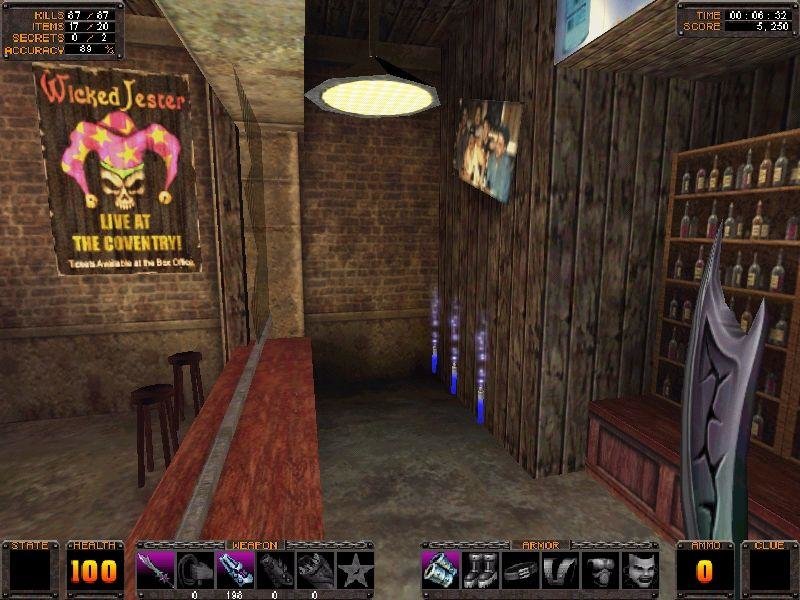 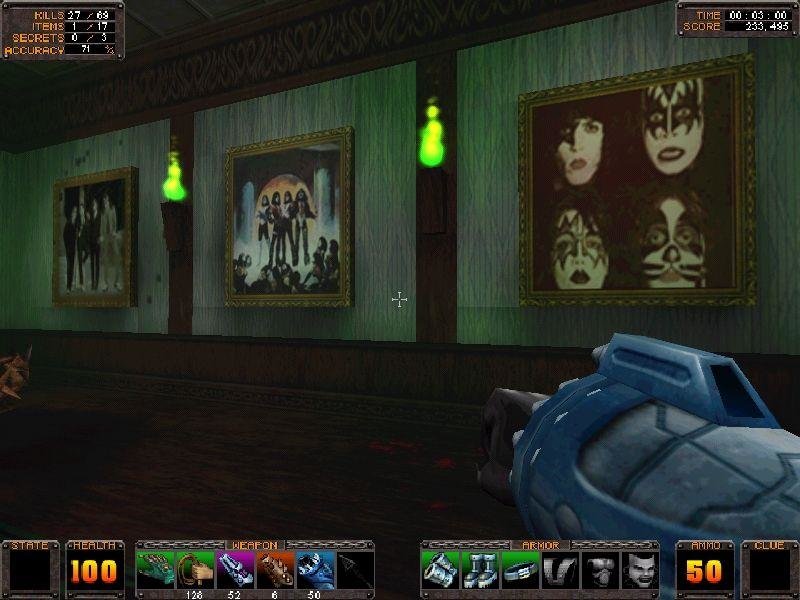