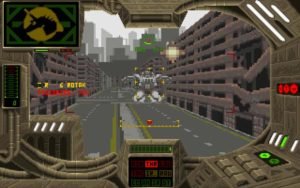 Virgin’s Iron Assault doesn’t have much to distinguish it from the rest of the MechWarrior clone pack. At best it’s a less cultivated version of EarthSiege. You enter the canned campaign, arm your machine and head out. Your missions take you through cities and deserts. Both the terrain and unit graphics look primitive for their time, although the city scenarios (Chicago, Boston, Philadelphia) are somewhat fun.

This pre-MechWarrior 2 title does have its highlights, but at the same time the game is decidedly inferior to its subject matter. The game would have been a hit on the Amiga, but for a ’95 title it’s a bit outdated. 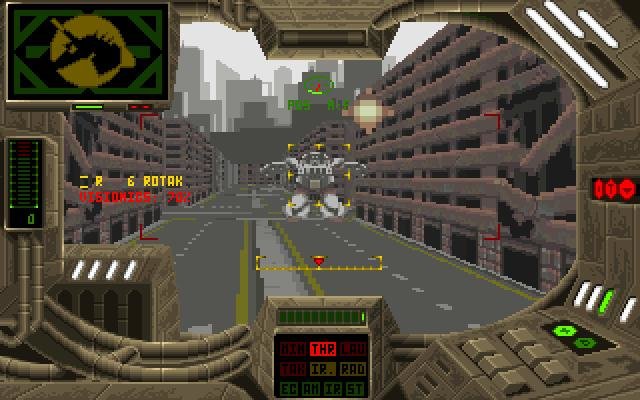 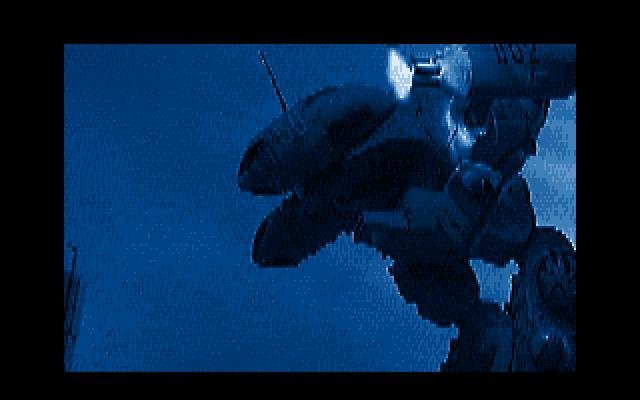 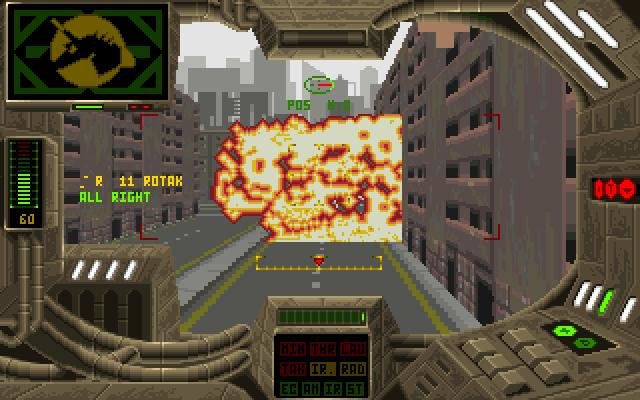 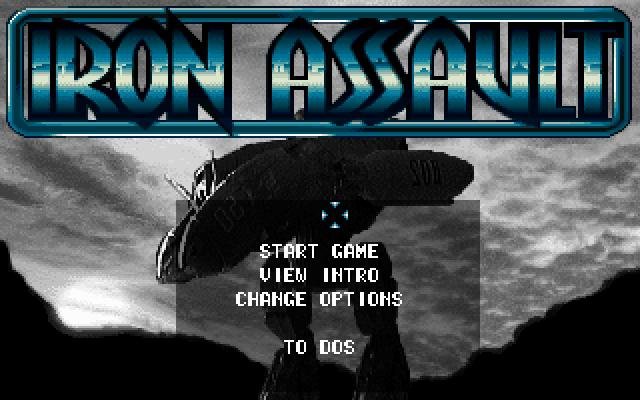 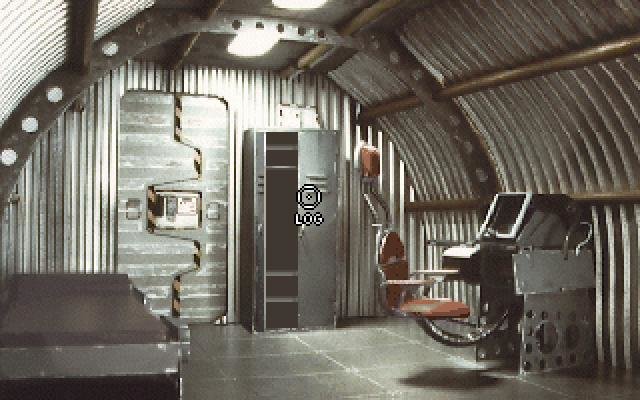 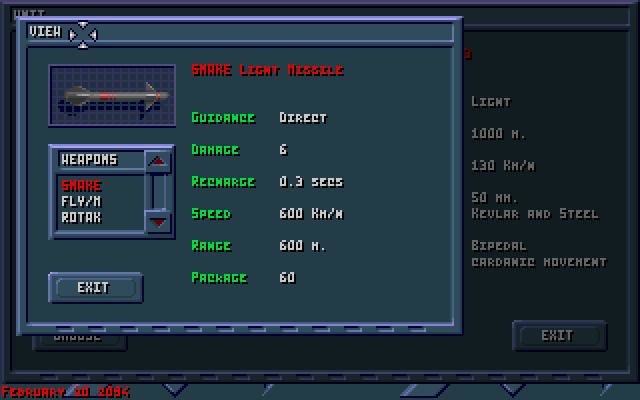 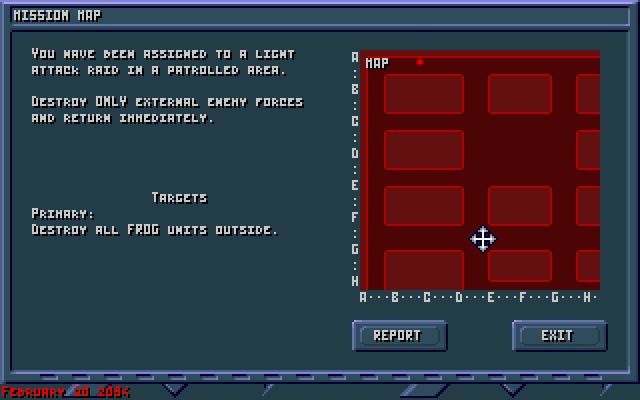