Novalogicâ€™s Comanche: Maximum Overkill bridged the gap between simulations and action games with itâ€™s fast-flying style. It wasnâ€™t the most accurate flight simulation on the market, but it was fun as a shoot-â€™em-up game, and boasted some pretty advanced graphics for its day. Comanche returned some years later with Comanche vs Werewolf.

The missions are very similar for both the flyable Russian KA-50 Werewolf and the American RAH-66 Comanche, and consist mostly of strikes against militant terrorist groups. The missions are challenging and fun in an odd sort of way – though you have to wonder why they all seem to take place over terrain similar to the Grand Canyon. Still, hills are better than drab desert plains for assault chopper, and thatâ€™s what youâ€™ll see plenty of. 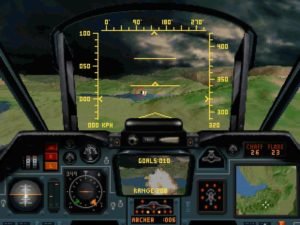 If you were hoping for a revamp of Comancheâ€™s graphics, though, forget it. Everything looks about as it did in the first game — blurry, indistinct targets and shape-shifting landscapes that seem to form as you approach them are pretty much the rule. But Iâ€™m willing to go easy on the smudgy graphics, because the real attraction in Werewolf vs. Comanche game is its head-to-head action. The connection options in Werewolf vs. Comanche are pretty standard, and getting into the heat of battle is extremely easy.

There are several multi-player options and scenarios available, and you can choose to play in cooperative or competitive modes. When playing against your partner, you have a choice of either trying to complete your mission objectives or concentrating on slamming a few Stinger missiles into your opponent. The cooperative mode puts both players side by side as they race to defeat a computer foe. It all adds up to ferocious fun, quite like Doom with attack helicopters. 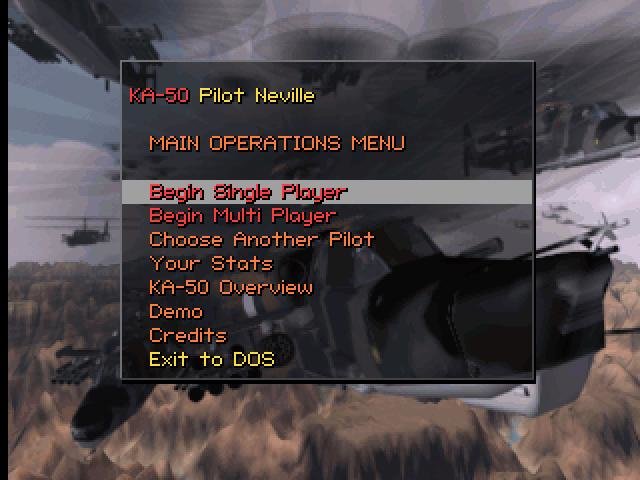 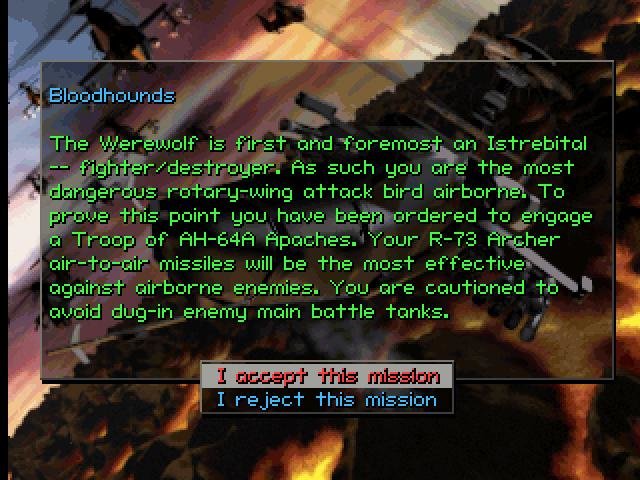 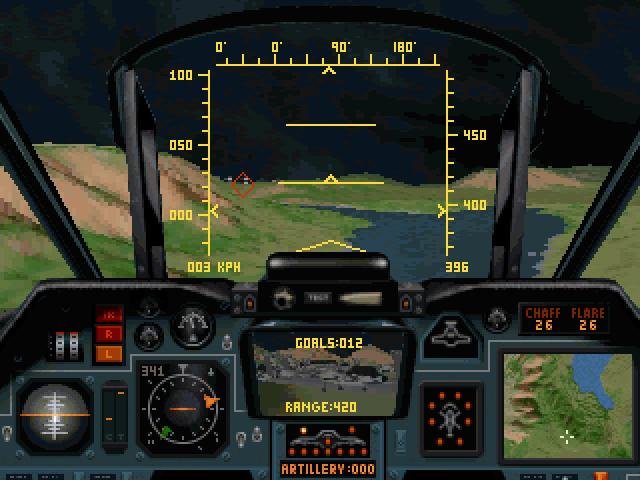 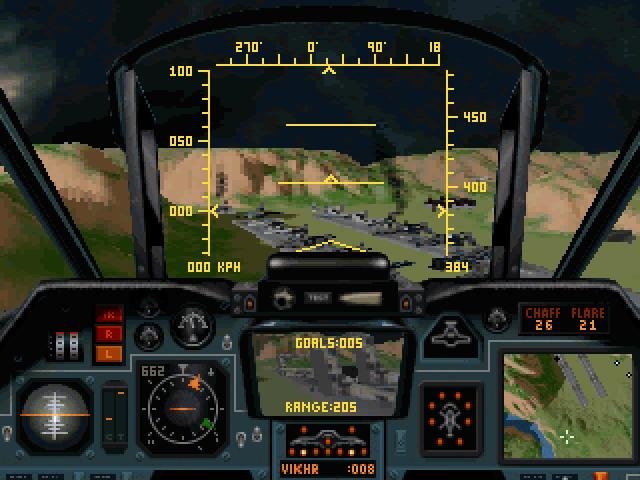 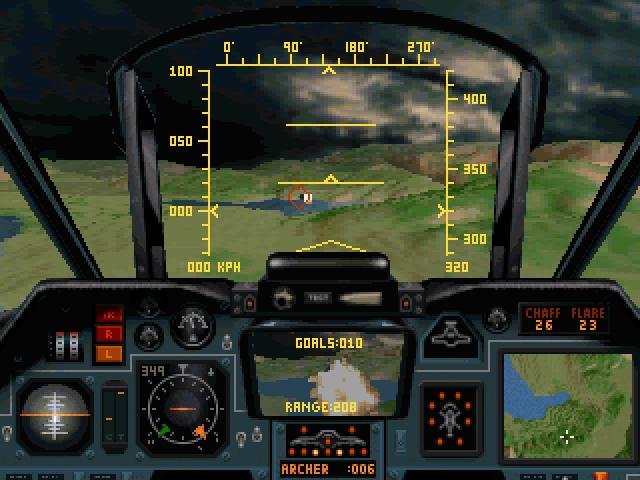 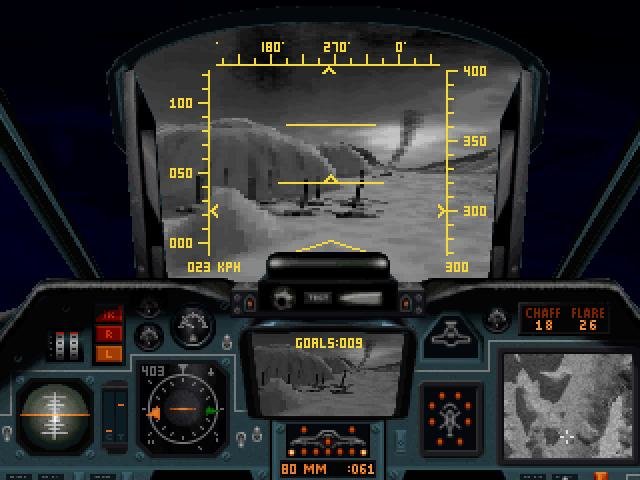 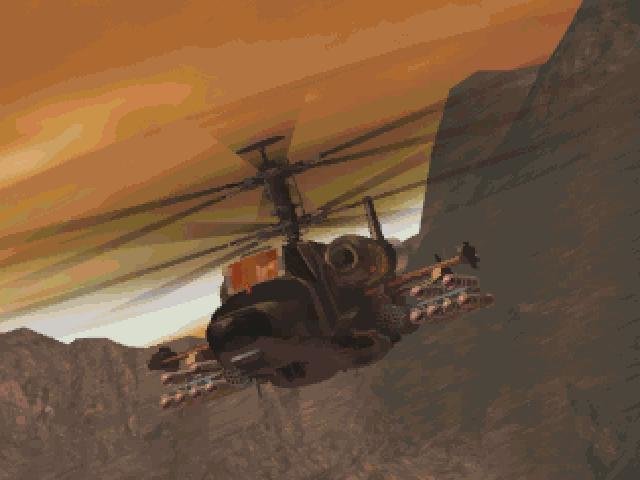 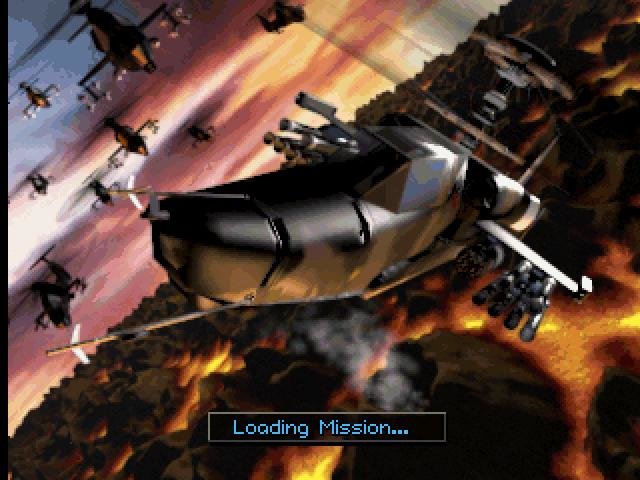 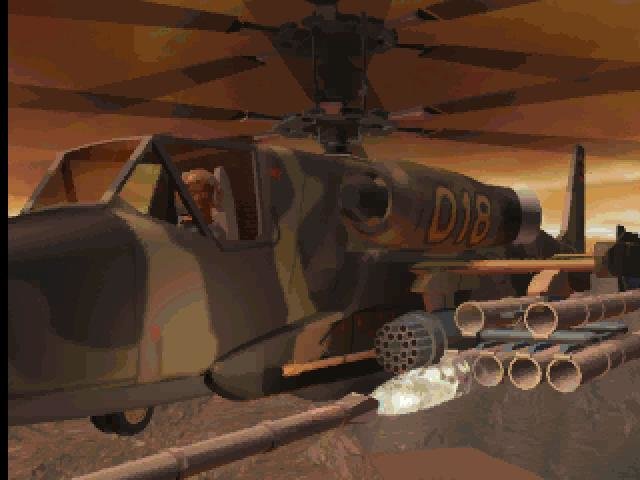