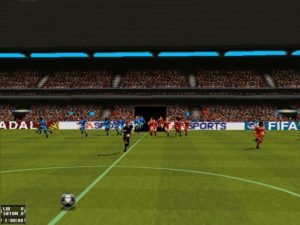 FIFA 96 wasn’t the first ever FIFA game, but it was the first to appear on the PC and boast incredible 3D graphics. It’s really the game that kickstarted the FIFA series that we know today. You’ll find near every professional soccer team in the world at that time represented in FIFA 96 – all with legitimately licensed players! This is a far cry from the many other soccer games out there where you have ten teams to choose from, if you’re lucky. But that’s what this game has, that others don’t – variety. Seven different camera angles to play the game in, seasons, tournaments, multiple attack formations, it goes on and on.

The graphics are also great for their time. The field, the crowds, and the sky above are all clear and crisp and give one the feel of actually being there in the middle of the stadium. The players are 2D sprites instead of polygons, but this minor sacrifice yields more resources to be allocated to the environment. Although the sprites of this game are not as smooth and as fluid as the polygon players of say, for example, VR Soccer, they are still fluid to control as players.

With all the moves that you can pull off and all the plays that you can set up, you would literally have to play this game for hours on end to see everything that can be done. In any case, it’s a solid football game that gave rise to a long-running legacy of arcade football games. 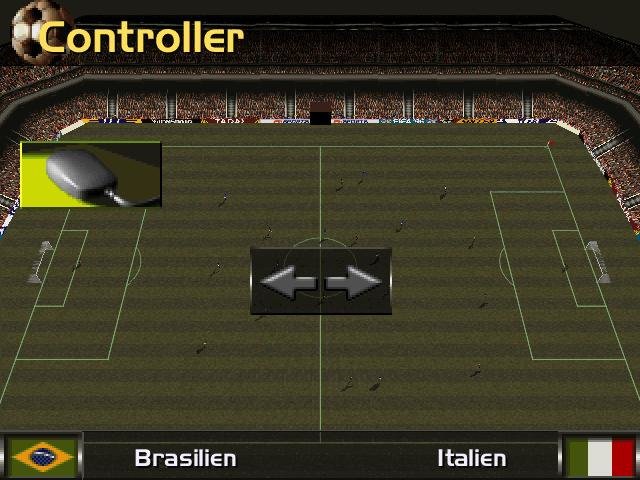 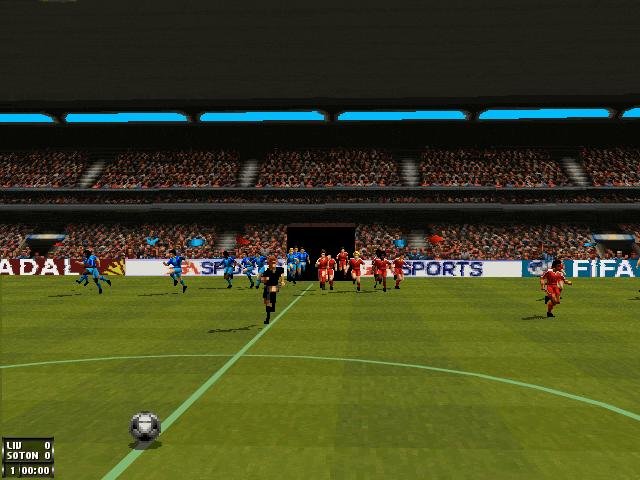 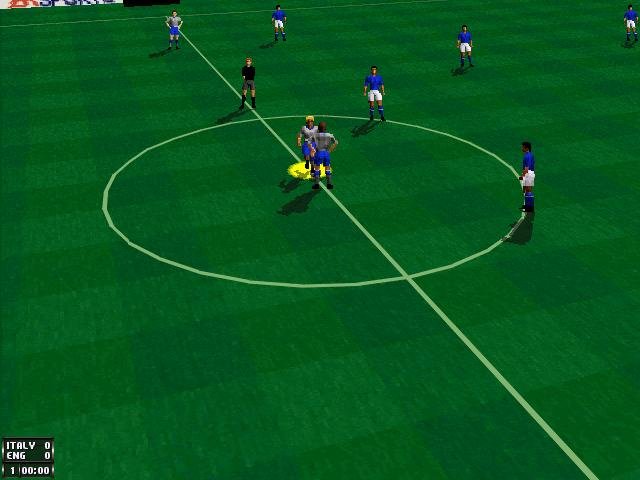 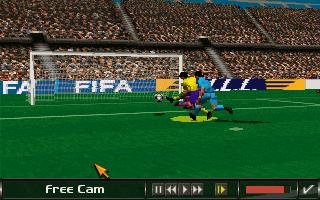 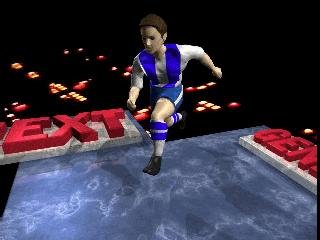