A sort of Delta Force mixed with GoldenEye, Codename Eagle is an outdoor 3D shooter riddled with several annoying designs. The game throws a multitude of hurdles your way to keep it from being fun, from the cheesy and somewhat vague mission briefings, through the buggy graphics engine and a crap saving system. Eagle is set in an alternate universe where the Bolsheviks never got their revolution, and the Tsar managed to turn Russia into an imperial super-power bent on world domination. You’re a British agent sent in to screw things up for the Russians. Standard spy action ensues – you blow up bridges, steal documents and take out key military personnel. The concept is a good one, and the missions are impressively detailed and even entertaining at times. The glitchy AI kills any sense of realism however, with guards just standing around completely ignoring you even if you start firing near them. The addition of vehicles is an interesting one, but it doesn’t quite manage to save this game’s singleplayer portion.

Multiplayer is rumored to be considerably better, with an included CTF mode, but with no one playing the game online I have yet to test it. 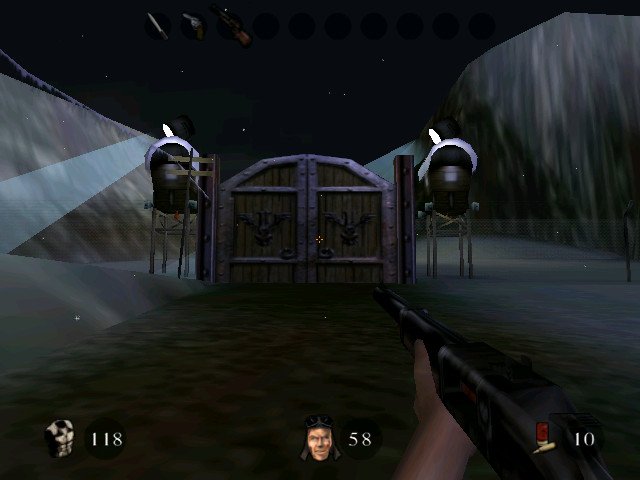