For those unaware, Project: Snowblind was originally intended to take place in the Deus Ex universe. Although this idea wasnâ€™t developed, Snowblind shares the same cyber-punk look. Snowblind is a fast-paced, first-person shooter with a lot of the usual trappings and a few nice surprises. In the near future, quasi-military forces have taken over, and youâ€™re part of what is presumably the last military resistance, saving humanity one more time. Oh, and the enemy could set off a world devastating device of some sort at any moment. Itâ€™s not the most original story, but it works.

Itâ€™s even cooler because youâ€™re a new cybernetically altered soldier with all sorts of interesting tricks, including a special vision technique that sort of mixes x-ray, infrared, and heat-sensing into one convenient package. Additionally, the titular â€œsnowblindâ€ effect is interesting, if somewhat hard to appreciate.

The overall graphics arenâ€™t particularly impressive, though there are plenty of lighting effects. (Thereâ€™s also a nice, atmospheric fog that seems to engulf the entire 10-12 hours of single-player.) There are a lot of set pieces, with dramatic camera work that show you the levelâ€™s next big threat. These are a little jarring at first, but they work. They are typically interspersed between fairly heavy firefights. Except for a few stealth moments, this is the bulk of the game.

The gameâ€™s true roots shine through, though, and perhaps a little too often. There are a number of weird interface issues, the camera is herky-jerky on even the slowest sensitivity settings and, perhaps worst of all, there are the dreaded save points. The interface shows its console roots. While most of the commands can be mapped, and a fewâ€”such as your cyber-implants and your weaponsâ€”take you completely out of the action. The mousewheel can be used for weapons, but cycling through seven of them is a hit-and-miss proposition. The jerkiness of the camera is simply an artifact of expecting the slow turns accomplished with a gamepad. And, for the last time, this is 2005: An FPS gameâ€”or practically any PC game for that matterâ€”should be able to be saved at any point. Period.

Beyond the single player, thereâ€™s a not-so-flourishing multiplayer mode for up to 16 people at a time over a LAN. While it basically consists of a few variations of deathmatch and capture the flag, there are a few interesting twists, including changing your playerâ€™s loadout between spawns. With the existing library of quality FPS games on the PC, itâ€™s difficult to stand out. As a whole, Project: Snowblind is a moderately entertaining, if staid, entry that, at least in its PC incarnation, will probably be left out in the cold. 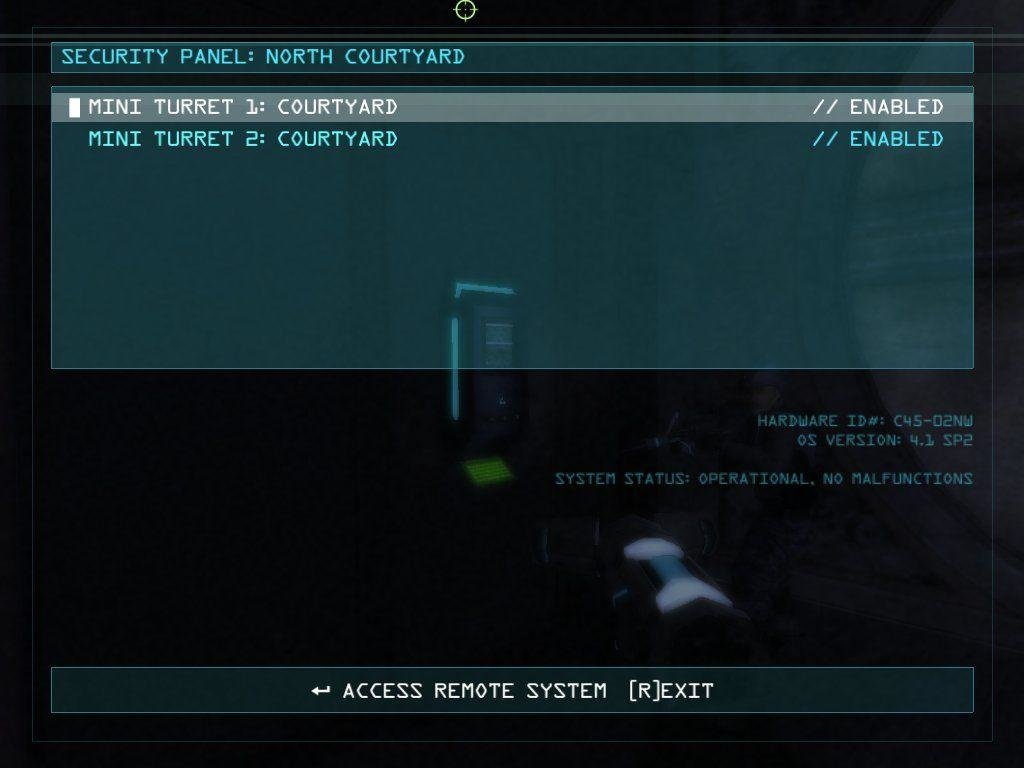