Your chance to turn your rig into an 80s arcade.

Travel back in time to the halcyon days of Atari with this compendium of their classic late 70s/early 80s games. The package includes six games (Centipede, Missile Command, Pong, Super Breakout and Tempest) plus screen savers and lots of interesting factoids about the games (seeing Tempest for the Atari 2600 is truly a frightening experience). Although low-tech, all of the games support resolutions up to 1024×768. 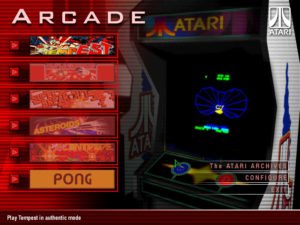 Your choice of Atari arcade classics.

The Cold War classic Missile Command is definitely a product of the 80s, with its theme of impending nuclear meltdown â€” the tension is so thick that you might find yourself accidentally uttering “Where’s the beef?” Relive the Reagan years with this implementation, which also adapts nicely to mouse control. Too bad the game is still sort ofâ€¦ boring. Tempest, one of the few games based on the works of William Shakespeare, also suffers from its mouse control, but the vector graphics definitely hold up. In fact, it’s the best game of the bunch, both in its original incarnation and its retro version. Play it with a steering wheel for kind of an Ã¼ber-Tempest experience.

Super Breakout caused quite a stir in its day, and it’s easy to see why. Though this version’s mouse control proves tricky, the existing gameplay perfectly illustrates how this game encourages deviant behavior among our nation’s youths. It forces you to use a paddle to knock a ball toward bricks, an obvious metaphor for breaking down the walls of society. Pink Floyd crafted an entire album and tour around the game. 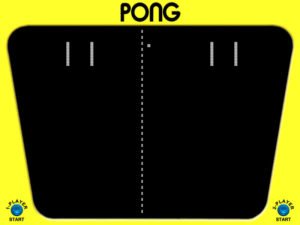 And what can be said about Pong that hasn’t already been said? A classic in every sense of the word, it’s more of a Zen experience than a game, boiling gameplay down to its barest essenceâ€”two squares, a smaller square and a line make up the playing field, with two players facing off in a battle of geometry. While the AI of the computer opponent has been beefed up considerably over the original arcade version, it still pulls too many dumb moves. So there you have it. This collection ultimately defies a simple review, as each game’s brilliance transcends its technical limitations. 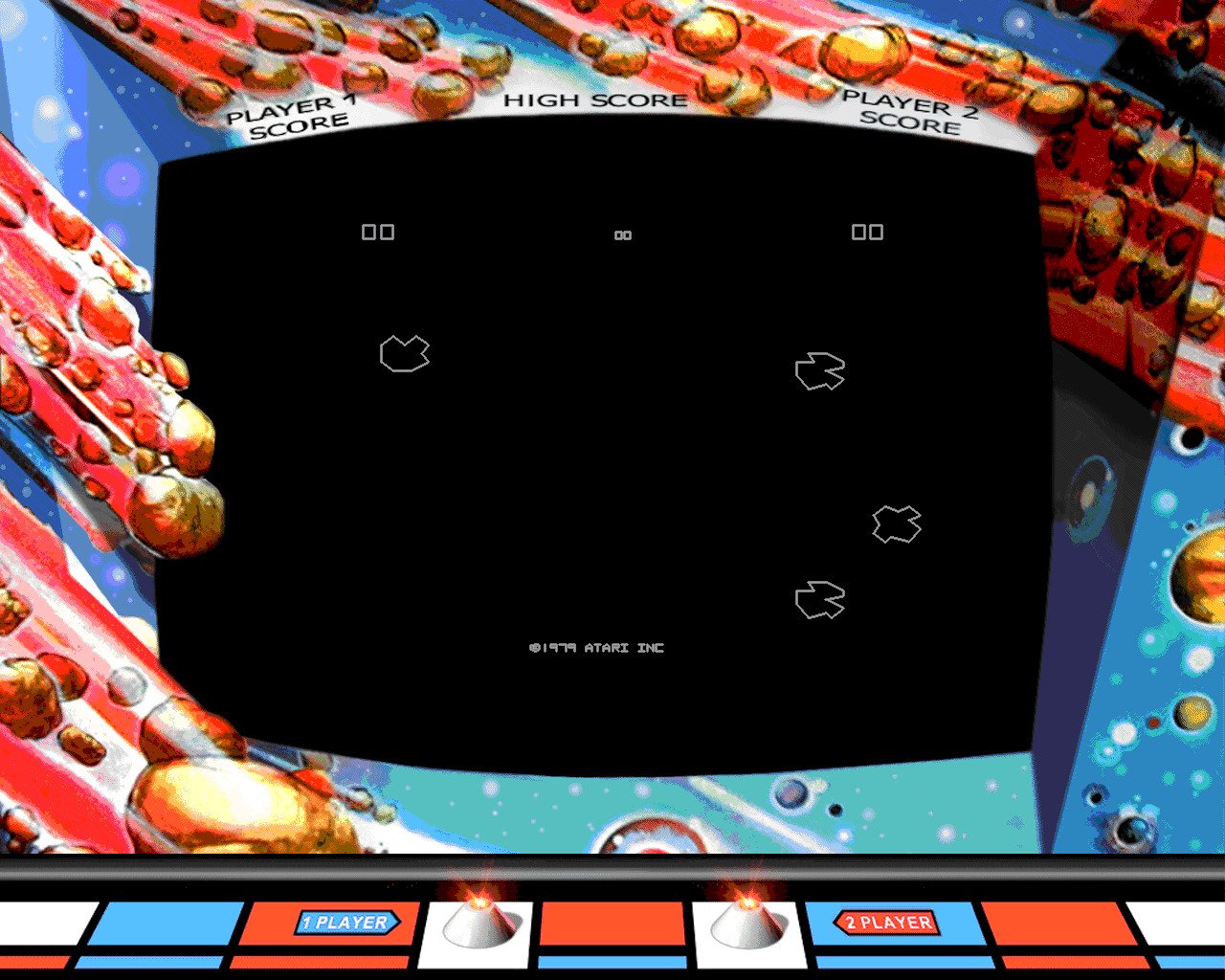 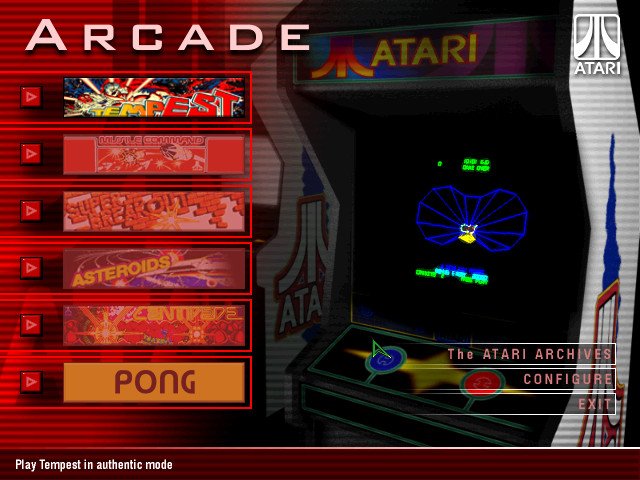 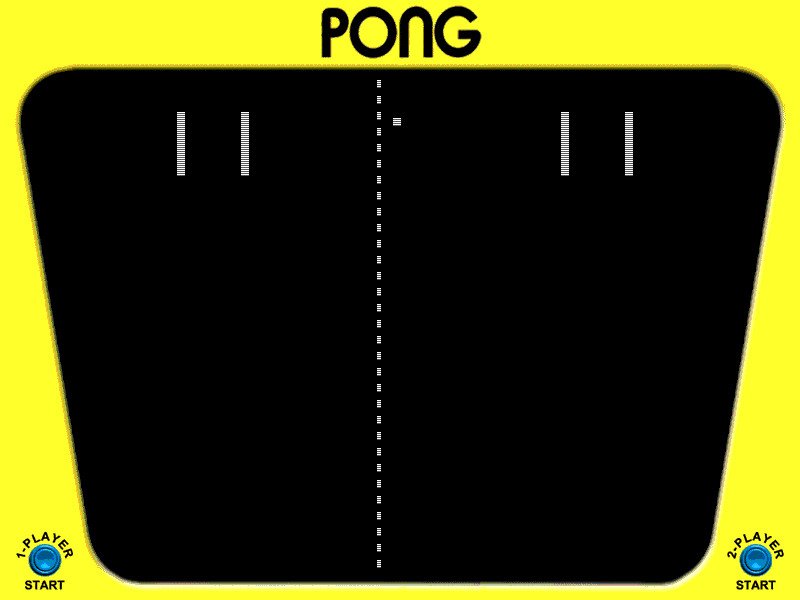 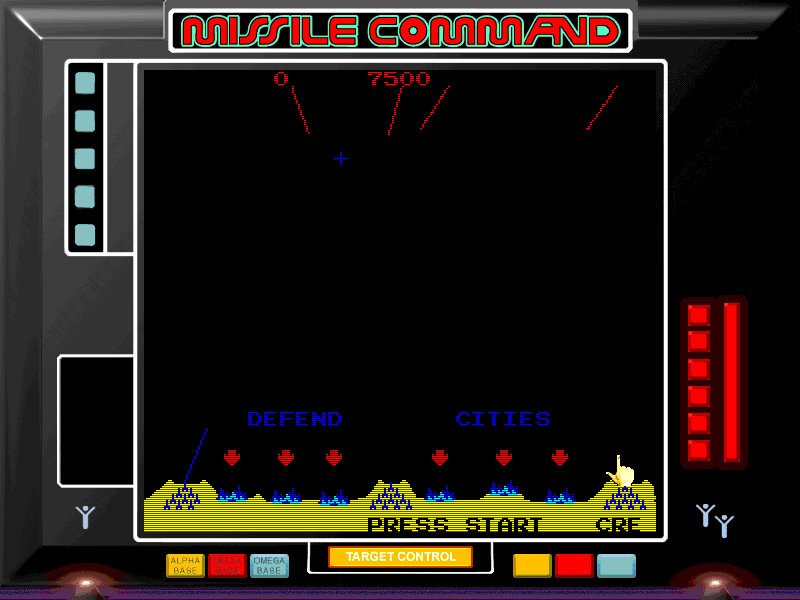 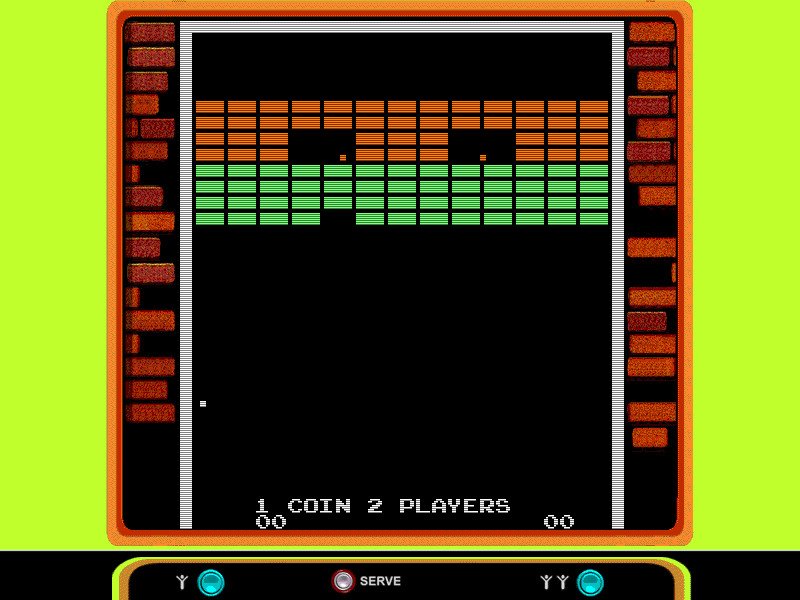