Fans of the original Myst have to give this remake a look.

Chances are good that you already know whether or not you want to play RealMyst. The original Myst was, for a long time, the best-selling PC game ever, and nearly anyone who has any interest at all in computers has at least heard of it. It’s also one of the most controversial games ever – between hard-core gaming circles it’s often accused of various atrocities such as ruining the adventure genre and forcing the entire industry to dumb down games in general

I found Myst was a genuinely good game, and RealMYST does an amazing job at breathing new life into the aging title for on last encore. It’s an exacting reproduction of all the original puzzles and environments, with every detail exactly as you might remember it in 3D. Instead of skipping between static viewpoints, slideshow-style, you can smooth-scroll freely through the environments. Cyan claims that this is the sort of game that it always wanted Myst to be.

Even after seven years from the first Myst, the storyline still feels original. You play the game from a first person perspective; that is, you do not merely look through the eyes of the protagonistâ€”you are the protagonist. A strange magical book transports you to a surreal and apparently deserted island, and you must piece together clues about the past in order to determine exactly what is going on. The environments are the story in this game, and if you are observant you will be able to piece together much of the history of this strange land.

And how surreal does the game feel now? Very. When set on high, the 3D visuals reproduce and actually enhance the classic feel of Myst. At its time, RealMyst was one of the best-looking 3D games ever, cementing once again Cyan’s foothold as a leader of cutting edge graphics. The environments sport an immense amount of visual detail â€” ocean waves that roll and lap against the shore (a complex and no doubt processor-intensive mix of polygon deformation and layered animated textures), changing weather, complex objects and architecture, as well as superb sound effects. The game absolutely drips with atmosphere. Critics have derided Myst for inspiring an entire genre of games based entirely on arbitrary puzzles, but the puzzles in Myst (and in RealMyst) are actually logical, and a fair number of them are clever. Most involve figuring out how to operate a piece of machinery, which in turn involves figuring out what the machine’s original owners used it for. There are always hints on both counts, if you take the time to look for them. Important items are never impossibly small, eitherâ€”you will never have to hunt pixels in RealMyst. Instead, the game hides things in plain sight, and you wonder how you didn’t notice it earlier.

If you have played Myst, it probably will not take you very long to finish this game, but it’s worth playing anyway. RealMyst is a great nostalgia trip, but should also suit players who want to play a quality point and click adventure in 3D (you don’t see many of those, do you). Players who’vev always wanted to play the first Myst but couldn’t stand the slideshow graphics are also invited, since RealMyst is a high quality reproduction of a classic. 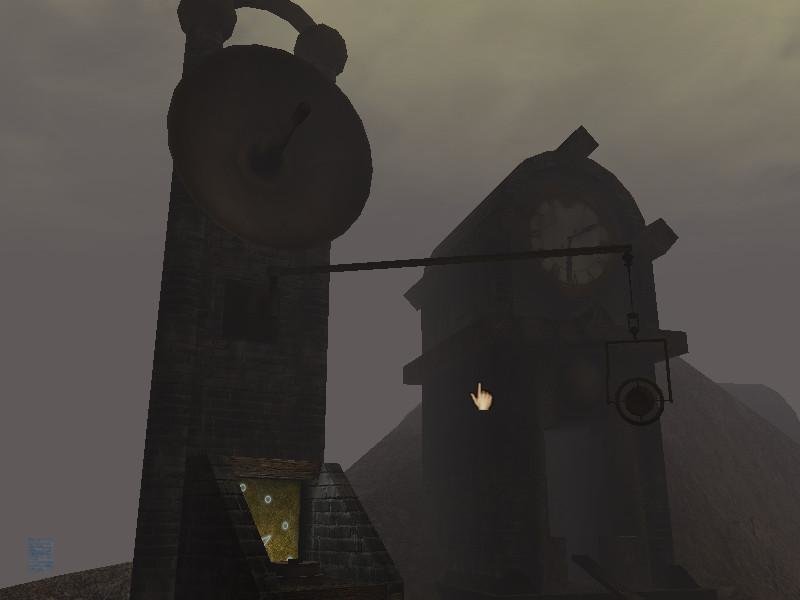 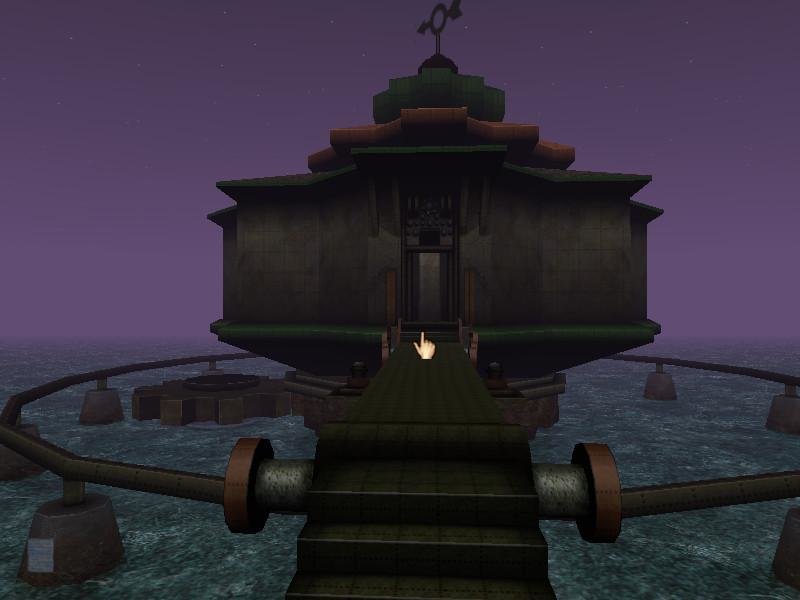