Age of Sail 2 was a classic case of a game getting booted out the door before it was done. People complain, the developer works hard in the background and a patch is finally released to update the game in what should have been the off-the-shelf product. But some early praise is definitely due here. Even in an unpatched state Age of Sail 2 would have been the best naval combat sim around if the gameplay had matched the graphics. The ships are rendered in exquisite detail – go in close and you can actually see the tiny crewmen. Broadside smoke and cannonball splashes are lovely, as are the damage effects.

Plus there’s quite a lot of missions to go around, with more than 100 battles, historical and hypothetical, ranging from intense ship-vs-ship duels to enormous fleet engagements. There are also six campaigns that include prize money, advancement in rank, and the chance to buy new ships or repair captured enemy vessels. Some scenarios display real imagination and flair, such the campaign between Imperial Russia and Turkey for control of the Black Sea, or a Jutland-like brawl between American and British set in the waning days of the War of 1812.

But then you realize the sheer number of rushed features that came with the unpatched version. For instance you cannot issue formations before the start of the battle, only after; victory conditions are incorrectly labelled; enemy ships sometimes sail right into a landmass; the zoom function doesn’t work as it should; there are video card issues… and a host of other smaller inconsistencies. Too bad since the idea and attention to detail within the game are impressive. But it’s held together by a rickety hull. 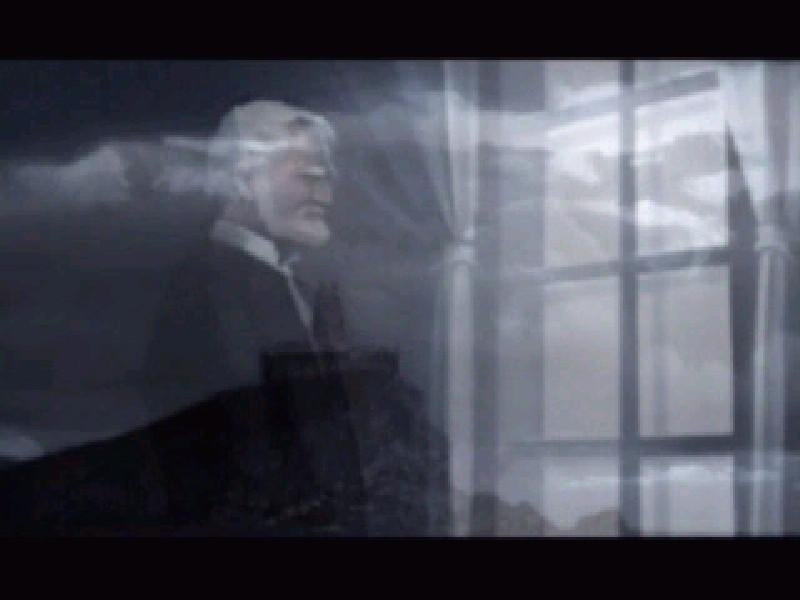