The WWII submariner crowd has had its fair share of PC simulation titles, but for naval buffs who prefer their action on ships, there really hasnâ€™t been a lot. Unlike the Harpoon series of top-down, modern-era strategy games, Destroyer Command is a first-person sim that gives you hands-on control of 14 different World War II-era destroyers. Although a top-down map is available for strategic reference, true sim fans will want to man key stations themselves – helm control, sonar, radar, engine room, radio room, observation deck, and damage control.

You can also squeeze off rounds from your shipâ€™s 20mm deck guns or fire torpedoes and depth charges at surface and subsurface targets. For pure entertainment value, nothing beats the main battery position, where you can gleefully pound an enemy ship or fortified gun emplacement into a greasy spot with your destroyerâ€™s massive five-inch guns.

Developing an acceptable level of expertise with each of these sub-systems can be quite daunting. To offset the precipitous learning curve, the developer provides a high level of automation for each of these positions, letting you play out individual missions as a non-participating skipper. The proficiency level of the gameâ€™s AI â€œcrewmenâ€ is far from perfect, though. While the main battery, torpedo, sonar, and radar crews are all fairly dependable, the myopic deck gunners have a lot of trouble getting a bead on enemy aircraft, and the helm-control personnel are completely daft when it comes to avoiding collisions. You really have to baby-sit these guys closely if you expect to survive a mission in one piece.s. Destroyer Command features a pair of linear campaigns set in the Atlantic and Pacific theaters, tossing you everything from convoy-escort missions to Midway-style fleet and air wing encounters. Though the individual campaign missions are scripted (and thus not dynamically linked), theyâ€™ve been randomized for enhanced replayability and most are quite lengthy and involved, often lasting up to a week or more in real-world time. Thank goodness there’s a time compression feature to speed things up.

The uninspiring 3D graphics may seem a bit dated, and the AI isnâ€™t going to win any awards for seamanship, but Destroyer Command is about as deep and immersive as naval combat sims come. And since the gamut of naval combat simulations are centered around submarines, finding one that is ship-centric for a change does provide a welcomed change of scenery. 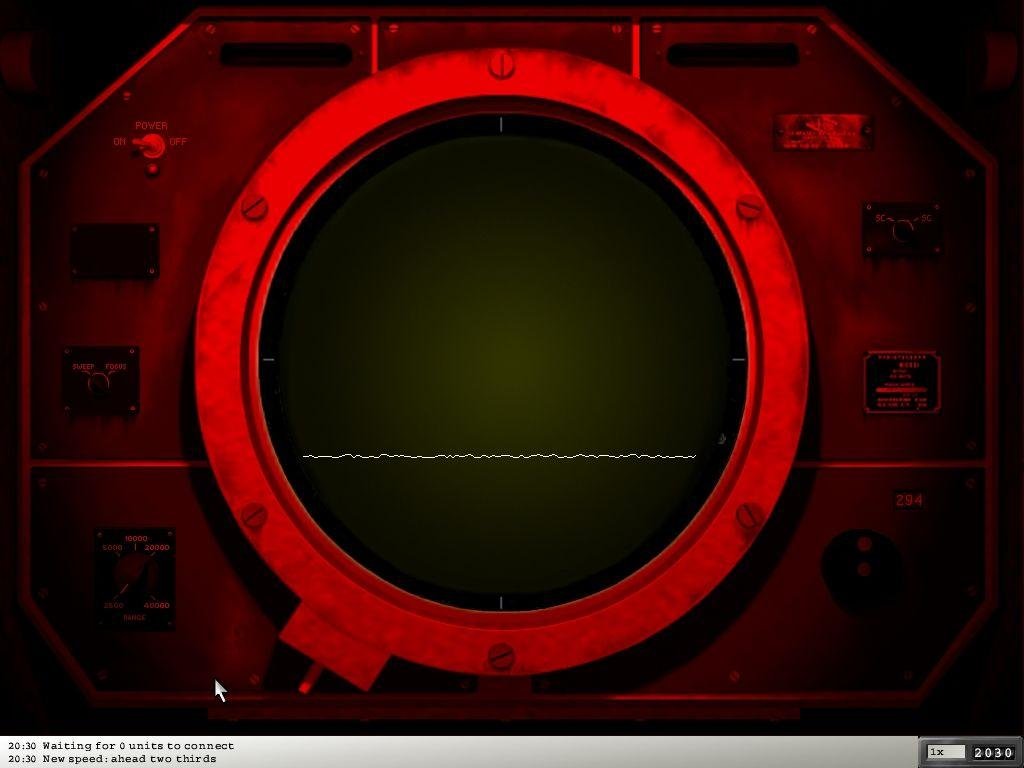