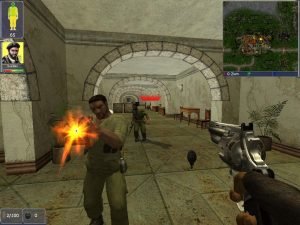 It’s hard to place Boiling Point: Road to Hell into any definitive category, but one can arguably classify it as a blend between a role-playing game and a shooter, with a large open world, many characters, vehicles, and missions. The setting is a South American country with a volatile regime and the protagonist is Saul Meyers, an ex-soldier who finds himself in this country after having his daughter kidnapped.

The controls are standard shooter fare, teamed with more-or-less standard role-playing game keys for inventory and map access. The game displays a helpful information dialog when doing something new, such as trying a new vehicle type. Speaking of vehicles, you’ll be doing a lot of driving here, which is more of a curse than a blessing. First because the game map is absolutely huge, encompassing numerous jungles, cities and farms, and second because you’ll often be tasked with driving to distant places to accomplish this or that objective. There’s an element of realism to driving, such as refueling or repairing your car, but the driving physics themselves are hardly accurate.

You’ll begin in the fictitious city of Puerto Sombra, where you’ll travel the streets on foot from a first-person perspective and meet with representatives of various location factions – everything from the mafia, the army, drug lords to the CIA will have tasks ready for you. The way you interact with these factions makes it all very Fallout-ish. The government, for instance, control the largest cities, but the guerillas control the jungles. Accomplishing missions for any one side, expectedly, will have a detrimental effect on how the others will see you. 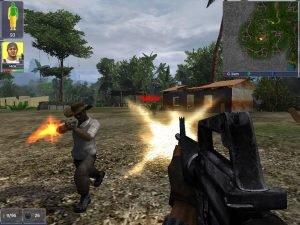 But accomplish missions you must in order to drive the main storyline and earn precious cash. The tasks you accomplish will often be at odds with the various factions as well. For instance, if you cooperate with government, you may be given a task to kill exactly the man the guerrillas ordered you to protect. Moreover, the range of tasks is different – saving hostages, protecting bases, raids to the enemy’s territories with different goals, etc. When another faction hates you, you’ll essentially be their public enemy number 1, and will open fire upon spotting you.

Earning experience is another big part of the game. Many traits make up your character, such as speed, strength, weapon proficiency, carrying capacity, and all of it can be upgraded with time. There’s also a huge amount of stuff to be found, such as upgradable firearms, grenades, rocket launchers and what have you, as well as health syringes and body armor. You can hoard junk, sell, and buy better junk, and if you want to store some extra junk then you can always throw it into your car’s trunk.

There’s definitely a lot of things you can do in the game, but it unfortunately lacks a great deal of polish. The presentation is frankly quite poor overall, with the original version being so bugged up that it took two patches (v2.0) for the thing to be considered playable. Plus the initial version was a poorly optimized memory hog, permanently chugging along at an ungodly pace even if you’ve met or surpassed the official specs. In the end it’s a largely flawed, ugly, occasionally brilliant, but too often underwhelming a game. You can have respect for its ambition, but it didn’t live up to it. 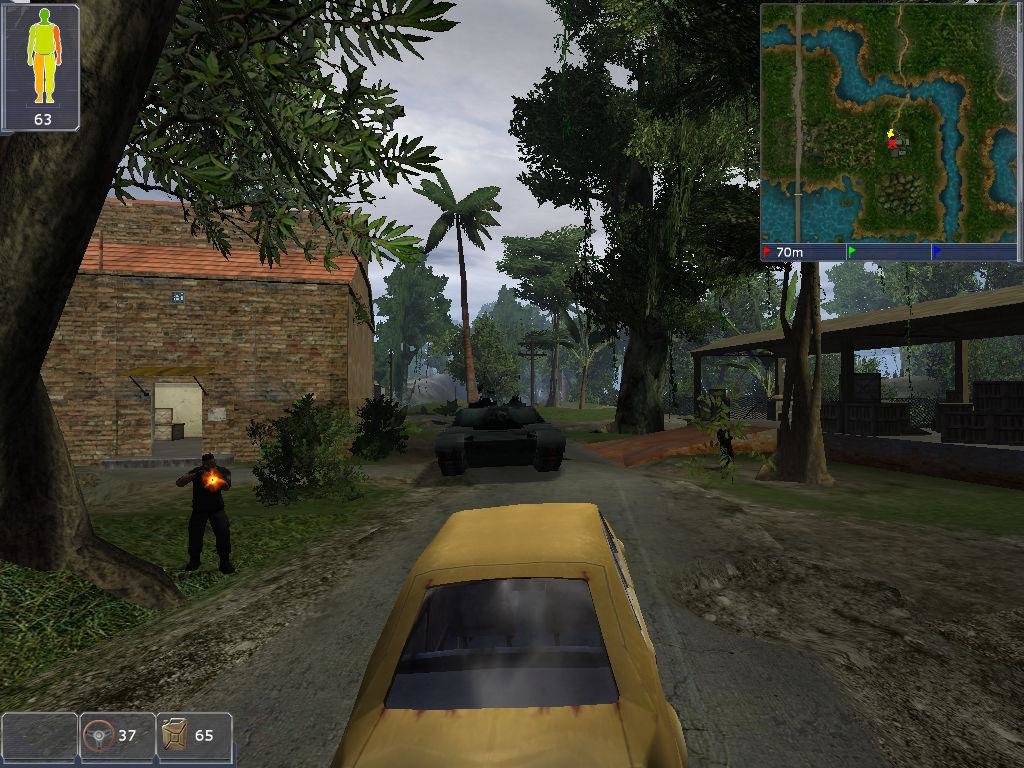 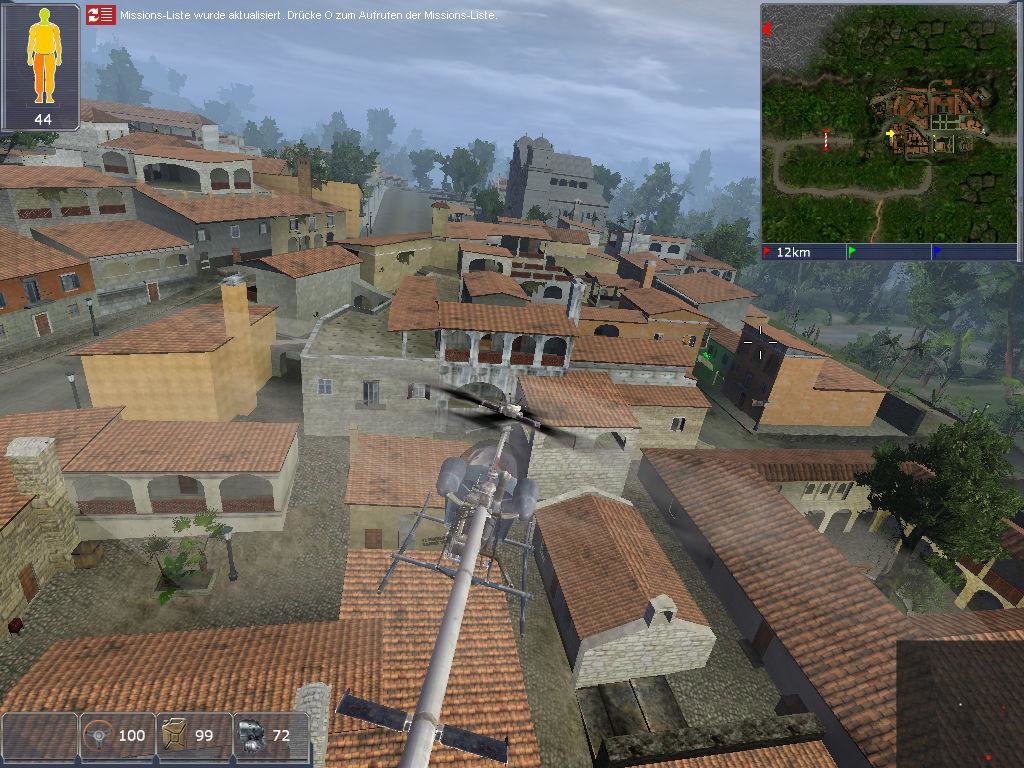 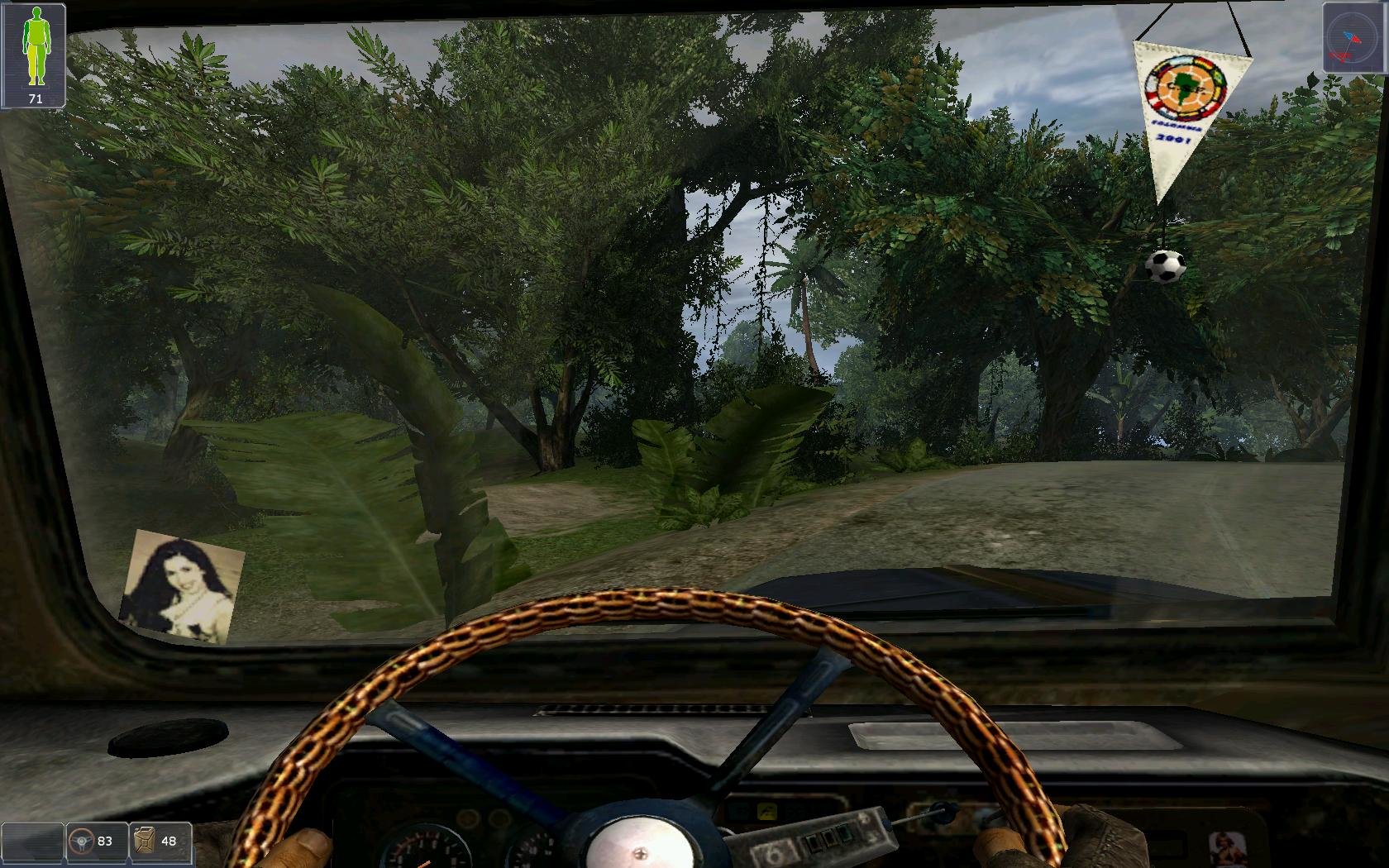 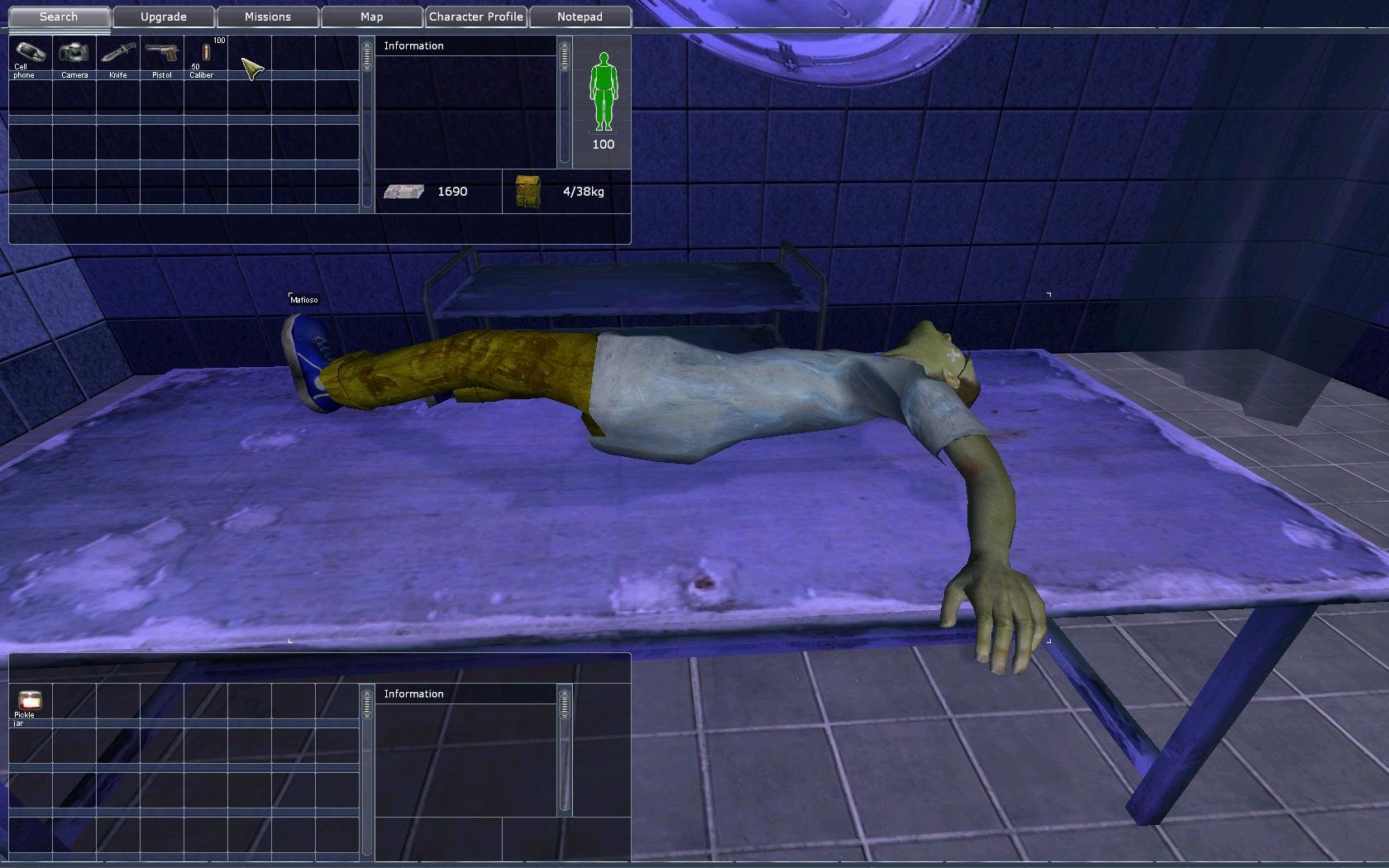 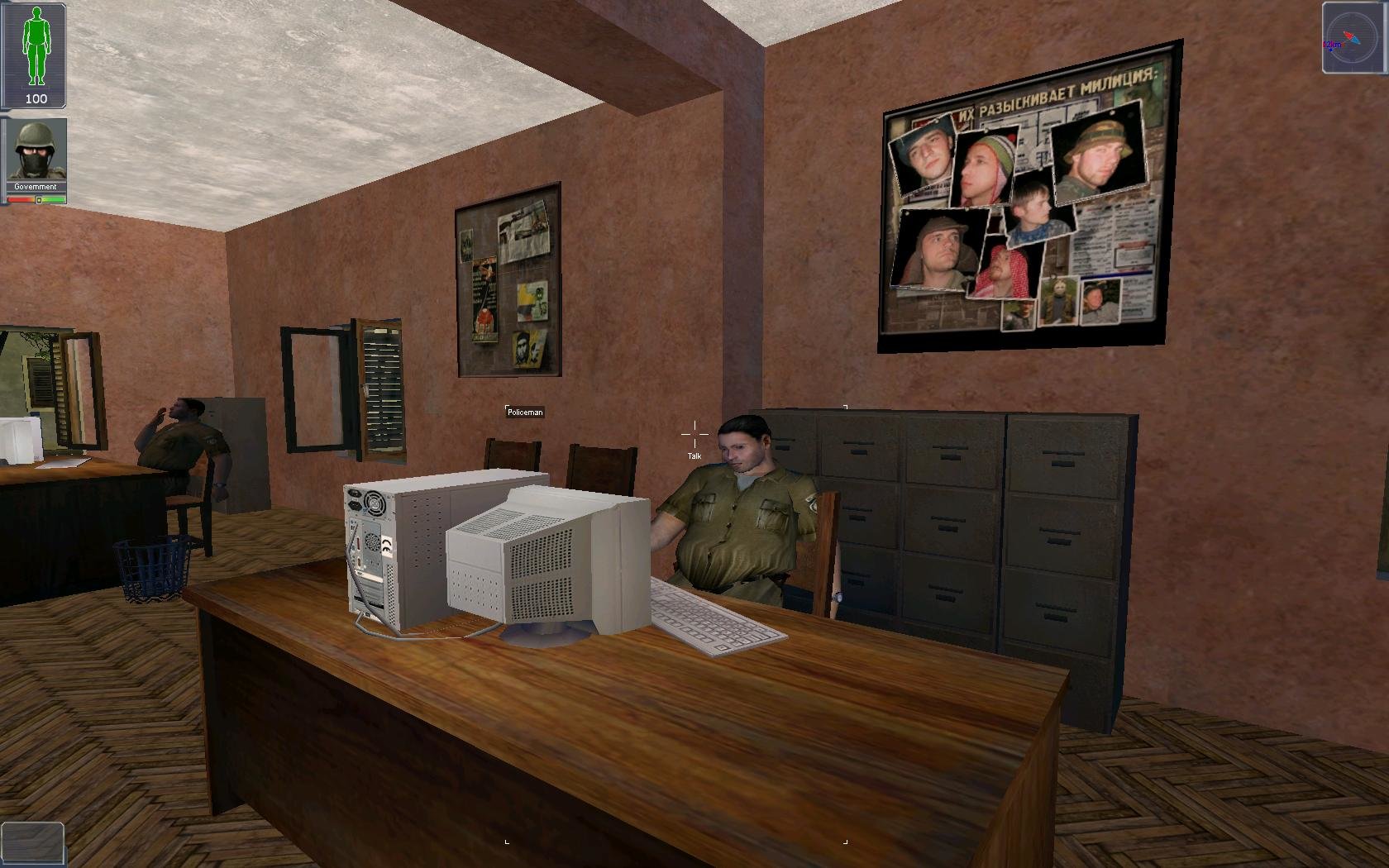 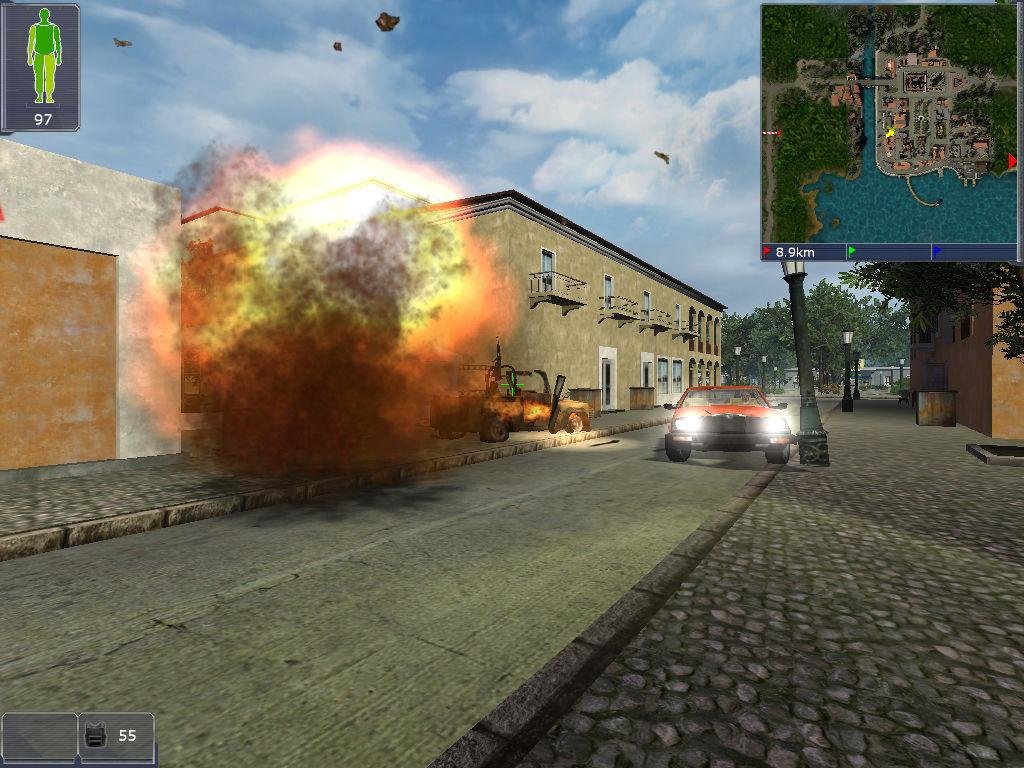 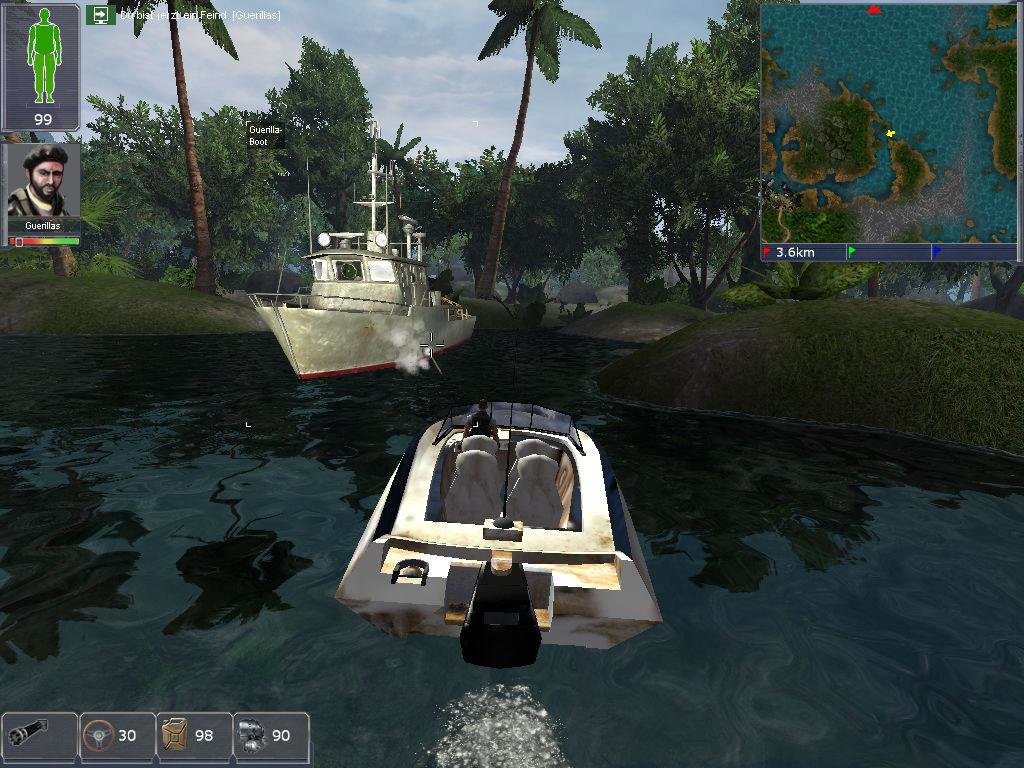 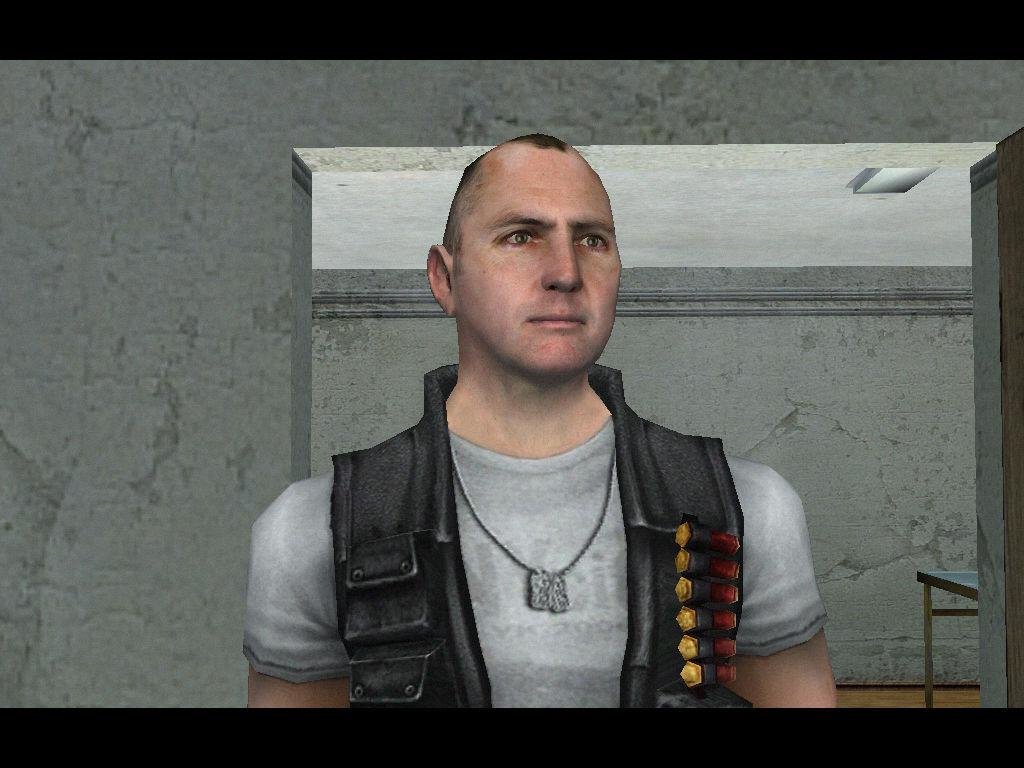