It’s tough being the little guy.

Trainz Railroad Simulator 2004 â€” the sequel to the first Trainz â€” is more model-railroad simulator than real-world train sim. With a few exceptions, most of its 15 bundled track layouts are circular in nature, with no trans-continental lines hauling freight or passengers over long distances. Trainz isnâ€™t so much a game as a collection of maps, locomotives, rolling stock, and editing tools with which to develop your own Union Pacific and Flying Scotsman clones.

Surveyor mode is the gameâ€™s snazzy built-in terrain and track-editing tool for crafting your own railroad layouts and trains. As powerful and intuitive as this editor is, however, a deficiency of bundled scenarios forces you to use it to supplement the meager offerings provided by the developer. Only nine pre-scripted assignments are available in Trainz 2004â€™s Scenarios menu â€” not counting the new tutorials â€” and thatâ€™s just not enough to keep any railroaderâ€™s boiler stoked.

Driver mode offers an additional 12 â€œsessionsâ€ where you can assume hands-on control of individual locomotives, but there are no real missions or goals here apart from hustling trains around at your leisure and filling work orders when the mapâ€™s local industries demand it. The Railyard menu lets you select from over 50 locomotives and hundreds of pieces of rolling stock; unfortunately, it also sports a faulty download â€œhelperâ€ that makes new-content retrieval from Auranâ€™s popular Download Station website more of a challenge than it needs to be. An upcoming patch will purportedly fix this issue, but itâ€™s a significant hiccup given the simâ€™s lack of multiplayer modes and limited single-player options. Some patching is also required for the gameâ€™s poorly implemented steam engine controls and physics, as well as for the dim-witted new AI engineers.

Graphicswise, Trainz 2004 fares better: most locomotives feature accurately rendered 3D cabs and smoke and steam particle effects. The terrain modeling, reflective water, and resonant audio are similarly impressive. Some pop-up, clipping, and collision-detection issues occasionally appear, but not often enough to be deal-breakers. In the end, there’s not enough content here to justify switching from MSTS. Much like the first game, there’s little actual content to keep drivers busy. 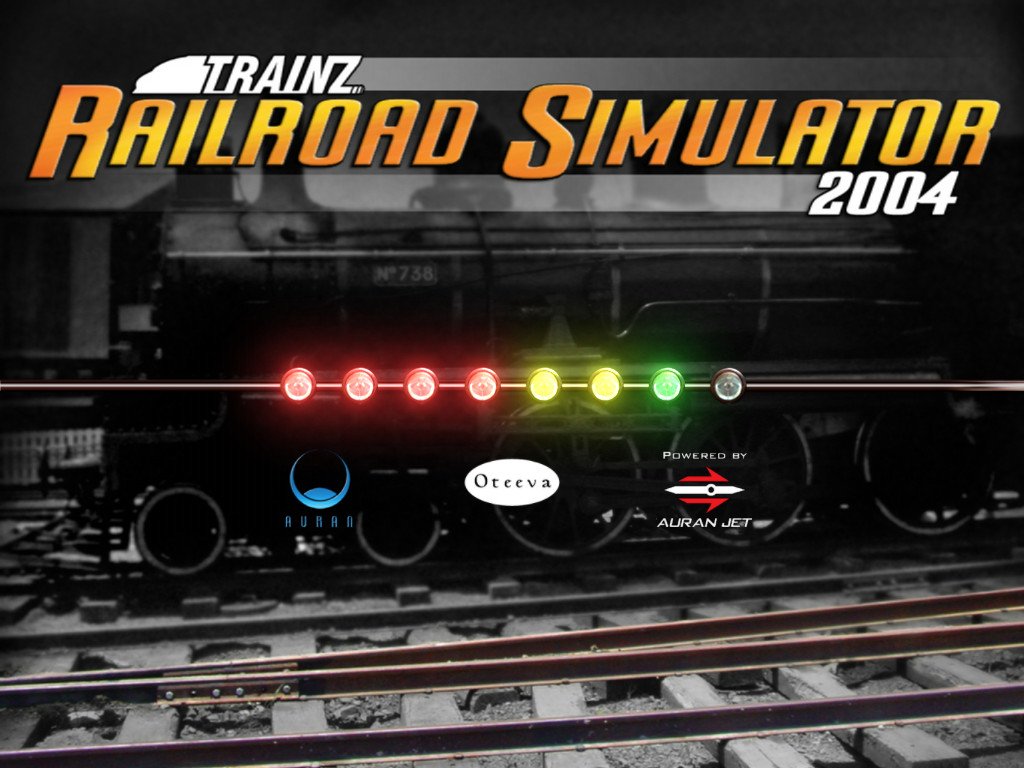