Some of us might still remember the controversy stirred up by Dan Brown’s Da Vinci Code. The main characters in the story try to solve the mysterious murder of Jacques SauniÃ¨re, a renowned curator at the Louvre Art Museum in Paris. The protagonists then find themselves in an adventure full of mystery, secret societies, danger and a quest for the Holy Grail. The game tries to tap into this universe in an action adventure format with a special emphasis on traditional puzzle-solving. 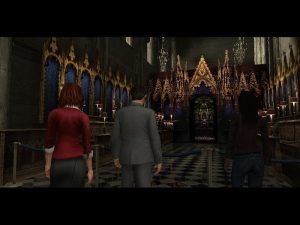 There are some action segments here and there, but the puzzles are quite broad and complex, involving a lot of reading, listening and hard intuition in order to solve. If you think of the game as a mystery novel, then you might have a broad idea of what it was aiming for. You have to inspect every element in an area, or examine or use items to unearth clues or pertinent information in order to advance your characters in the storyline. Whenever you come to something of interest, the game automatically puts you in an “examine” mode. In this state, you are able to scan the item.

The plot in The Da Vinci Code dictates which character you will be at any particular phase of the game, but the two protagonists (Robert Langdon and Sophie Neveu) work together to accomplish various tasks, such as getting to areas that are out of reach or to obtain items. If puzzle-solving is what you are after, there is more than enough to keep you happily entertained here. Expect around ten hours of gameplay in all of the game’s missions combined. This figure will go up as you bang your head against the wall in solving some of the more difficult puzzles of this title. These can include decoding puzzles, anagrams, secret code letters, logic puzzles, cipher codes – you name it.

The action part of the game is a simple fighting system that is more of a distraction overall. You can grab your enemies in a grapple, you can defend, attack or run. Attacking requires you to time several key strokes (similar to Fahrenheit), with more powerful opponents requiring extra attacks. You don’t have to go into combat mode with everybody – you can often just sneak around and avoid conflict. Langdon can also pick up various objects with which to fight. In the event of running out of health, the game ends and you can start from a previous save.

With its dark, brooding atmosphere, the feel in The Da Vinci code is anything if not foreboding. Combined with good storytelling, challenging puzzles and a passable (though unexceptional) fighting system, the game manages to hit most of its marks in providing an engaging adventure. 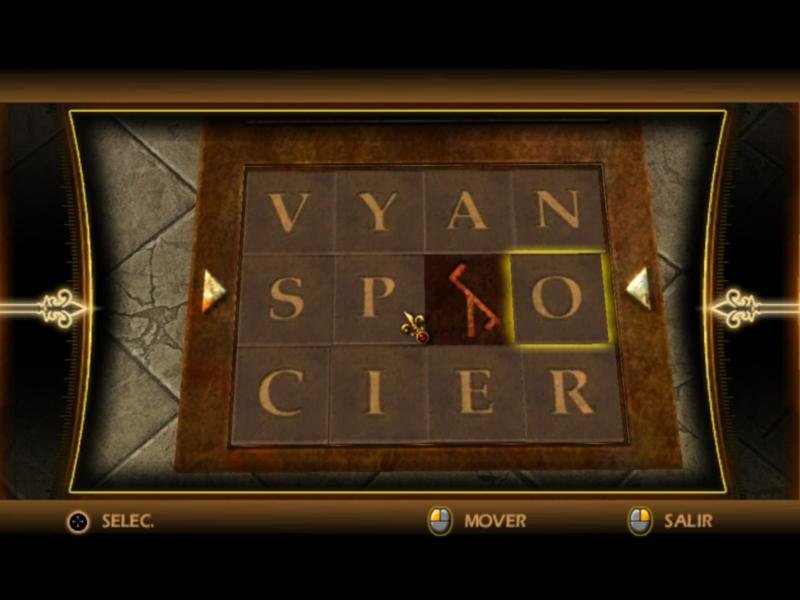 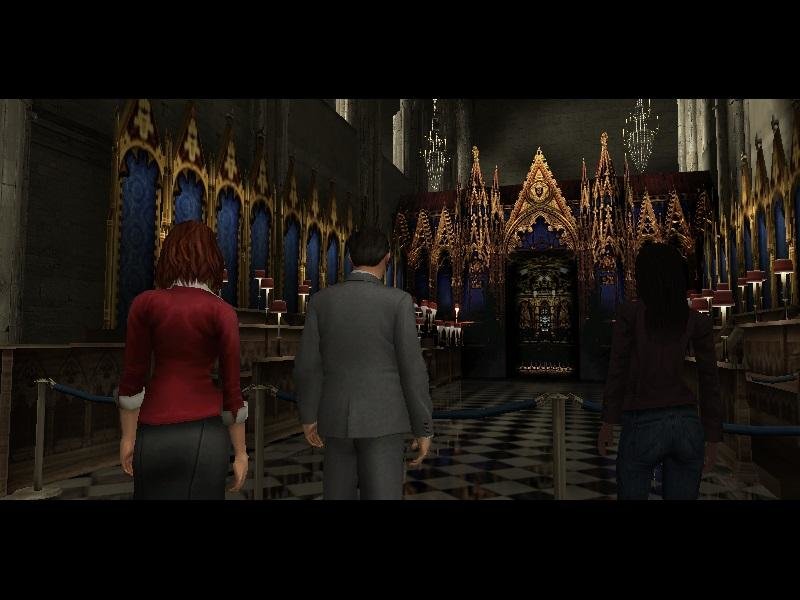 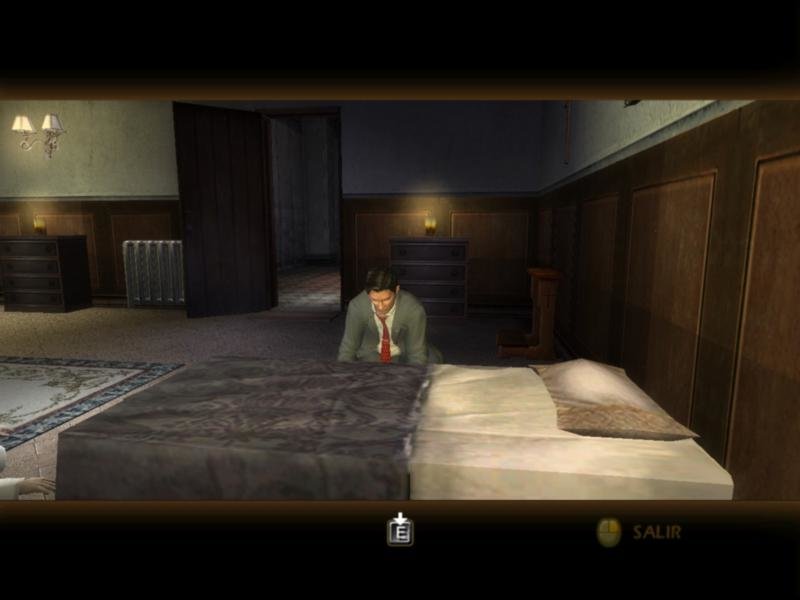 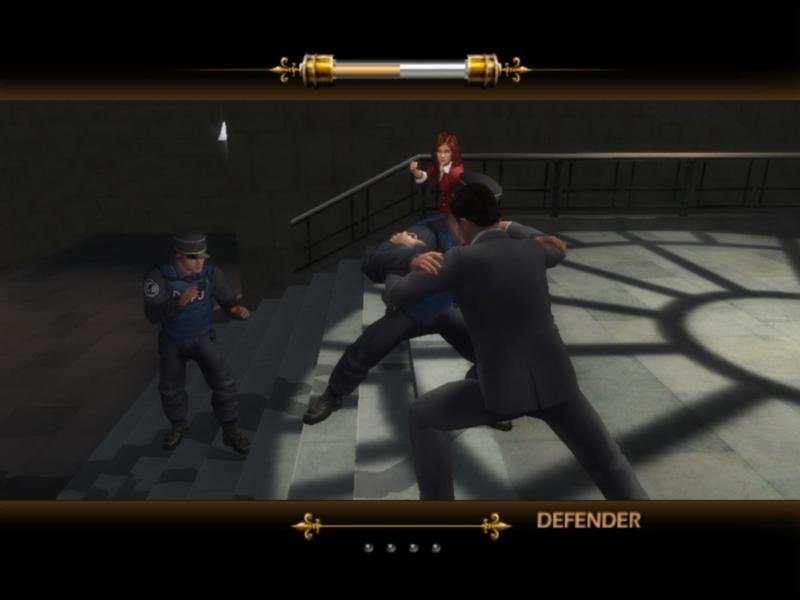 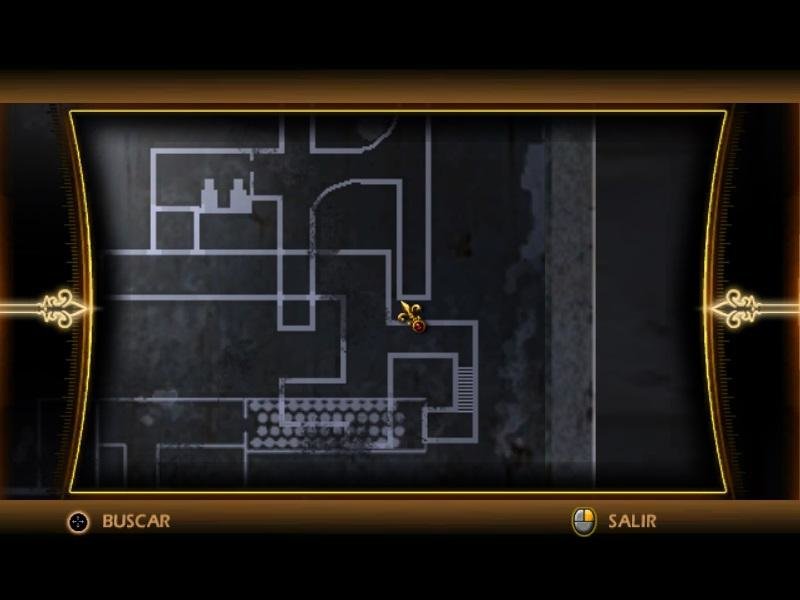 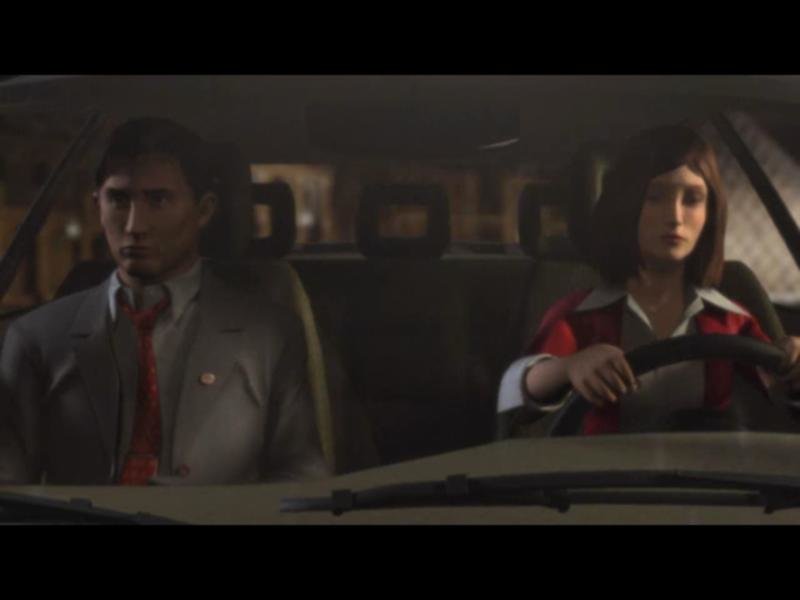