Gorgeous and regal, but still incomplete.

Cossacks II covers a period of history which you don’t usually see represented in gaming, and it’s done so with a ludicrous amount of visual detail, right down to individual french farms and harvested fields. The subject matter is 18th and 19th century warfare – the days of grand armies marching in rows, dressed in colorful uniforms and firing volleys of musket fire at each other. Generals such as Blucher, Wellington and Napoleon moved divisions around Europe like chess pieces in an effort to outwit the other.

So what’s new in this standalone release? We have new nationalities to play as – Spain, Duchy of Warsaw and The Confederation of the Rhine. Each of these has its own singleplayer campaign with up to seven missions in each. While there are conventional RTS mechanics in Cossacks 2, in these missions you’re spared the economics. There’s no resource shifting or logistics to worry about, but only raw, ground-level combat on the battlefield.

If you do want some more complexity in your campaign, there’s the Battle of Europe mode. This mode will be familiar to any of you who’ve dabbled with Risk, or any of the Total War games for that matter. Europe is divided into 24 provinces and nine nations compete over them. Diplomacy, alliances and trading play a part alongside great battles. The roster of playable sides is increased here considerably – you can play as Egypt, Russia, France, England, Prussia, Austria, Spain, Warsaw and The Rhine Confederation.

There’s also a skirmish mode for quick games. It features the usual resource gathering and troop building escapades as you expect from most real-time strategy games these days. Some historical battles – such as Waterloo or Borodino – are quite nice to behold. Their reliance on real-life historical troop numbers don’t always balance the warring sides fairly, however.

Combat still revolves around the stately waltz of 19th century battle lines. Bring long lines of men into the impact zone of maximum firearms efficiency, fire off a volley, and good luck from there. Unlike the core game, the A.I. doesn’t hand out free shots anymore. Excitement actually builds when your lines of men and those of the A.I.s come closer and closer to the red zone of optimal fire. 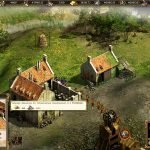 There are, alas, several key missing aspects that a game like this is begging for. Artillery and cavalry units played as much a role as the ranks of gunners did, so they shouldn’t be as useless as they are here. Infantry groups and their formations work wonderfully, but the attempt at real historical strategy fails without powerful cavalry and cannon fire to balance things out. Instead they seem more like afterthoughts here.

While not offering anything particularly new or groundbreaking over previous Cossacks games, it succeeds in providing an entertaining and thoughtful strategy game for those tired of meaningless tank rushes. And if the steps of 19th century rifle lines are what you want, this is where you’ll find them. 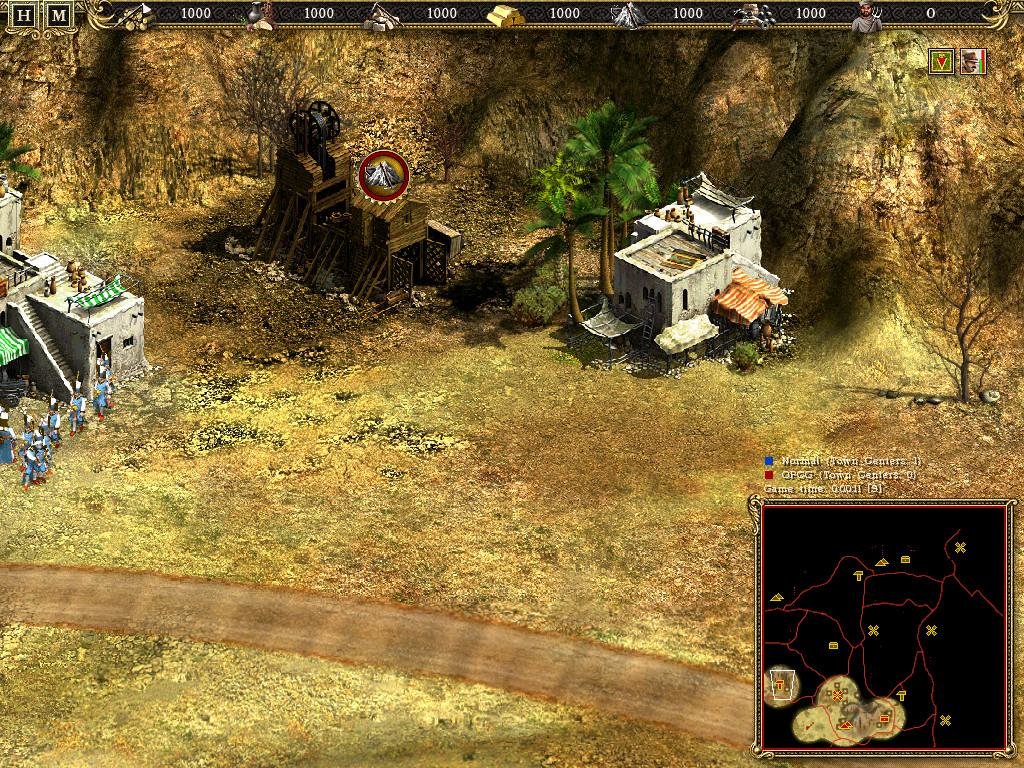